The American family comedy-drama series This Is Us will be returning with This Is Us Season 5, and fans of the show are looking forward to seeing how the story is going to extend in the upcoming season. A lot of new rumors and important details have come to light, and we have compiled all the recent updates and information regarding the show, so here is everything you need to know about the upcoming This Is Us Season 5. 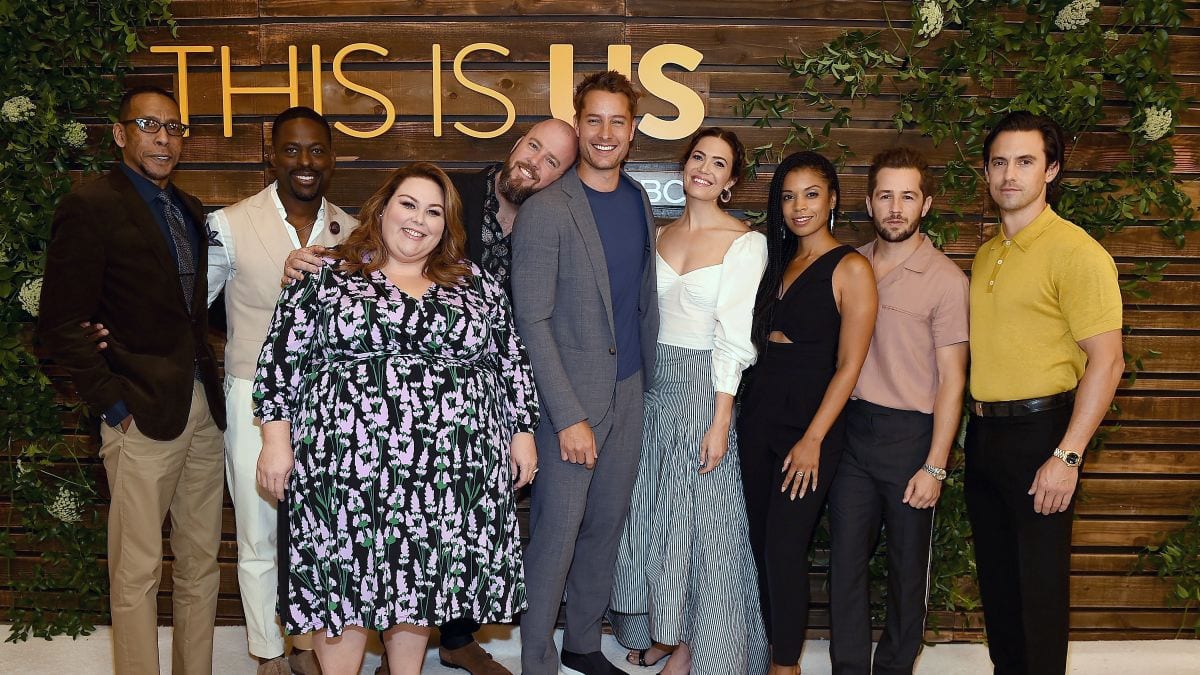 According to the latest updates, the upcoming fifth season will be highly entertaining, and it will explore the stories of the characters after the events of season 4. Created by Dan Fogelman, the show made its official debut back in 2016, and it was well-received by the audiences and the critics who praised the characters, the story progression, and the performances of the actors.

The very first season of This Is Us received an approval rating of 92% and an acceptance score of 7.68, and it will be safe to say that the show only got better with time. According to the recent stats, the fourth season of This is Us averaged a rating of over 1.4 in the demographic range of 18-49, and with a total average viewership of 6.7 million, it’s all set to kick off season 5 with a bang. Fans will be glad to know that season 6 is also in the works, so the show won’t be going anytime soon.

What will happen in This Is Us Season 5? How many episodes will Season 5 have?

In the finale of season 4, Kevin and Randall have a serious argument regarding their mother enrolling in a medical trial for Alzheimer’s, and on the other hand, Kate reveals her plan to adopt kids and with Madison being pregnant, season 5 is expected to explore the stories of these characters a lot.

In an interview, Sterling K Brown revealed that season 4 Miguel-Rebecca connection would be explored in season 5, and fans will get to see their backstory and the events that happened in the past between them. Also, in season 4, Kevin comes to know that Madison is pregnant with his twins, and season 5 will explore the ‘Knocked Up’ storyline of the couple. Apart from these, Kate and Toby’s story will be interesting as well, and what happens between the duo after Kate’s announcement of her adoption will be something fans wouldn’t want to miss.

Later, on being asked about his own character, Sterling K Brown hesitated to reveal all the details, however, he did tease that season 5 will explore more of his past but with a ‘unique spin’ to it.

Season 5 of ‘This is Us’ is expected to release a fresh batch of 18 new episodes.

Who is in the Cast of This Is Us Season 5? 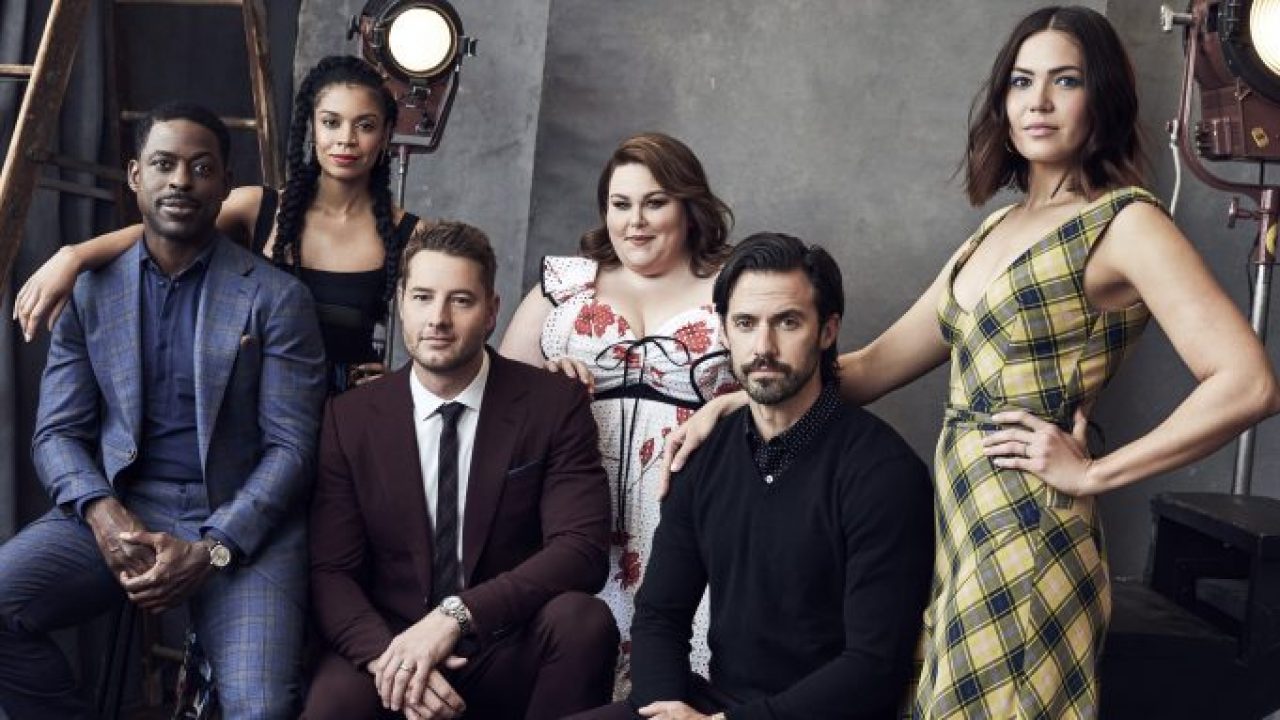 When is This Is Us Season 5 update? Where to Stream it?

This Is Us Season 5 is expected to release either in September or ner the fall of 2020. The official update is yet to be revealed, however, we will keep you posted once the official word drops. Viewers in the US can watch it on NBC, while in the UK, it airs on Amazon Prime Video.