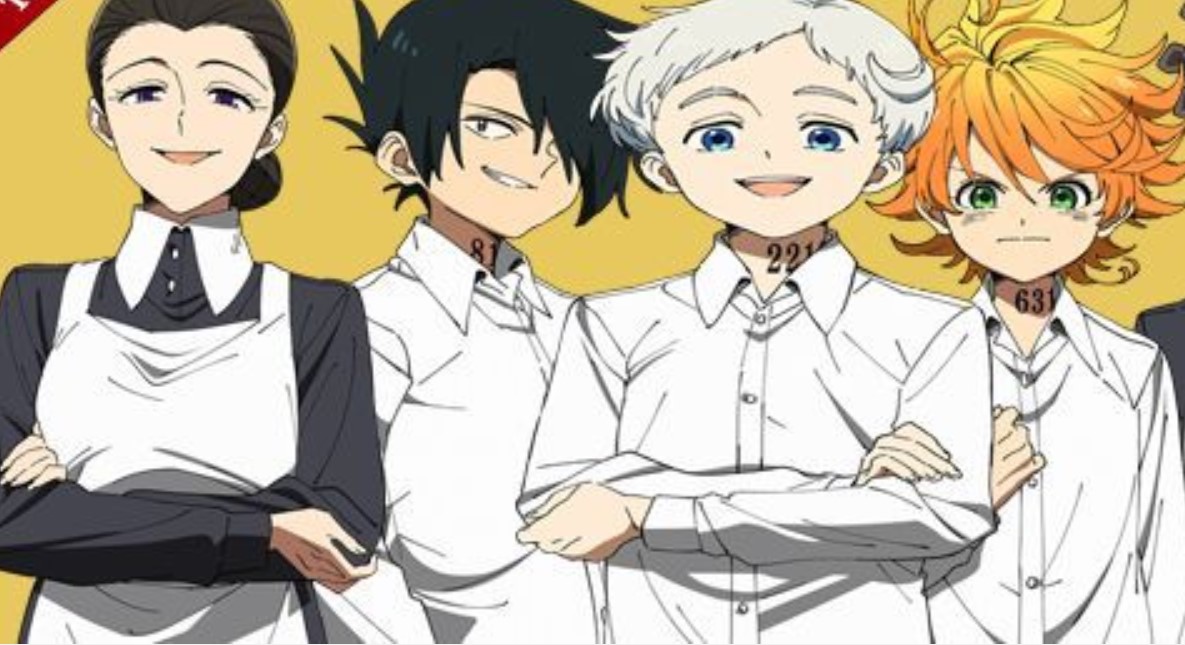 An odd twist of events happens in The Promised Neverland and it is one that most fans had never anticipated. In the latest chapter of the manga, Isabella ended up dead in the fight against the demons. And she wanted to make things right so when she finally had a change of heart, things turned out for the worst.

In today’s post, I will be bringing you the latest updates and developments about The Promised Neverland Chapter 178 spoilers, and what happened in the latest chapter of the manga. Let us take a look at how things are going on so far.

The spoilers for The Promised Neverland Chapter 178 are not yet released as of now. We will bring you updates as soon as we get them as they are usually released 2-3 days before new chapters. So, make sure to regularly visit our site for the latest updates. 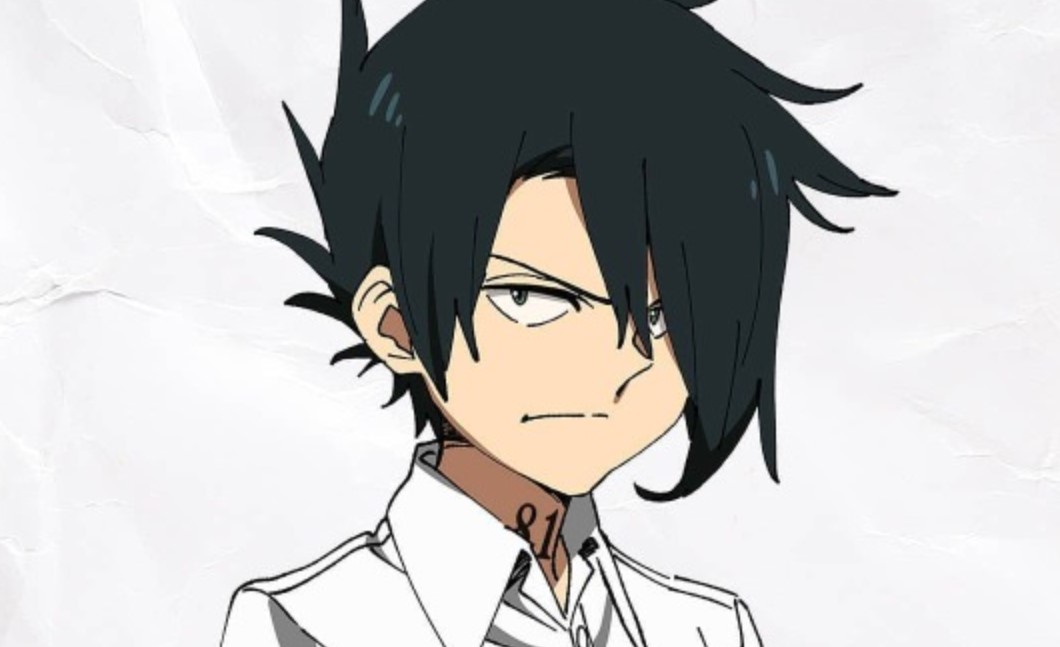 Previously on The Promised Neverland Chapter 177

Isabella keeps on fighting with the demon trying to protect Emma and other children she told the demon that she won’t allow him to lay finger on them. The demon told Isabella to stop trying to act like a mother as she cannot become one, She replied that she does not care. The demon attempts to kill Ray he misses and fails failed to kill Ray and wanted to start eating Isabella as he will never accept a world without farms.

The demon manages to take down Isabella the children cries in front of her telling her not to die. She told them she was planning to live and go to the human world to live and atone for what she has done to them and told Ray to take care of everyone then she passed away after telling them she loves them all.