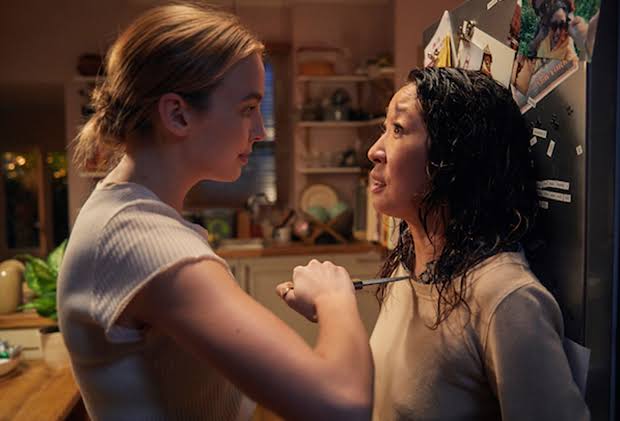 In this post, we are going to discuss Killing Eve season 2 episode 9 or season 3, with all the detailed information that we have. However, it would be essential to inform you that the article might have several spoilers from the current season, and we would advise you to keep on reading only if you have watched the previous episode. With that being said, let’s go ahead!

The current season was exciting, and it increased the excitement even further in the middle. We saw that Villanelle was given the task to kill Eve, and she never misses her target. Everyone must have thought once that this is going to be insane, although nobody would have expected the old relation back. I thought they might have a scuffle, and then they might talk things out. However, the second season is moving towards the conclusion, and fans are interested to know what will happen next.

The eighth episode is supposed to release today, and it might have broadcasted by the time you read. Hence, you might be wondering whether there will be a ninth episode or not. Unfortunately, the second season is supposed to have only eight episodes, so the ninth chapter is out of the way. However, it does not mean that there will not be any more episodes.

The show is top-rated, and the BBC would never like to let such a show go. Hence, they have already renewed the show for a third season in the last month. So, get ready to see more adventures of Eve, and Villanelle’s story revolving around. The next season might also have eight episodes like the current season, as BBC likes to keep it short and sweet!