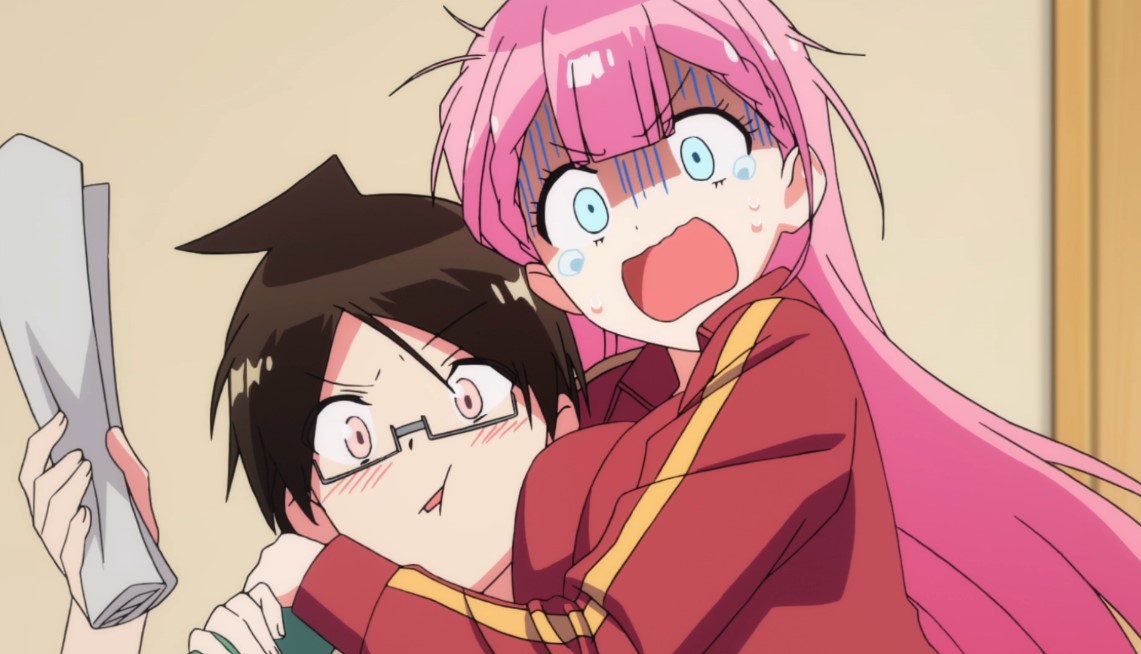 In today’s post, we will be looking at We Never Learn Chapter 160 spoilers, and recap. Misao and Uruka congratulate Rizu and Yuiga and think that it is just like engagement. Urika told Misao to keep the promise of not spying on people, Rizu and Yuiga went out to spend some quality time together and they told each other that they will never be lonely and they will always love each other. Keep in mind that this post might contain spoilers for the upcoming chapters of the manga. let us take a look at more updates below. 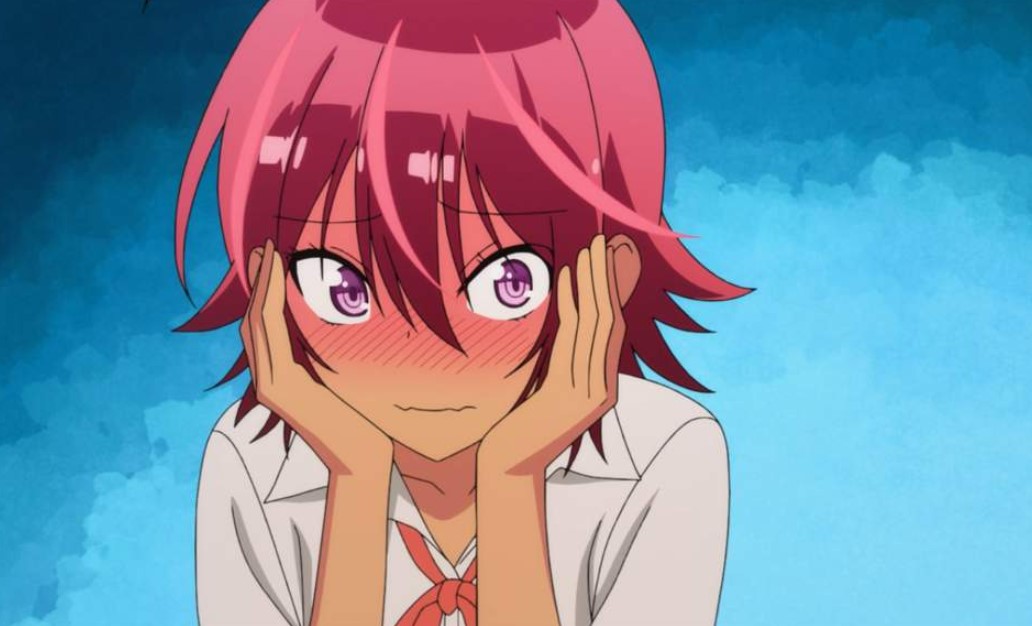 The spoilers for We Never Learn Chapter 160 are not yet released as of now. We will bring you updates as soon as we get them as they are usually released 2-3 days before new chapters. So, make sure to regularly visit our site for the latest updates.

Previously on We Never Learn Chapter 159