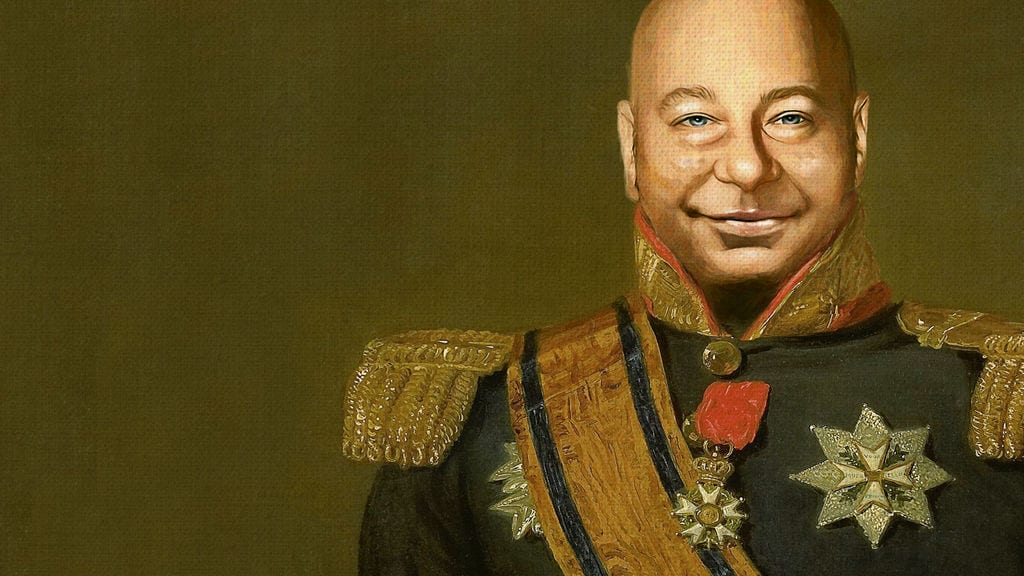 Most of us know what roasting is, and many of us have roasted other people. Roasting is used for comedic purposes and in roasting the main objective is to insult as many people as possible in a limited period. Netflix recently came out with a comedy series which is based on roasting. The show is called Historical Roasts. The show is hosted by Jeff Ross, who is among the best comedians in the world.

The show is being produced by OBB Pictures for Netflix. There was a proper bidding war for the rights of the show, but, in the end, Netflix came out on top. Michael D. Ratner, who is the CEO, and director of OBB, is also the director and executive producer of Historical Roasts. The co-executive producers for the show are Ryan Pigg, Eddie Furth, and Samee Junio. Ratner is pretty determined to take OBB to new heights.

The only constant cast member in the show is the host, Jeff Ross. Jeff has earned a lot of game for his roasts and insult-based humor. In the first season, we saw a lot of people dressing up as some of the most famous personalities, which included Cleopatra, Muhammad Ali, etc.

Frank Sebastiano(Saturday Night Live) is the head writer of the show. Lance Crouther from “The Chris Rock Show” and “Real Time With Bill Maher” is working with Robin Tran (Roast Battle) for Historical Roasts.

There is no news about the renewal of the show yet. It has a rating of 5.2 on IMDB, which is quite low. But, as we know, it is essential for a display to have a large audience. Netflix doesn’t share the numbers with the public, so it’s not possible to know if the show was a hit. We will just have to wait for an announcement by Netflix.

Synopses:
The show uses insult humor to roast some of the very famous personalities from history. These personalities can range from a boxing superstar, Muhammad Ali, to Queen star, Freddie Mercury. In order to keep the roasts accurate, a historian is consulted before making roasts about the people.