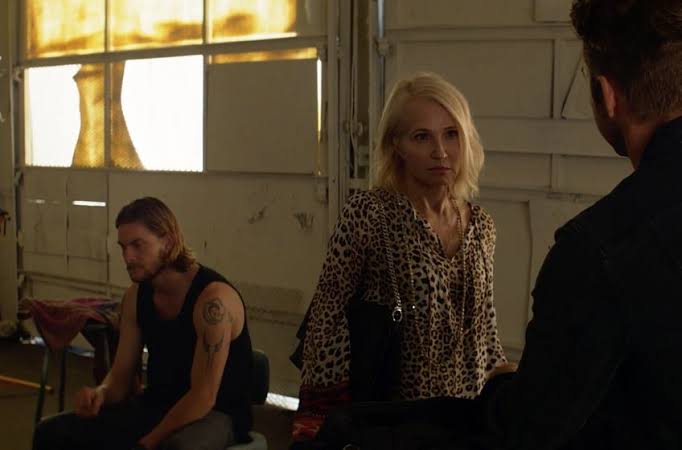 In this post, we are going to talk about Animal Kingdom season 4 episode 3 update, where to watch, and spoilers. It is already known that the show premiered last week with its fourth season. The very first episode was very interesting, and another interesting episode is supposed to release today. Nonetheless, we are here to discuss the next week episode to help you understand what will be following after today’s episode.

But first, we will be seeing more about the Pope’s weird behavior. The first episode featured too bad behavior from the Pope, but he will be meeting one of his near ones, which might help him feel better and normal. Also, bad news about Morgan will lead J to think again about his relationship with Smurf. Moreover, Frankie will again convince Craig about getting a big score again.

The show can also be streamed online, and the best options are TNT app and its official website, where fans need to add their TV subscription details to log in. Additionally, several other platforms such as Hulu, Sling, DirecTV Now, and Roku can be used to watch the show on your portable devices.

The next episode will feature Craig deliberately trying to complete Frankie’s given nearly impossible task. While on the other side, J will be having more problems for Mia. Moreover, Deran will make efforts to get Pope out of the house.