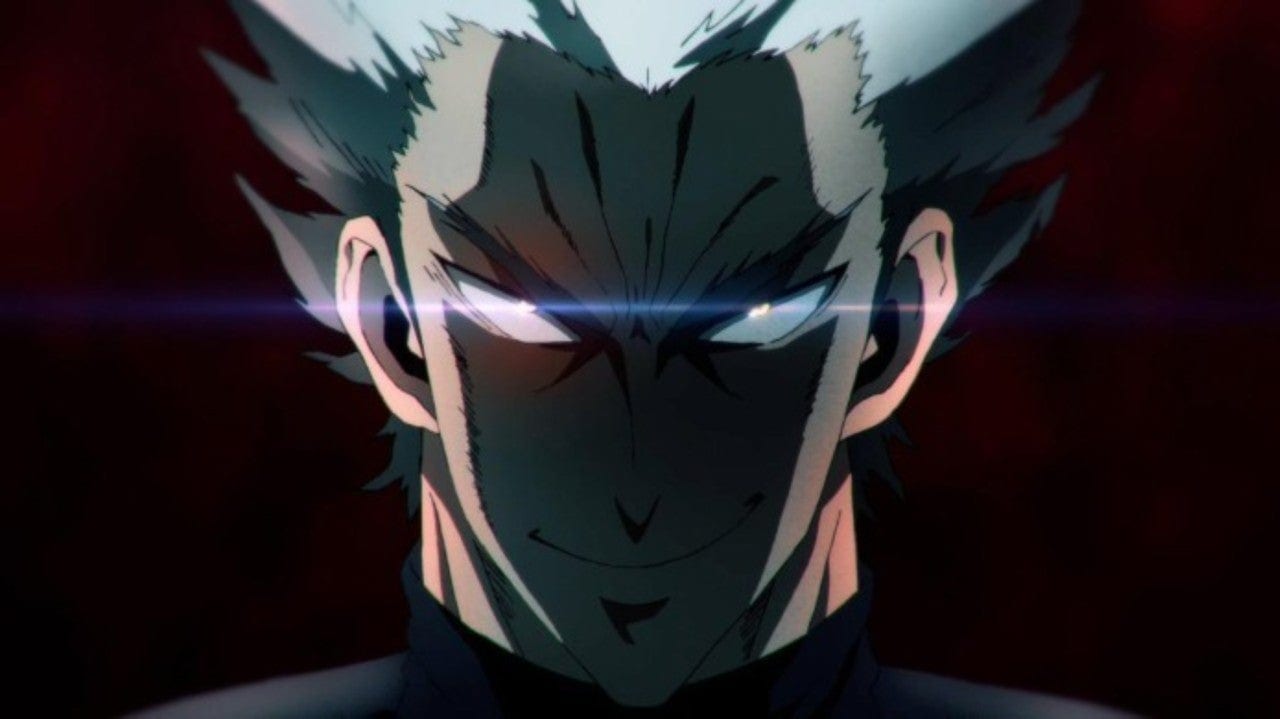 One Punch Man Season 2 is almost at its end now, and next week, we’ll see the penultimate episode of the anime airing. The story has finally entered its final phase this season, so I’m very excited for the next episode. This week, we got to see Sonic again and he didn’t really look too good, did he?

The episode also focused on lots of other stuff, but overall, I think the episode was more or less average. Looking at the preview for next week’s episode, I can tell that we’re in for something special. So, let’s get started on the discussion about One Punch Man Season 2 Episode 11, shall we?

One Punch Man Season 2 Episode 11 is going to be very exciting! As you can see in the preview, we’re going to be focusing on Garou once again. It seems he’s injured, but he’s not willing to give up. Those around him like Genos are trying to push him to the next level, and that’s really exciting.

Garou has solidified his place as one of the strongest and most interesting characters in the manga, and I hope to see more of him in the last two episodes of the season. I’m even more excited to see Garou go past his limits because he’s become such an interesting character to me. In case you haven’t watched the preview for One Punch Man Season 2 Episode 11 yet, you can do so down below: