In this week’s post, we are going to talk about My Wonderful Life Episode 5 streaming details. A story of a woman called Park Bok Hee who is is a 30-year-old housewife who’s had a tough life. She is supporting her family by selling vegetables and her husband Cha Ban keeps troubling her. He wasted all of their fortunes away on business later he decided to divorce after having an affair.

Bok Hee is a mother of two children who sells vegetables for a living.  She is happy even though her husband is careless. Sang Ah is the daughter of Chairman Ko of Shinsang Group. She gets frustrated after her man is fired and someone comes into her house. On the night of the ancestral rite for Bok Hee’s dad, her son almost gets hit by a car.

Bok Hee comes home and her husband, Cha Ban who suddenly asks for a divorce and even takes the money Sang Ah gave. The next day, Bok Hee tries to take a nap nearby the cemetery. Then, she spots a lady getting kidnapped. let’s take a look at the updates below. 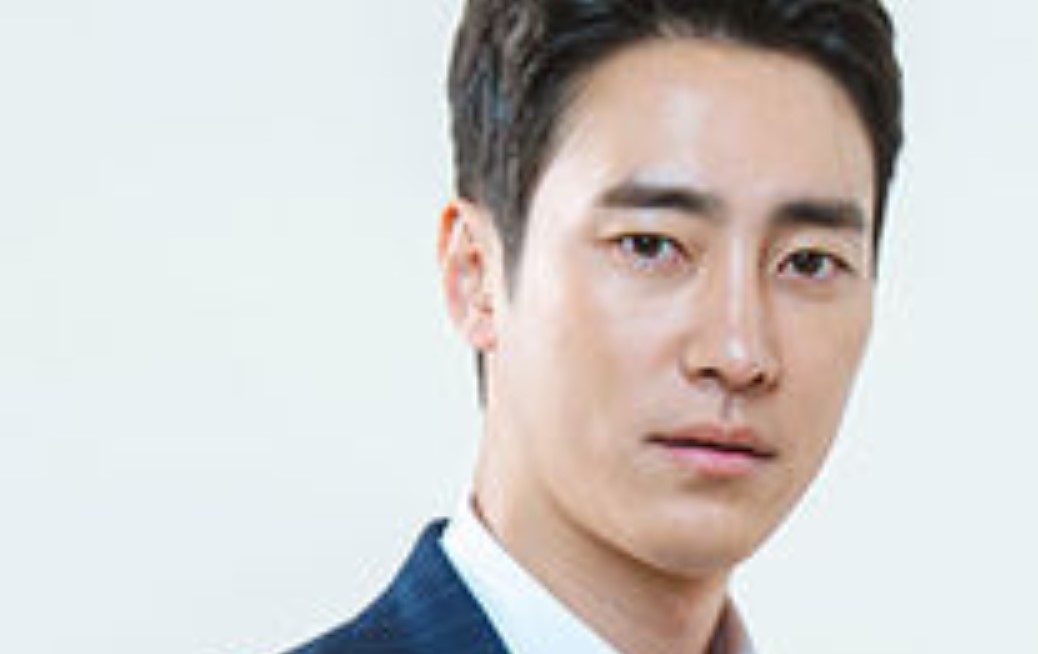 My wonderful life episode 2 will be released on Tuesday, 30 June 2020 at 19:15 Korean Standard Time. The Korean people will be able to get new episodes from Monday to Friday. The episodes will be broadcasted on the Korean local Tv channel MBC. They will be available for online streaming websites after they have been broadcasted. For those who want to stream with English subtitles, the streaming details are down here.

The next episode of My Wonderful life will be available for streaming online on the Nowtv streaming websites. All broadcasted episodes are available for streaming online with English subtitles. Bok Hee leaves the hospital after having the old lady admitted there for her part-time job. Si Kyung and Eun Ha suspect Bok Hee tried to kidnap Eun Ha’s mother, and take her to the police. Cha Ban keeps on pushing Bok Hee to agree to get divorced.