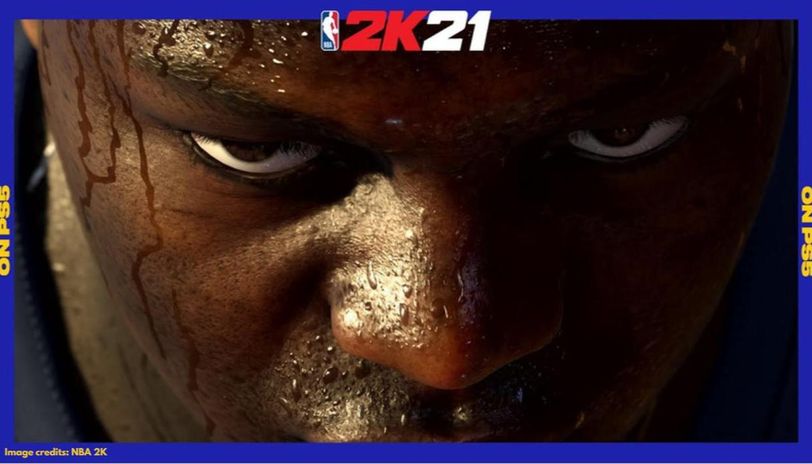 NBA 2K21 The upcoming Basketball simulation game had all the gaming fans around the gaming community are extremely excited about it. NBA 2K21 will be developed by Visual Concepts and published by 2K Sports. The game will be the 22nd chapter of the NBA 2K. There has been a lot of rumors and speculation surfacing around the internet about the Updates So Far about the NBA 2K21. And as the fans wanted more updates regarding the upcoming Chapter of NBA 2K. So in this article, we will discuss all the updates associated with the upcoming Basketball simulation game NBA 2K21. So here is all you need to know.

The 22nd installment of NBA 2K franchise NBA 2K21 will be released in the Fall of 2020. All though there have not been any official announcements from the Developers Visual Concepts and Publishers 2K Sports about the official update yet. But A trailer was released on June 11, 2020, and it featured Zion Williamson as a character model. On June 30, 2020, NBA 2K declared Damian Lillard as the Cover Star for the Standard Edition on the current-generation consoles. And on July 1, 2020, the franchise declared Zion Williamson as the cover athlete for the Standard Edition on the next-generation consoles. And The last cover will be most likely to release on July 2, 2020, and it will most possibly be expected to feature be Kobe Bryant for the Cover Star.

NBA 2K21 Trailer was released on June 11, 2020. The game will be released in the fall of 2020 and it will be available on PlayStation 4, Google Stadia, Nintendo Switch, Xbox One, Microsoft Windows, and in PlayStation 5 and Xbox Series X as well. Here are some of the important details associated with the game. We can expect 3 different editions for the game that are going to be Standard Edition(will cost around $60), the Digital Deluxe Edition (cost around $75)) and the Legend Edition (that will cost around $100).