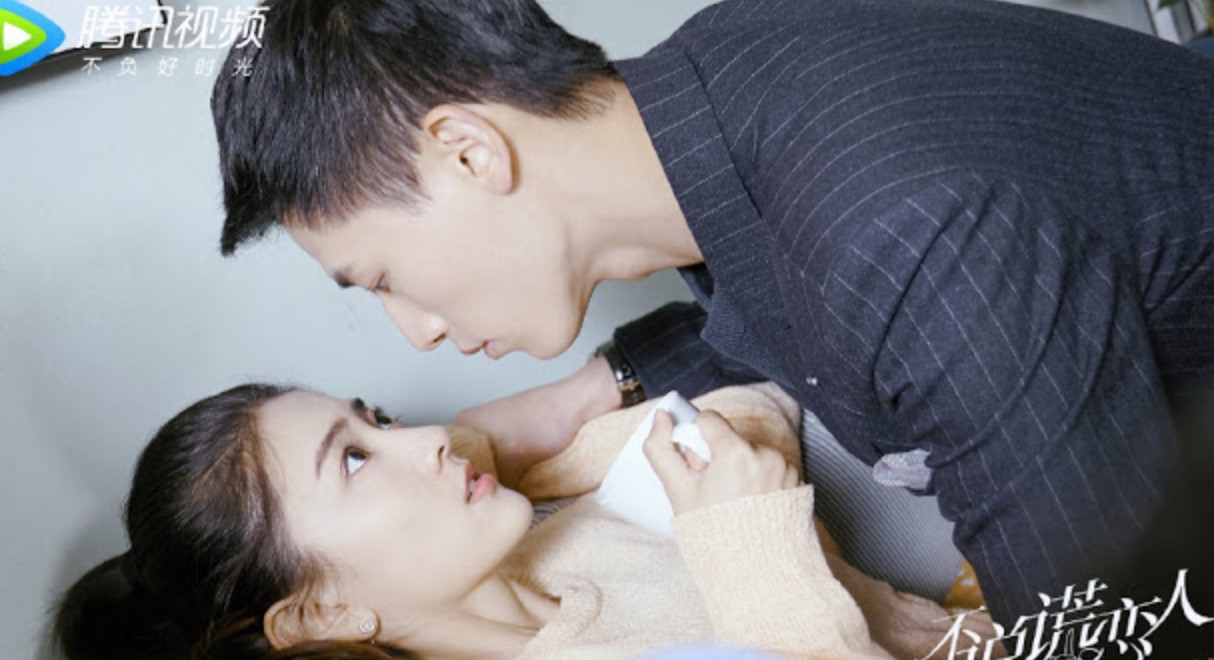 This week we start our blue Monday with more twists and turns of Mr. Honesty drama. Since Ren loses everything she desires in her life she is trying to pick up every piece of her life together. Fang Zhi wants to expose Ren that her life is fool of lies and all she wants to get is her boss and fame. Fang Zhi is still trying to figure out how Ren manages to get the job since she is jealous of her success.

The female rivalry between Ren and Fang is making things complicated in the workplace. Since Ren is good at her work and she knows how to twist the story which ends up Fang in trouble even though sometimes she is telling the truth. Fang came up with plans to destroy Ren’s life and career little does she know that Ren is aware of everything.

The CEO of the architecture company that Ren was recommended by Xia Di keeps on bearing the matter between two female rivalries. He handles matters in a professional manner. Allow me to take you to the more updates below.

Mr. Honesty Episode 13 & 14 will be released on Monday, 6 July 2020, at 19:00 Chinese Standard Time.  Mr. Honesty took the time slot from Monday to Wednesday with the release of the new episode. The latest episode is available to watch on China Tv channel weTv and original networks Tencent Video. For those who cannot access them, they can use the streaming details below.

You can stream Mr. Honesty Episode 13 & 14 online on the Dramacool website. The episodes are available as soon as they have finished broadcast with English subtitles. You can also stream the last episode if you have missed them. All episodes of the season are available for streaming.

The episode sometimes gets delayed to be uploaded for the streamers who cannot access the local China Tv channel. This drama is on its halfway to end and things are getting tense. Come back on Tuesday for more updates about Mr. Honesty.