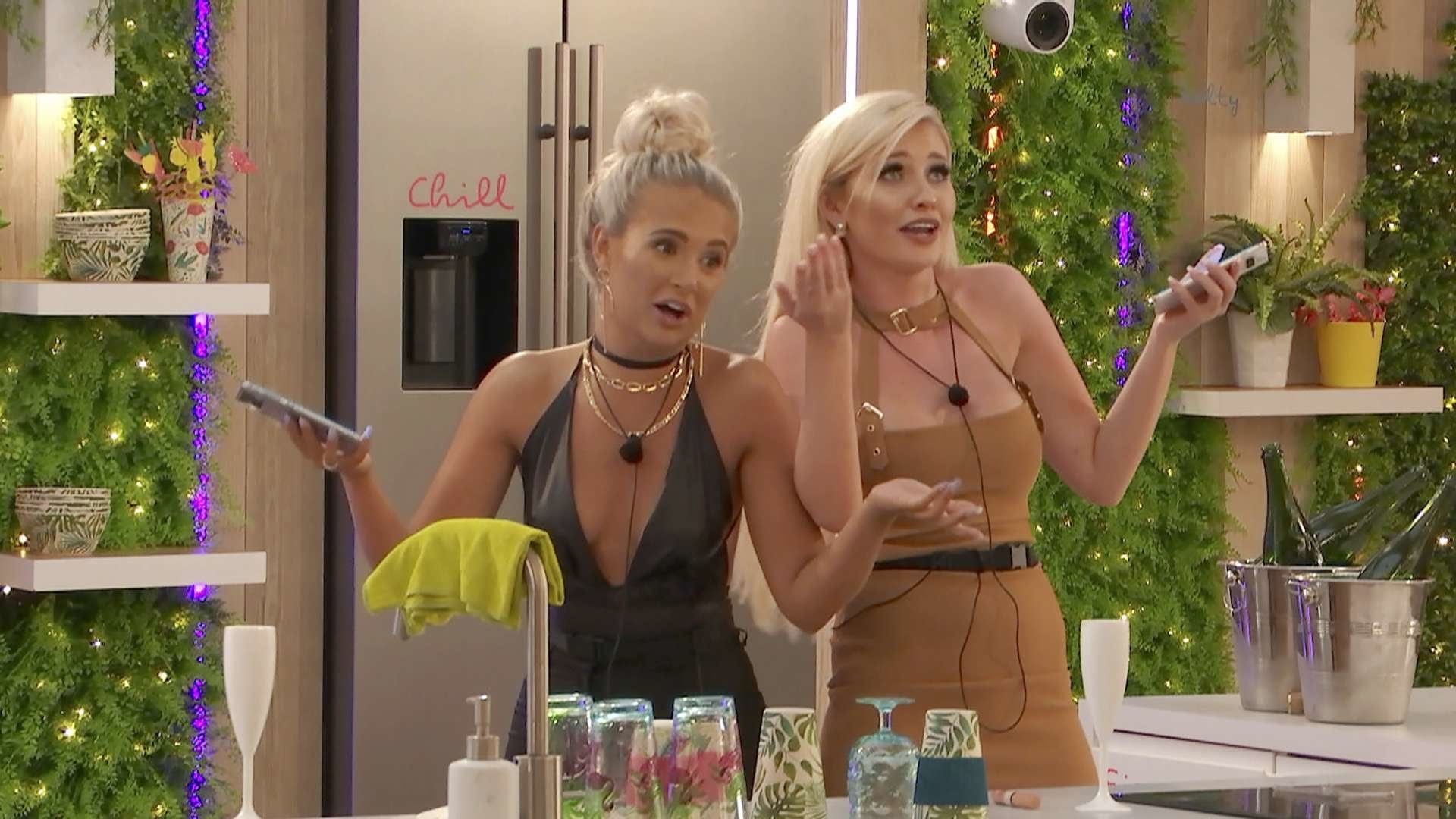 Love Island fans are just waiting for another day and checking the time whether it is 9 PM or not. I know that it only applies to the UK viewers, but they are the only ones who can stream the episodes every day on their television without any hassle. To keep the hassle away from them, we are here to provide the details about the next episode again! So that they do not have to worry about it at all, and they can enjoy their favorite show by knowing when they need to tune in for the next episode.

The show is now 38 episodes deep into the fifth season, and the 39th episode is supposed to release this week. The 39th episode of Love Island season 5 is all set to release on 11 July 2019. The show is broadcasted on ITV2 channel at 9 PM every day, while the upcoming episode is on Thursday. The next episode will be Episode 34 if we do not consider 5 Unseen Bits episodes which have been broadcasted.

Moreover, the UK viewers can watch the show online as well, if they have subscribed to ITV channel in their television package. The ITV Hub, which is ITV’s official streaming service, provides live streaming of Love Island while it airs on TV. Additionally, viewers can watch previously released episodes anytime, which helps you stay updated all the time!

The upcoming episode will not be available for American fans before Saturday, as they have to wait for Hulu to add episodes. Hulu has a weekly schedule where it adds five new episodes on Saturday each week, and that is the only official way to stream the show in the US.