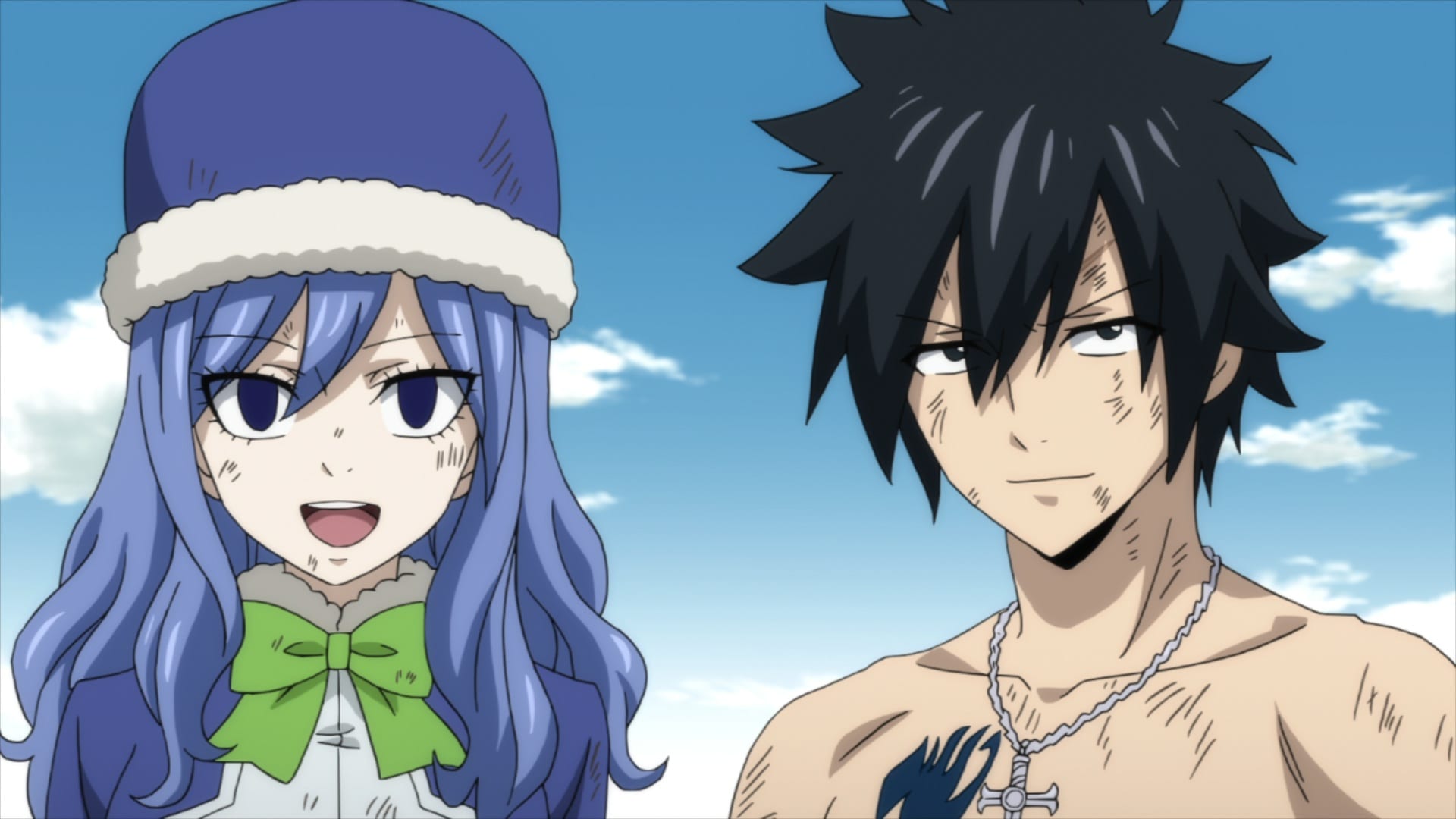 In this post, we are going to discuss Fairy Tail season 8 episode 40, or episode 317 if we consider overall, update, streaming, and spoilers. Another Saturday brings in another episode of Fairy Tail, and it would be interesting to see what happens in the upcoming episode. However, we need to know what happened previously, so that it will help us know better about the next episode.

The last episode was titled ‘Gray’s Trump Card,’ and it had a lot of points which needs our attention. I would enlist some of them, and the first was Irene’s defeat. After Irene lost, Magnolia took its proper form back. On the contrary, we saw August preparing to take down the town and all the residents living inside just for retaliation. Also, Gray got to know about Zeref’s true intentions.

The show is now 39 episodes deep into the eighth season, and the 40th episode is due this week. The 40th episode of Fairy Tail season 8 is all set to release on 13 July 2019. The show is broadcasted on TV Tokyo every Saturday at 7 AM JST in Japan. The next episode is titled ‘Dark Future.’

The show can be watched outside of Japan as well, and the official streaming option is Crunchyroll. Hence, check your Crunchyroll account never to miss an episode of Fairy Tail. Also, Hulu will add the current season, but it is not yet confirmed when. As of now, Crunchyroll is the only option we have to watch the show.