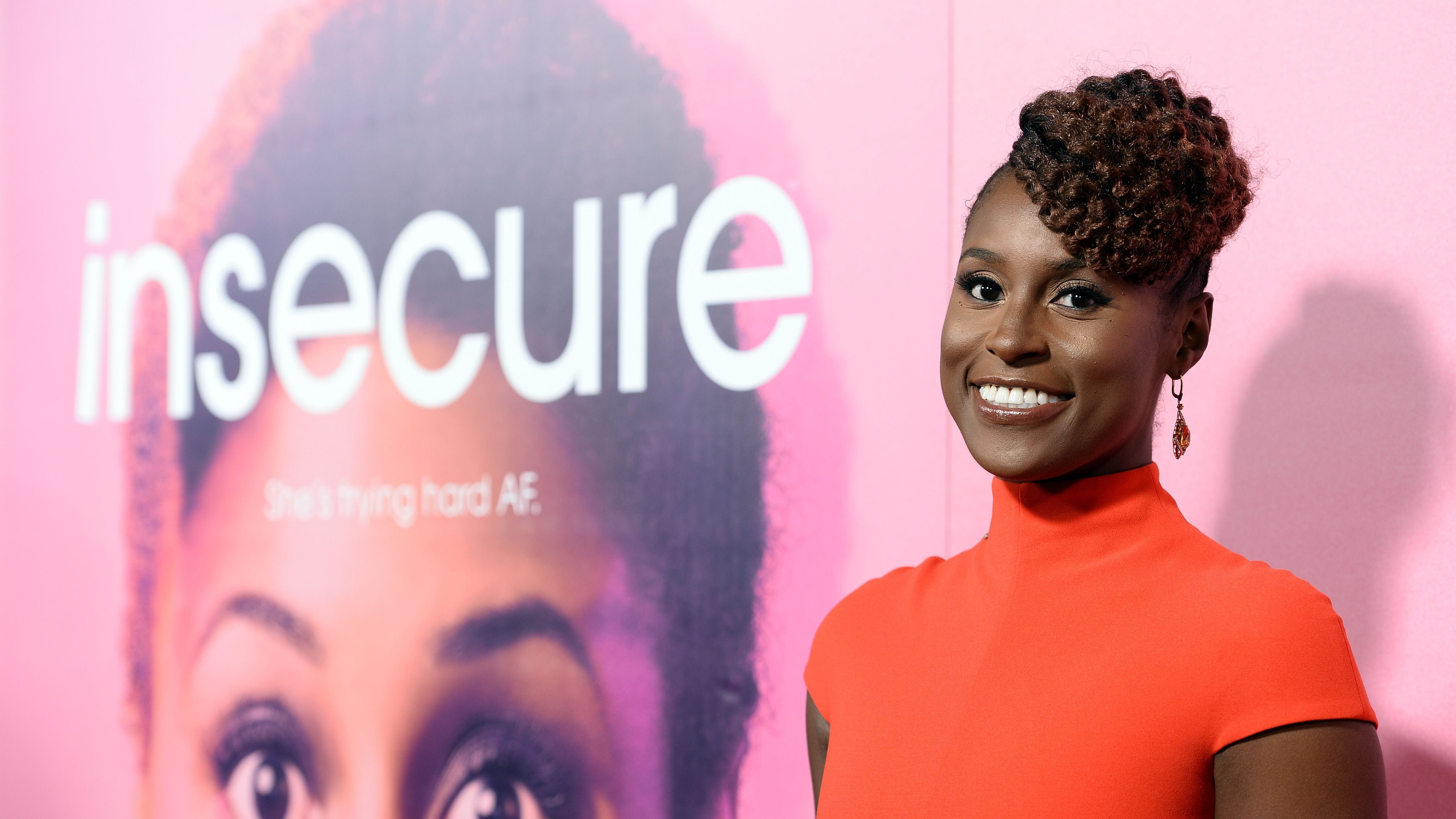 HBO’s insecure is one of the best TV series, and it has been loved by many. It was praised for its team of writers, ability to tell such a story of 20+ best friends in LA. They also showed us their navigating love, their careers as well as for the black American experience. Rae stars in this TV show and has accomplished many awards like two Golden Globe nominations and one Emmy nom for her performance as the relatable Issa Dee. There were many happy and sad moments over three seasons like Issa and Yvonne Orji’s Molly weave in and out of toxic relationships and face the conflicts of everyday life. At the end of season three, there were a lot of questions remaining, and the question now is, will there be a season four?

Well, it was confirmed by Issa Rae in September of 2018 that HBO series would be back for a fourth season. As for its update, it was reported by Deadline that that Insecure Season 5 wouldn’t be returning until 2020. Casey Bloys, HBO programming chief said that the show isn’t following its typical yearly release schedule because Issa became a big movie star with roles in films like Little and the forthcoming The Lovebirds because of all these things she had to take some time off.

Moreover, recently, it was revealed on Rae’s social media that the writers are officially back to work. This was shared in April 2019 in which the whole crew was together. This is pretty good news that the team is back together and we won’t have to wait any longer. The episodes number of this season is still unknown, but it might get the same number of the episode as the first three seasons which was eight episodes. As for the cast members, first Rae will be in the episode alongside Yvonne Orji who will play Molly. Also, Lisa Joyce, Y’lan Noel, Natasha Rothwell, and Amanda Seales should be back, too. Moreover, the last season’s newcomers Alexander Hodge and Kendrick Sampson’s might be returning as well.

The plot of the fourth season might be focusing on the conflict between Issa and Condola, but in this season Issa and Molly’s relationship could be put to the test. I say this because they haven’t dated men from the same circle and they’ve both kept those parts of their lives relatively separate from their friendship with each other. This means that they’re entering untamed waters dating a pair of roommates. Moreover, Molly is moving into a new relationship with Andrew, AKA Asian Bae, and Issa seems to be picking things back up with Nathan.