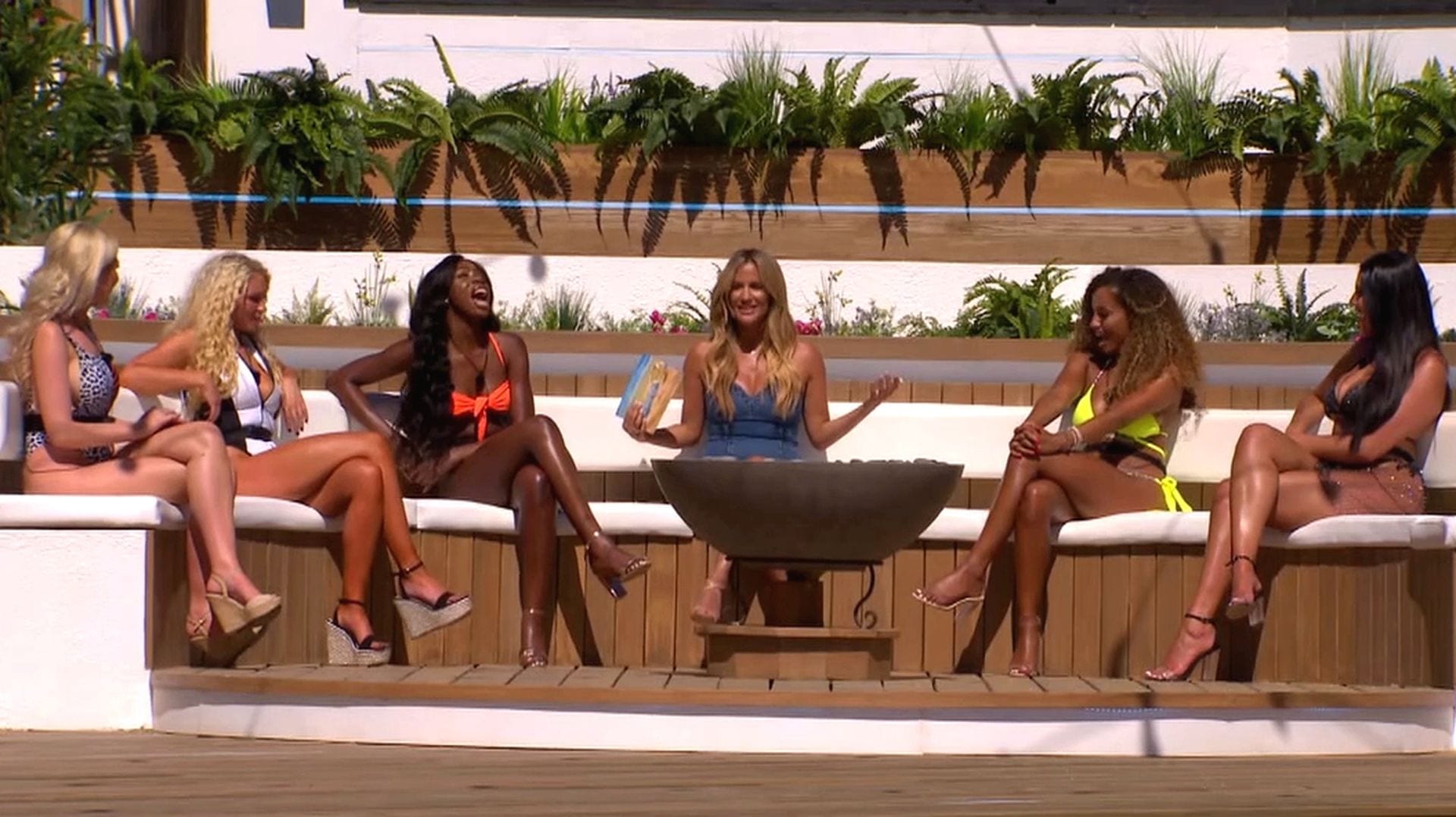 In this post, we are going to talk about Love Island season 5 episode 41 update and where to watch for the UK and the US viewers. Finally, another Saturday has arrived, and the fans will now feel a bit different as they will not get their usual episode of all the new drama and controversies of the show. Instead, tomorrow’s episode will be the Unseen Bits episode, which will be having all the sneak peeks behind all the weekly fun that happened, with detailed information and unseen footages which could not be included in the daily episodes. So, get ready to get another dose of those unseen moments during the week.

The show has completed 40 episodes of its fifth season, and the 41st episode is supposed to release this week. The 41st episode of Love Island season 5 is projected to release on 13 July 2019. The show is broadcasted on ITV2 channel in the UK as we know it, at 9 PM every day. Although these Unseen Bits episodes are exclusively aired on Saturdays, and they are not part of the regular broadcast.

The show is available on the ITV Hub as well, where viewers use their TV subscription details with ITV network channels subscribed. It provides live streaming of the show while it airs on television, which lets you watch it on your portable devices as well. Moreover, it also has all the previous episodes, which you can stream to keep up with all the drama.

American viewers can watch the show on Hulu, which is the official streaming partner of the show in the US. However, Hulu adds new episodes on Saturday, so the fans would be pretty happy to see another Saturday which will get them all the weekly fun at once.