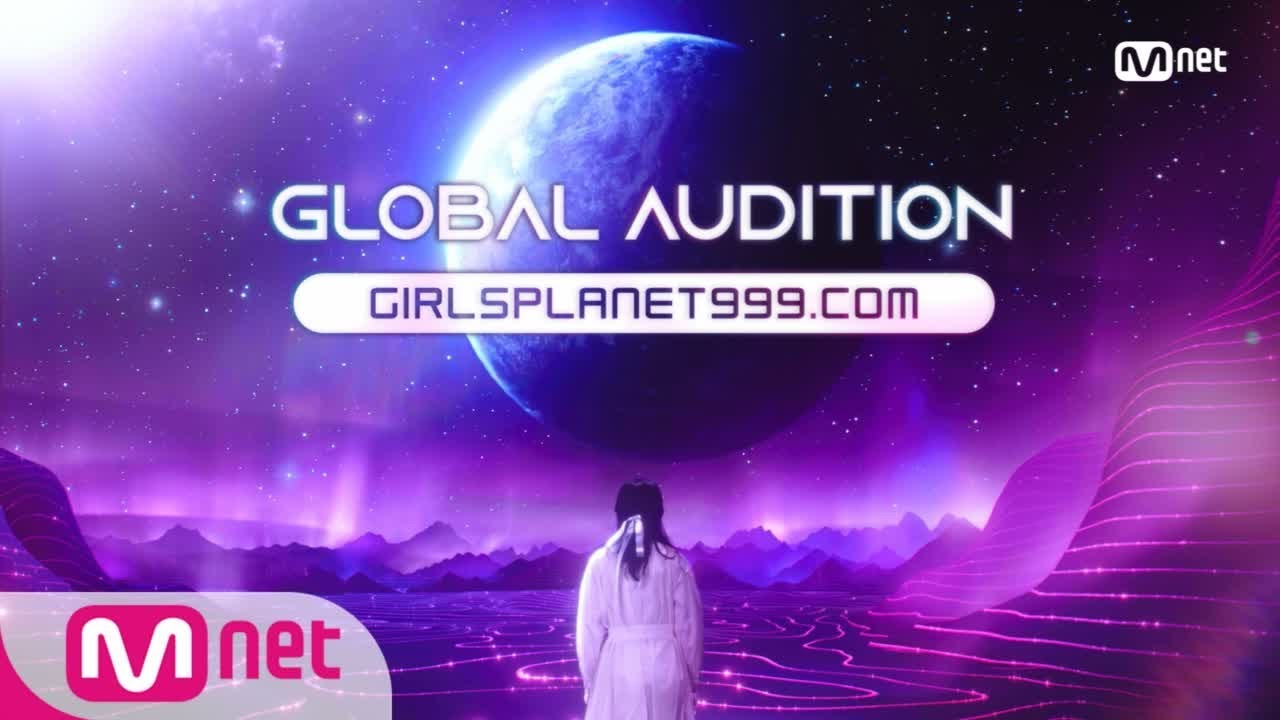 Survival Kpop reality shows are widespread these days. And a new one, Girls Planet: 999, is the latest addition. The much-anticipated of the program is revealed. Moreover, meet the Korean trainees of the Girls Planet 999. On July 12, a new video was released, where we got to meet the 33 new Korean contestants. After watching the first performance, the audience is waiting to meet other contestants as well. Girls Planet 999 will also have girl contestants from Japan and China. Thus, another reality survival show for the next generation of Kpop idols is ready to entertain you. 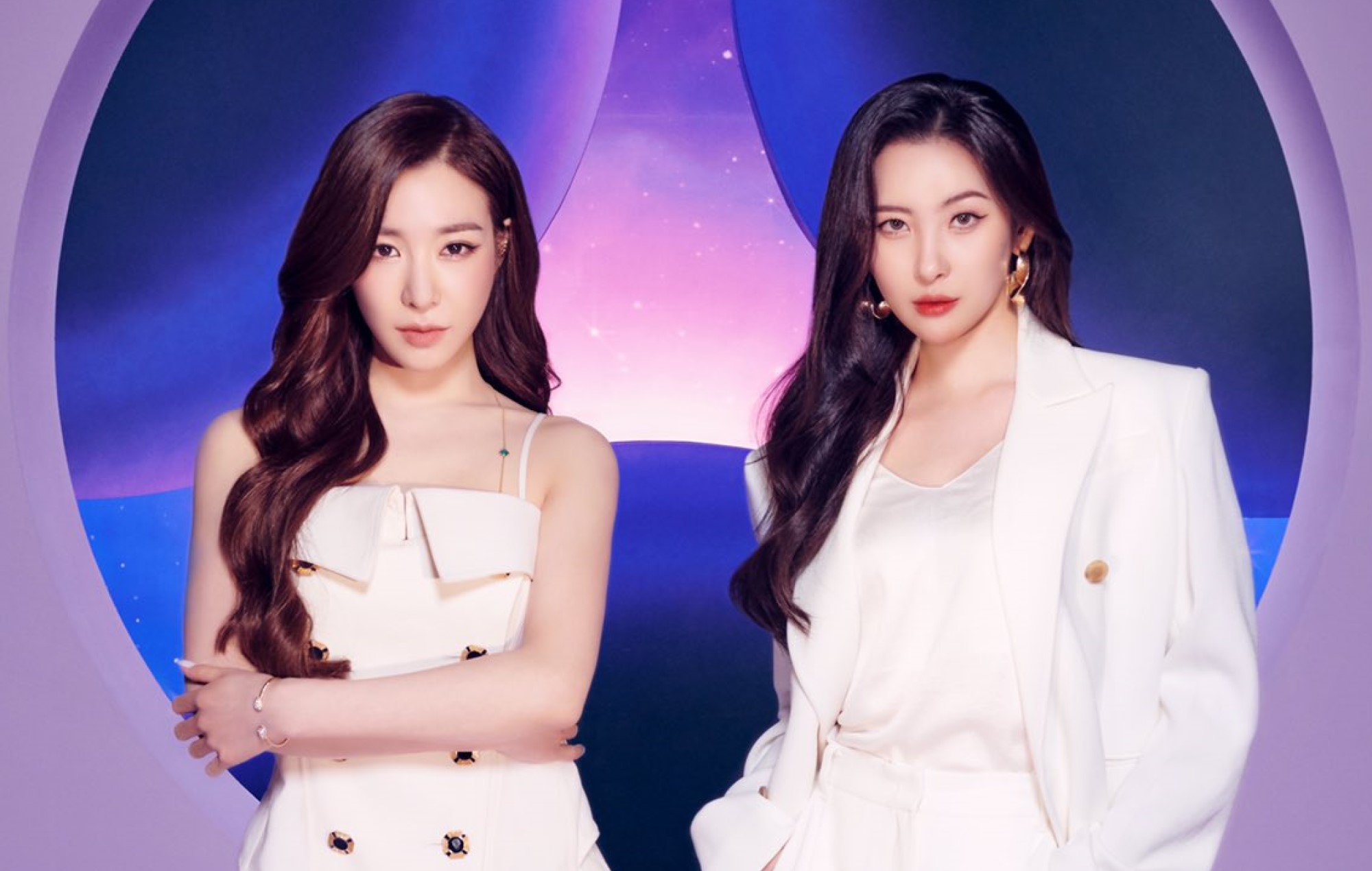 Sunmi and Girl’s Generation’s Tiffany serve as the masters on the show. Both the legends of Kpop have previously shared their views on becoming masters to the contestants. The Mnet show is yet to premiere. However, the first performance has already raised the bar. Actor Yeo Jin Goo (Hotel Del Luna) is serving as the host. So, are you ready to watch the first performance?

On July 12, the 33 Korean contestants of the upcoming Mnet survival program showed their determination while performing to “O.O.O (Over&Over&Over).” The song is written by e.one and Hwang Hyun. The song was filled with energy, and it displayed the girls’ passion for achieving their dreams. Baek Gu Yeong and Jang Ju Hee, the show’s dance master, choreographed the performance. Watch the video down below:

“Girls Planet 999” is a survival reality program surrounding female Korean, Chinese, and Japanese contestants with the same goal: debuting in an idol group. Despite having different ethnicities and languages, they will work together to show their love for their dream. The show will premiere on August 6, 2021, at 8:20 p.m. KST via Mnet.

Soon, the show will also release the video of Japanese and Chinese contestants. In total, there will be 99 contestants. Also, Mnet will release performance with all the 99 girls performing together.