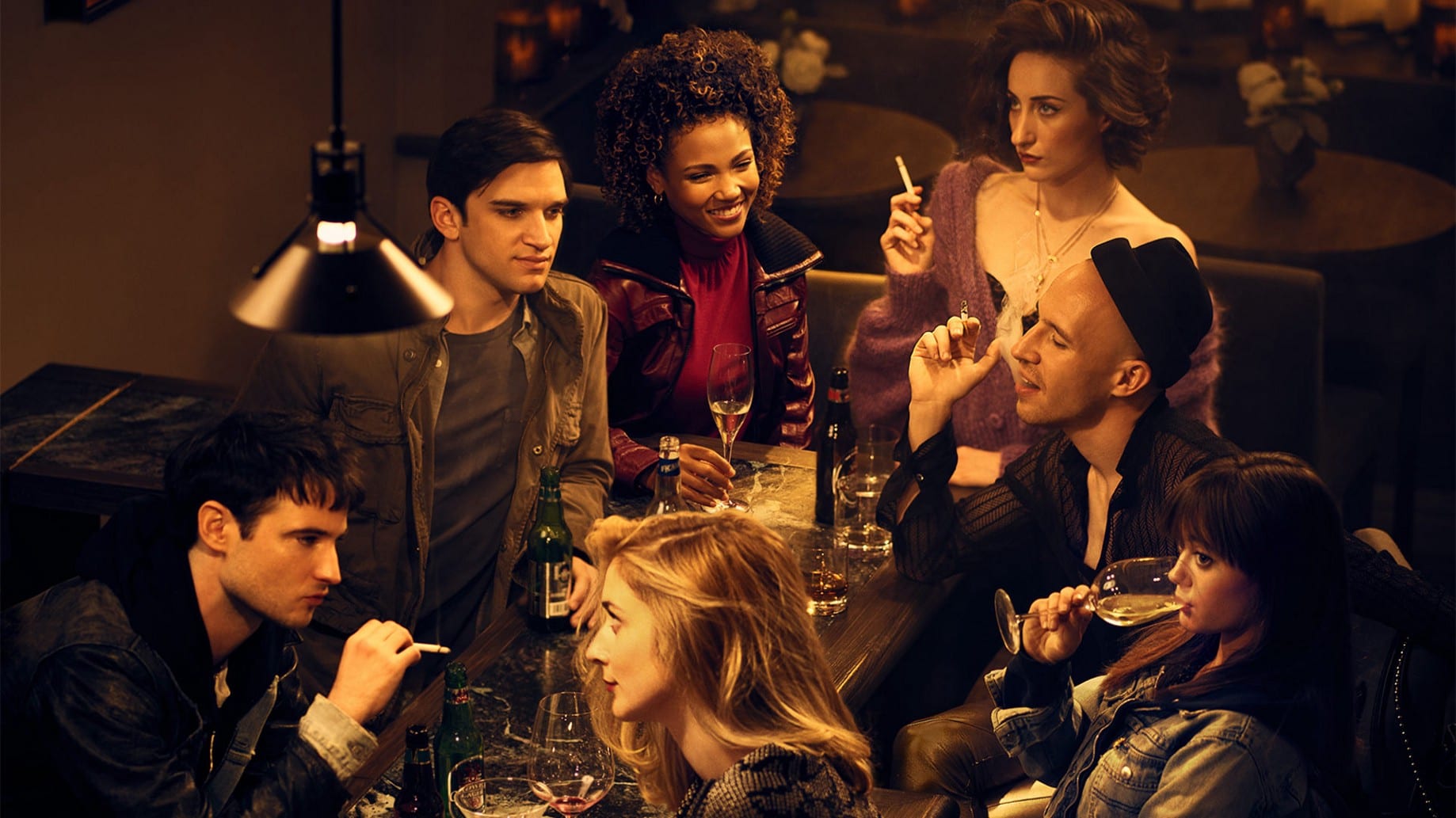 Starz has put slotted Sunday, July 14, for the premiere of the second season of Sweetbitter, which is based on Stephanie Danler’s best-selling book. The show is going to premiere at 9 PM ET/PT on Starz in the United States and Canada. In the United Kingdom, Germany, and Spain, the show will premiere on the StarzPlay platform. There will be two episodes of the show coming out on the same day.

The show follows 22-year-old Tess who lands a job very quickly after arriving in New York City. She gets a job in a popular downtown restaurant. Tess is introduced to a new world of alcohol, drugs, love, lust, dive bars, and fine dining. She must learn to navigate through the attractive yet highly punishing life that she has set foot into.

In the second season, we will see that Tess gets a realization that she won’t be able to survive for long at the restaurant if she doesn’t play the game. Tess ends up experiencing a sexual awakening, and she recognizes her own power. Tess’s colleagues Jake, Simone, and Howard are trapped by the restaurant. This leaves Tess confused, and she begins to question what she wants from the restaurant and what it desires out of her.

The main cast is coming back from the first season. So, we will be seeing the old faces once again. However, there will be the addition of some new faces as well. Anyway, here is the cast of the second season of Sweetbitter—