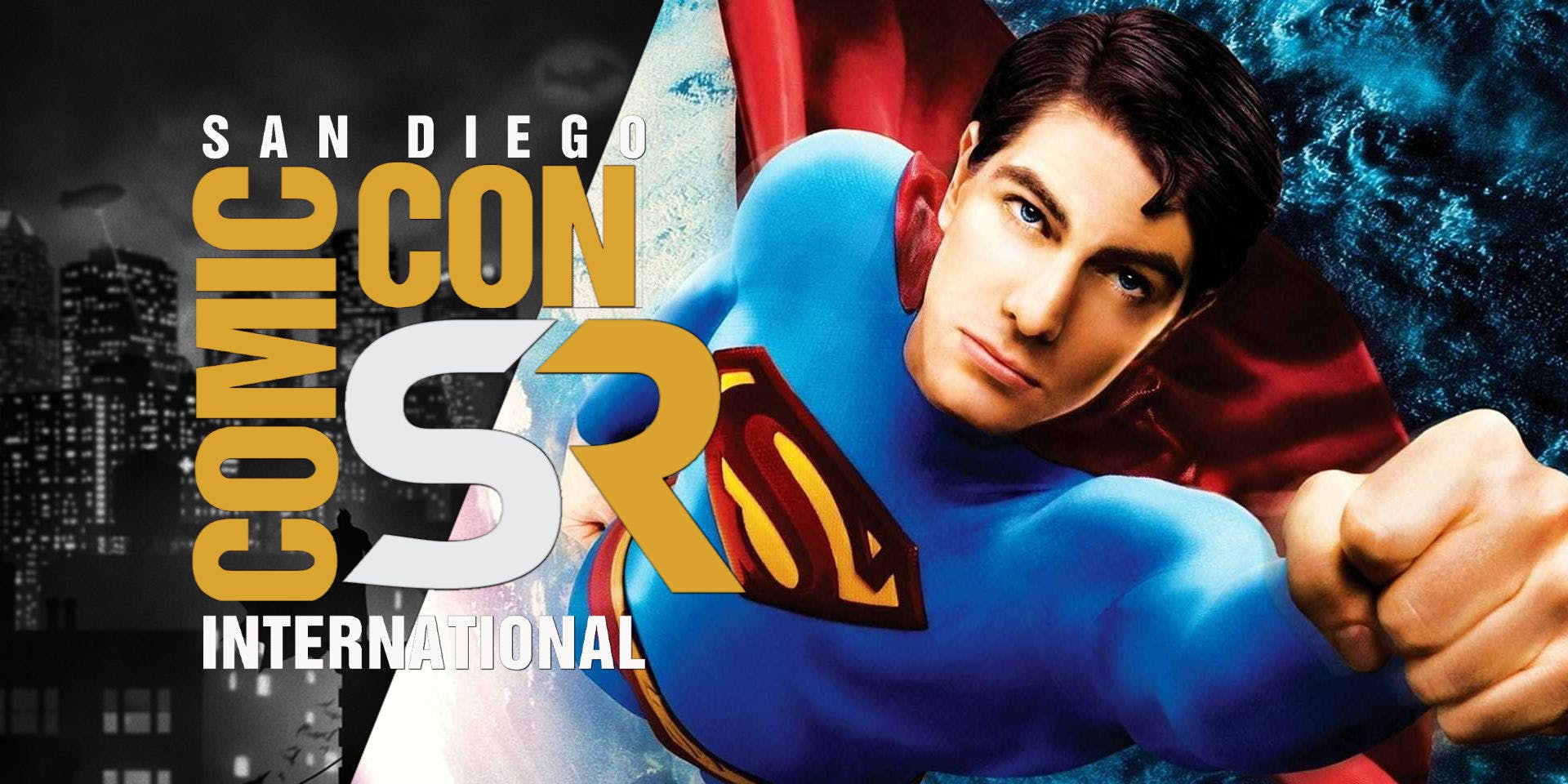 As part of the Arrowverse’s 2019 crossover mega-event, Brandon Routh is cast to play Superman, yet again. This will mark Brandon’s second involvement with the Superman project and this time on Crisis on Infinite Earths Crossover.

Brandon Routh was cast as Superman back in 2006. This was his breakthrough role, as he got to play the second big-screen Superman. The project that many had hoped from was Bryan Singer’s Superman Returns, but that bombed at the box office, and that was that. That movie officially marked Brandon’s exit from the DC Universe.

Now Brandon’s days at DC as their poster hero are behind him, but he’s landed another role as part of the Arrowverse. Brandon’s joined the verse as Ray Palmer aka The Atom in season 3 of Arrow. We are well aware of The CW’s plans to enlarge their presence on the small screen; the DC universe is looking only to expand. He and many other characters joined to star in Legends of Tomorrow. For four seasons now, Routh has played Palmer.

But this is Routh’s chance to play Superman once again. The news was cracked Deadline; the actor is going to play Clark Kent in the Arrowverse’s Crisis on Infinite Earths crossover, scheduled later this year. Brandon will become one of two Supermen to appear in the project. Tyler Hoechlin also returns for the same event.

Also, Routh will play The Atom in the crossover. The newsflash came ahead of the Arrowverse making its presence at San Diego Comic-Con 2019. We very well except that this news will be confirmed. Routh confirmed the news; he teased the research that he’s doing to get into the role of Kryptonian with this Instagram post:

Routh and Hoechlin as Superman is something that fans of the Arrowverse are dying to see for quite some time now. Let’s hope things are officially confirmed soon.