Top 5 Richard Osman TV Shows That Are A Must-Watch

This talented man is a producer, novelist, television presenter, and comedian. Richard Osman started his career as an executive producer on numerous British game shows. Since then, the TV presenter has come very long. Richard has many credits under his name. Over the years, we have seen many Richard Osman TV shows. He is one of the most known personalities in the English television industry. Richard has produced and presented many TV shows in his career.

After having a long and successful career in TV Presenting, Richard debuted as a novelist with a book, “The Thursday Murder Club.” All his fans were shocked but well-accepted the book. In no time, Richard’s first book broke many records. Recently, the author announced his next crime series. He shared the news and stated the plan to write a crime series like “The Da Vinci Code.” Nevertheless, he is most famous for being a TV presenter. We have made a list of 5 Richard Osman TV Shows to reflect his success.

Born November 28, 1970, he entertained the world with many shows. Richard often talks about his childhood as a tough time since his father walked out on the family. This hardworking individual started working in his childhood. At the time, when he was just a child, Richard had his first-ever broadcasting experience as a regular contributor to “Turn It Up.” Richard Osman’s TV shows tell stories of his hard work and talent.

In one of Richard Osman’s TV shows, he worked as a panelist. This popular BBC One program first aired on October 25, 2004. The show is all about judges’ reviews on the last show, couples training, and interview footage for the main Saturday show. Also, it features interviews of the celebrities who watch the show. 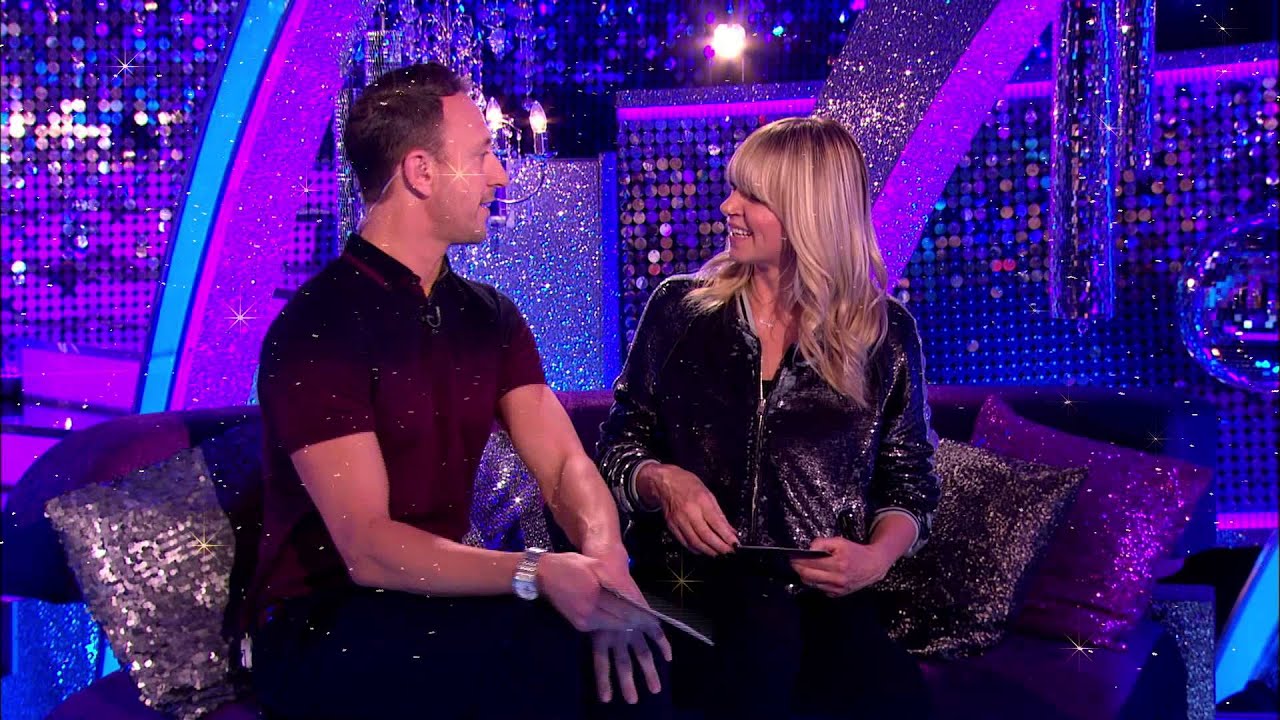 This reality TV series is produced by Wall To Wall media. It premiered on 2013. The show revolves around a group of children participating and competing against each other for the title of “Child Genius.” Richard Osman acts as a quiz master and a presenter. The show was aired on BBC for just one year, i.e., from August 18, 2014, to August 31, 2015. Richard Osman hosted the show throughout. This one of the Richard Osman TV shows saw the biggest win of $7,202 that a contestant named Martin had. This game is played in five rounds. 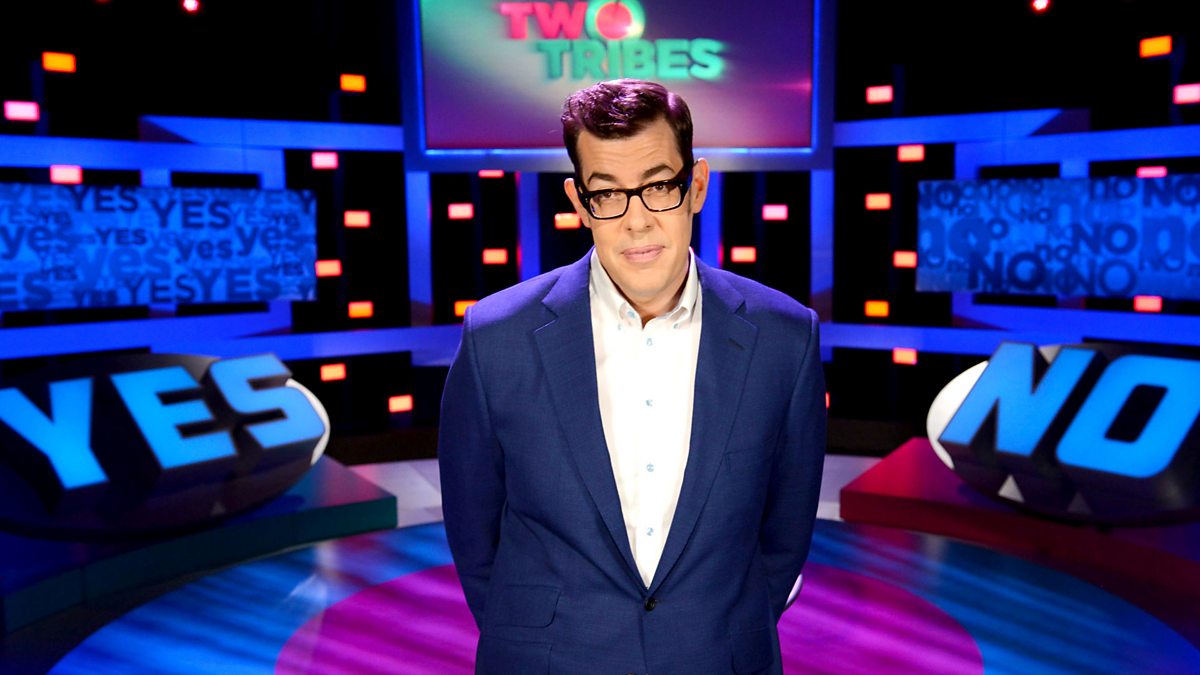 It is a British quiz show that airs on BBC. The show that plays on a weekly basis revolves around four celebrities participating and winning prizes on a daily basis. The Richard Osman TV shows are always the best, and it is one of them. The show is very entertaining and a favorite amongst youth. 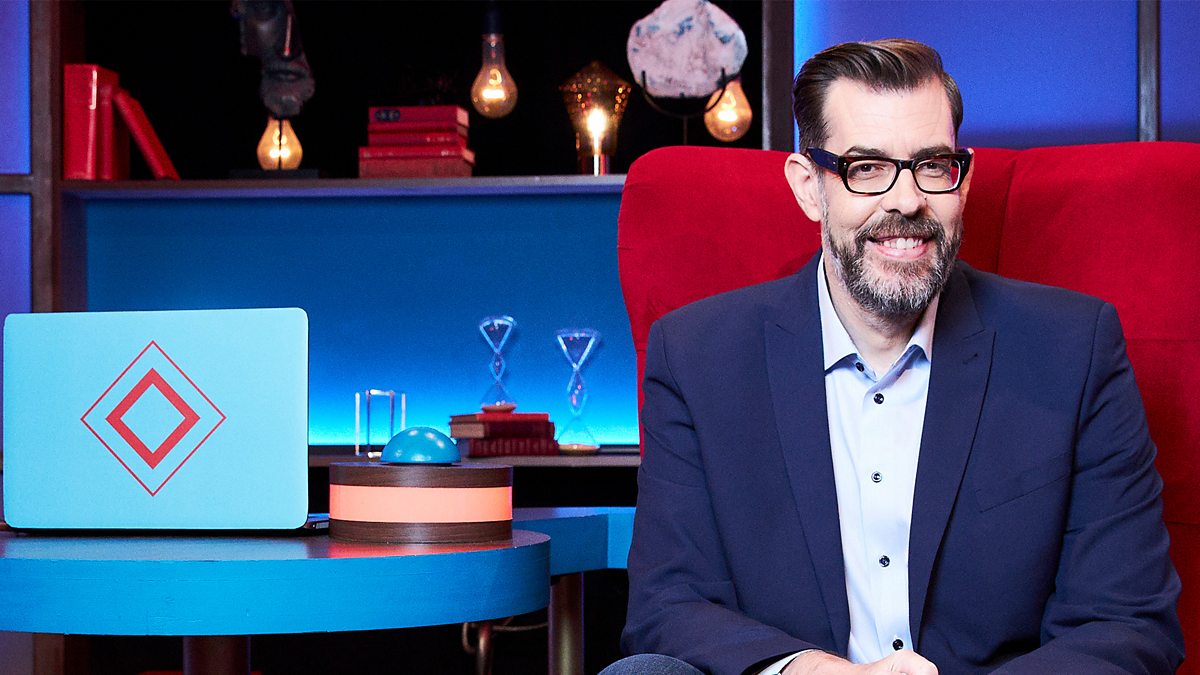 It is the most loved and famous Richard Osman TV shows. Richard is both producer and co-presenter of the show. This British television quiz show runs on BBC Network. 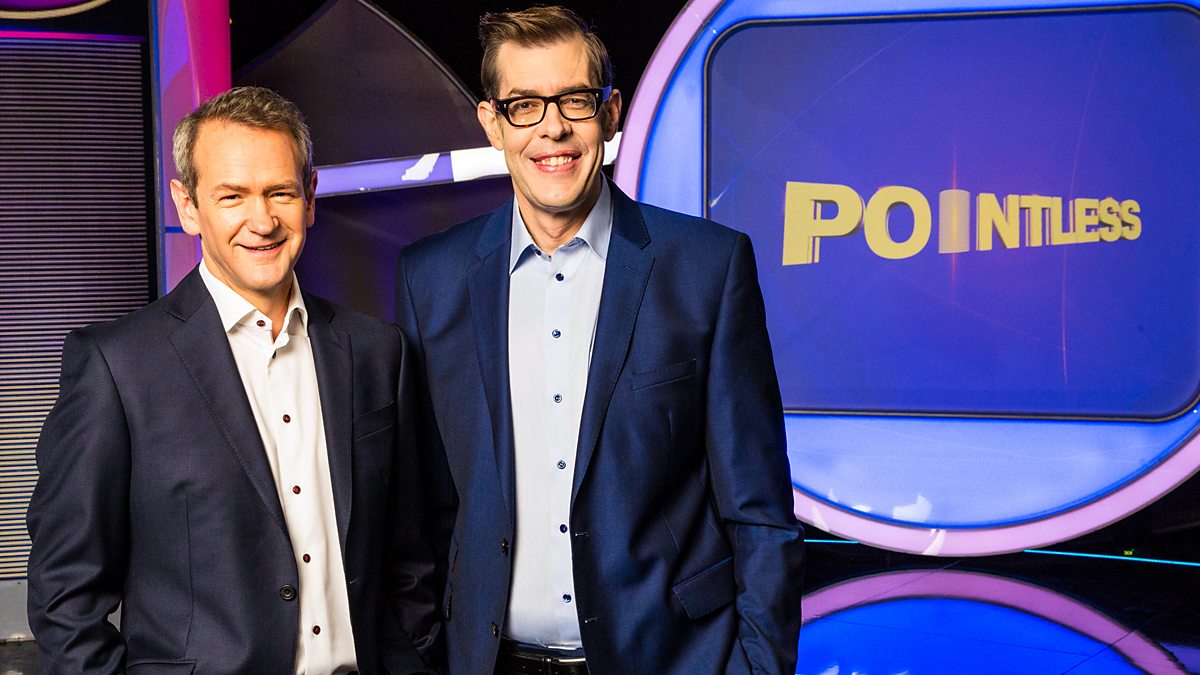 All the teams appearing on the show have to give correct but unique answers. All the questions are factual and already asked 100 individuals before the game. Now, the objective is to give answers that were never given by anyone.