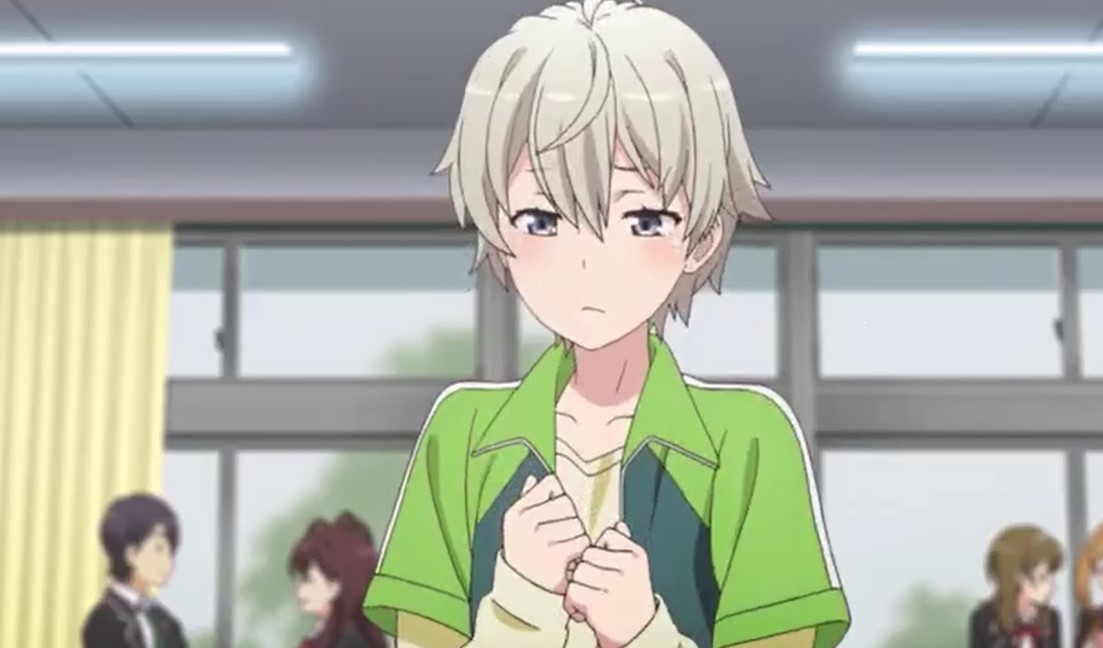 The successful candidates’ names are written in high school board the students are gathering around looking at their position. Hikigaya is feeling sleepy in a classroom Totsuka came and greet him. He said that he spends some nights playing games and Totsuka told him its not good for his health. She gave him the advice to play a game for 1 hour per day.

This week’s post is about My Teen Romantic Comedy SNAFU Climax Episode 4 preview, and recap. Totsuka warns him that Yukino and Yuhigama are going to be mad at him. Hikigaya asks Totsuka if she is free and she replied that she has club activities and practice games. Hikimama told her that they can hang out some time. 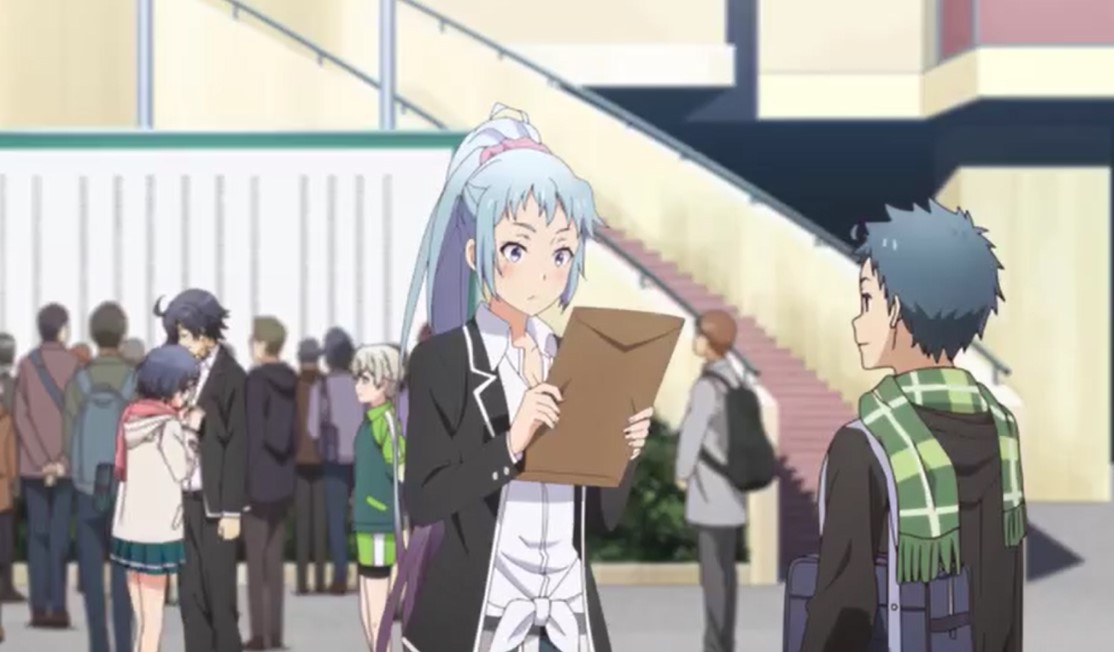 Totsuka agrees to hang out with Hikigami who receives a message from Komachi. Komachi wrote to Hikigaya about soccer clubs that are playing. Saki went out running from the class and Hikigaya quickly follows her. Hikigaya bums into his sister and she told him that she has passed. He congratulates her she shed tears of joy and he embraces her. Saki is nearby with her brother Taishi showing him his results.

He told her that he is admitted to Sobu High School and he went and share the news with Hikigaya. Hikigaya told him not to call him his big bro because he will end him. He should address him as an upper classmate. Saki’s brother thanks Hikigaya and he told him that he is Taishi Kawasaki. Later Hikigaya Met with Yukino and Yui writing notes on board.

Hikigaya told them IsshiKI called him to came and help. Yukino replied that they need some manpower so he will help them. He is helping them to figure out how to announce a prom planning committee. Isshika showed Hikigaya an official account that they are posting the information there. They came up with ideas that will make people attend prom.

Yukino told them to go and change for them to make a video to introduce prom. She also said that they are going to make a special page on the school official website. She wants everyone to be in the video so she asked Isshiki to choose them. Yuigama dresses herself beautiful and he is entering the stage with Hikigami who is shy. The shooting took place with everyone there.