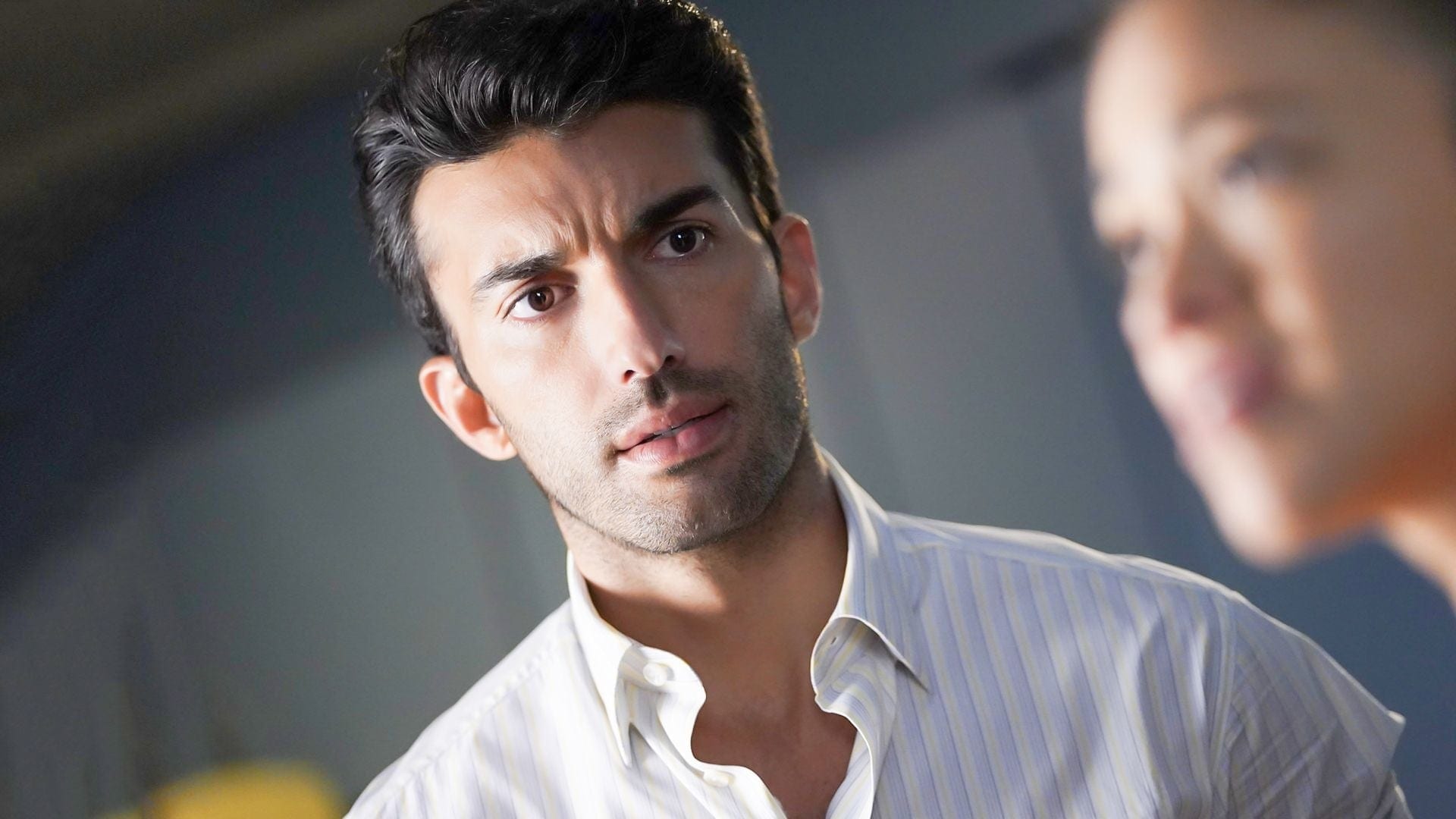 While everyone is busy talking about the 18th and the 19th episodes of the fifth season, we are here with more details about what would happen after those two back-to-back episodes. Well, what would be there? A 20th episode, or a sixth season? Read ahead and we have all the answers for you. But before that, we have to admit that this season is one of the most interesting seasons, and it involved all the viewers.

The storyline shifted as nobody could even predict. One moment the storyline was different, and it would take another leap and leave us wondering. Majority of that happened when Michael was back. Jane was too confused between Michael and Rafael, although it is now pretty much clear. Till now, we got to know that Michael is engaged to Charlie, while Jane is busy with her book publishing work.

However, the season finale would feature her book getting published, and it might give us a happy ending needed. As we know, the 19th episode of season 5 is the 100th episode overall, and it will conclude the series. Which means, no 20th episode or season 6 whatsoever. It will end for once and all, with a perfect ending! The season finale is supposed to air on 31 July 2019, and it will be of two hours.

While fans want the show to continue, there seems to be no way the show getting more episodes. It could be justified if the show is canceled solely by the network, and the cast members are ready to go on. But it is not the case, as we already heard Gina Rodriguez deciding to move on, and enjoy while the last days of the show. She even directed some of the episodes to fulfill her wishes, and she is committed to saying goodbye to the show, as she has other plans in the future.

Even the show creators are in favor of the same, so it looks like this is it. Five seasons, 100 episodes, and a beautiful storyline made a lot of die-hard and loyal fans of Jane the Virgin, but it ends here. Thus, everyone has to accept it!