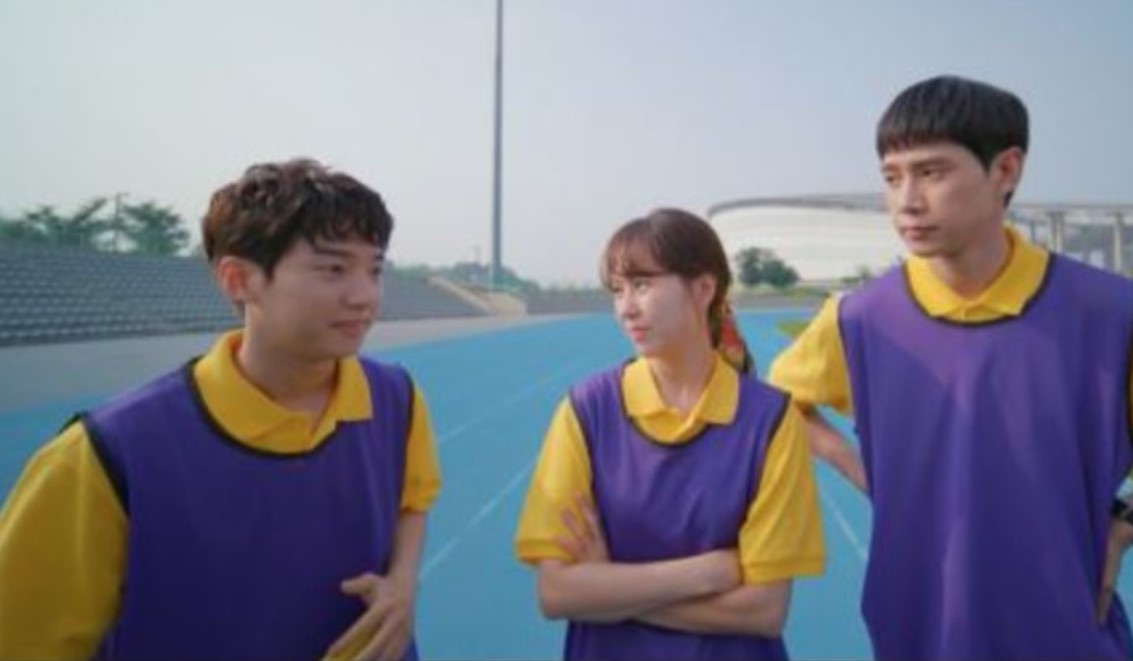 This week we take a look at the latest development of “Memorials” Asian drama. Here is some more news about Memorials as it has few episodes left to reach its season finale. Let’s take a look down below what this drama has to offer for us this week. Se Ra manages to successfully settle the complaint against Chief Won regarding a driving range. The case was not an easy one for Se Ra.

But Se Ra continues on to take care of another complaint regarding the employment stability support fund for guards at Jayu-dong Apartment.  Se Ra is working hard with dedication towards her work.  She wants to keep on doing that for Shim Jang Si to recognize her and her work. Se Ra wants to win over Shim Jang Si’s hearts to fulfill the good deed.

Se Ra wants to win at the sports festival in order to convince Shim-Jang-Si into voting in for her. The votes took place and the results are out on board. The last event remains with the tying score on the board as Se Ra took part as a player herself. Se Ra manages to win this last event. It is as if it is the last step in settling the complaint and helping people overcome their problems.

In this post, we will be focusing on Memorials Episode 19 & 20 streaming details. Let’s take a look at the latest updates and more news below. 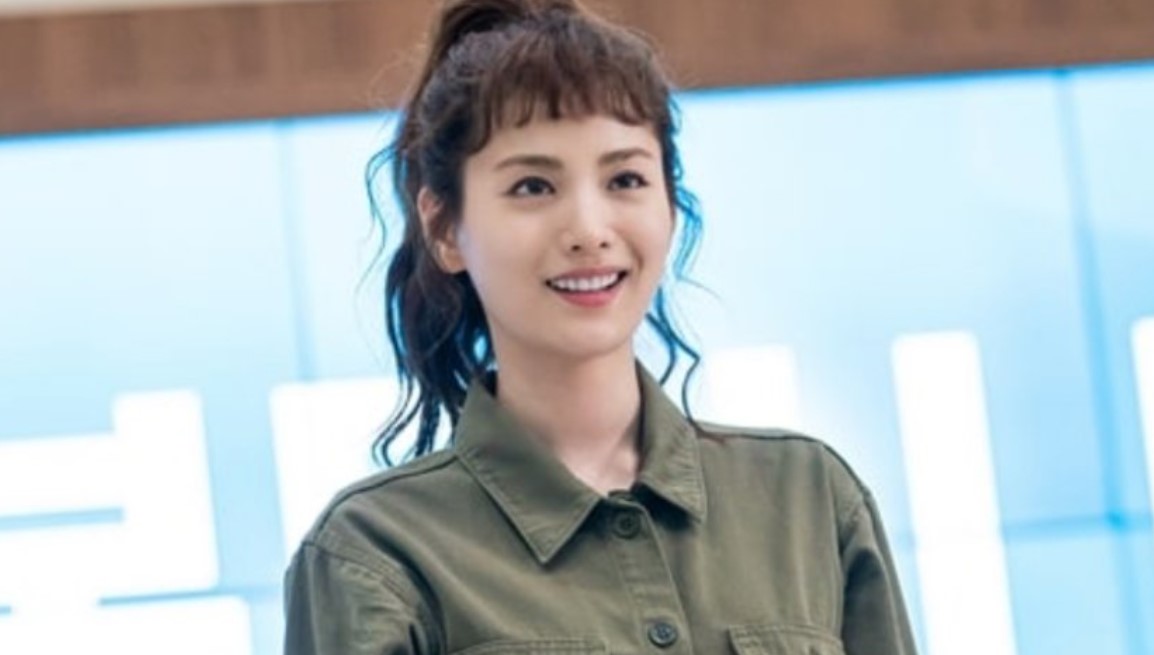 After having a bad relationship with Min Jae. Se Ra broke up with him and Gong Myung is not happy about it. Things become bad for Se Ra where Se Ra’s supporters go against her and tear up their memo at the national assembly. That makes Se Ra’s promises to be broken. She ends up getting a thirty-day suspension. Suddenly Gong Myung cant see her and he decides to look for her and find her secret place.

He was about to try and console her but he left her just like that. The chairman position is free for everyone and Go Dong Chan and Yoon Hee Su want it more than anyone. Se Ra’s name keeps on coming up for the position. Se Ra is not even interested in becoming the chairman and things change that lead to different changes and direction.

Memorials Episode 19 & 20 will be released on Wednesday, 30 July 2020 at 21:30 Korean Standard Time. You will be able to get the latest episodes in Sout Korea tv Channel KBS2 and it will be uploaded different streaming channels online. For those who are in other countries, they can use the streaming details below and catch the episodes as soon as they are uploaded.

You will be able to stream Memorials Episode, 19 & 20 online on the Rakuten Viki streaming website. The new episodes will be available with English subtitles for all viewers so if you want to get them as soon as they are uploaded. Then you will have to wait after their local broadcast when they are uploaded for viewers in other regions to see. Keep in mind that this drama is also called Into the Rings.