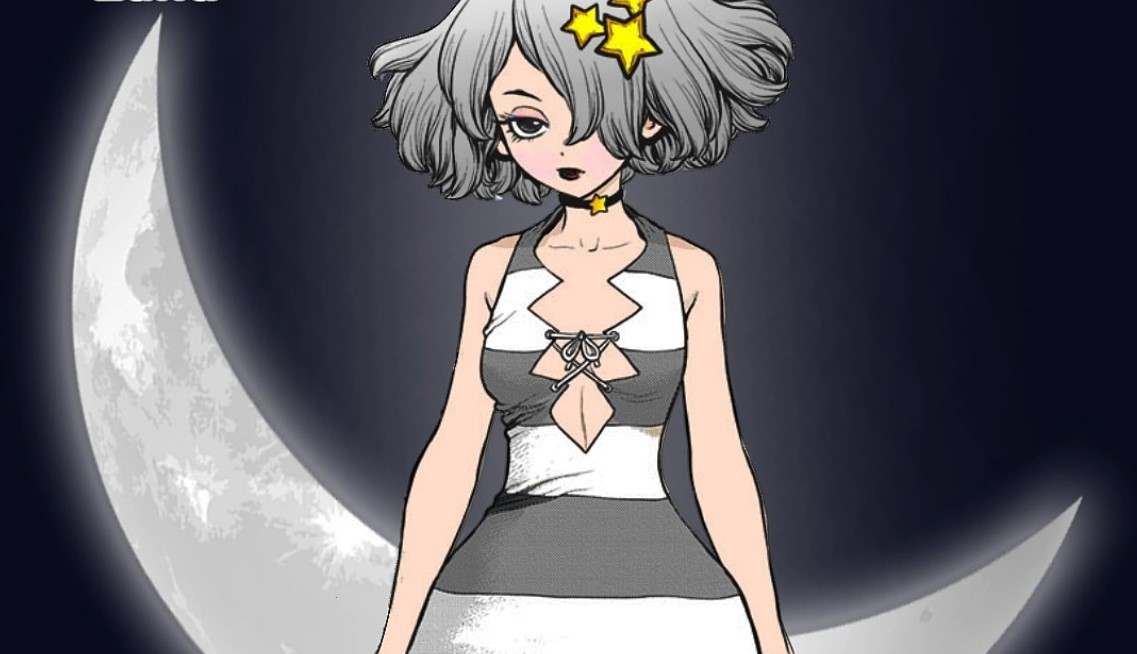 Before we move into more updates lets start by looking at what is happening in this manga. Stanley and Xeno manage to pick out their target which is Dr. Senku. Stanley fires a bullet from range wanting to destroy his target who went down after a few shots. Dr. Senku went down from the shots fired by Stanley bt the shots hit the bag that was covering his belly. There was something like fluid flowing down it might be water or blood. let’s find out if Senku has been killed or not.

Senku’s crew head a gunshot and Taijuu shouts Senku’s name meanwhile Xeno told Stanley that they are already shot. Xeno’s crew said that they have already taken down the science leader and the business is over for them. There is a lot of chaos in Senku’s crew they are confused on what to do.

This upcoming Sunday we will be focusing on Dr. Stone Chapter 161 recap. Unfortunately, the spoilers of Dr. Stone are not yet released. We will update them by the time they are released. Let’s take a look at the release schedule of this manga below.

According to Viz, Dr. Stone Chapter 161 will be released on Sunday, 9 August 2020. The new chapter of Dr. Stone is released every Sunday. Allow me to take you at more updates of this manga below. Don’t forget to also check the official ways to read this manga after the recap. 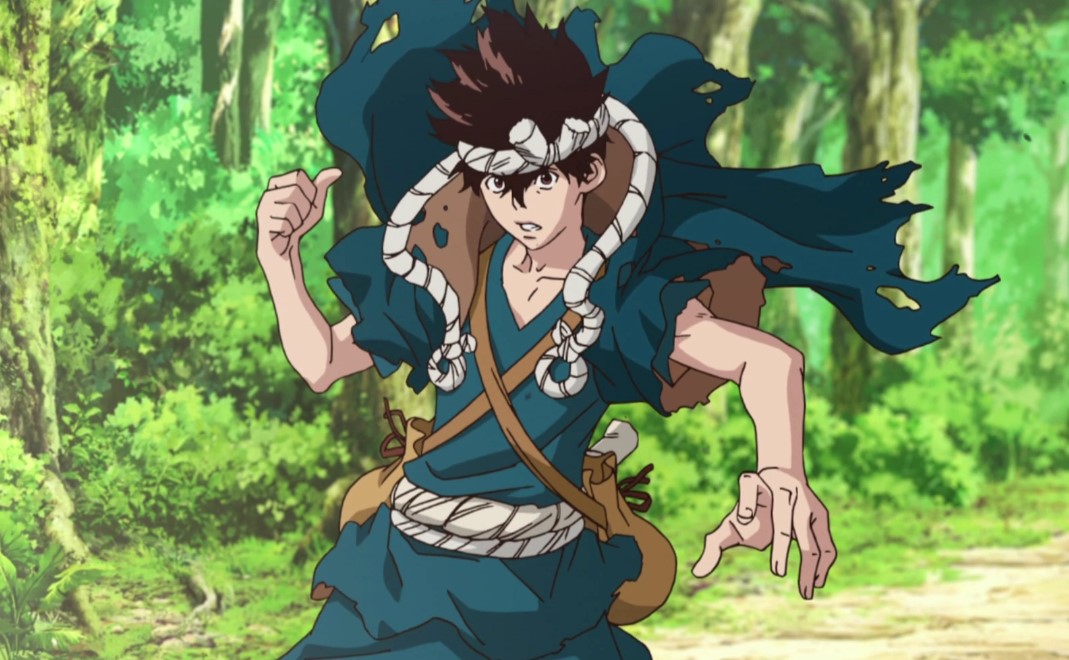 Lana is shocked and she does not know what to do meanwhile, Ryusui told everyone to stop panicking. He also said that the only thing left for them is to ask for surrender to the crew. They must also remove the science leader Senku and they think that it is a good time for them to attack back since their enemies are not aware.

Everyone is crying for Senku thinking that he is dead and Ryusui told them not to jump into conclusion. Senku is lying down badly injured and he said he is not dead yet. Senku is saved by the bag of the experiment that he was carrying covering his belly. Taiju told Senku to rest and everyone must not shout so that the enemies won’t hear that he survived.

Everyone is glad that Senku manages to survive the bullets of the sniper. Senku wants to speak and Taiju keeps on insisting that he must not speak since he is hurt. Luna is standing nearby crying for Senku who is lying down. She is even regretting everything that has happened. Taiju bows down in front of Lana asking her to save Senku. Later Chrome is with Senku and others want Senku to be treated.