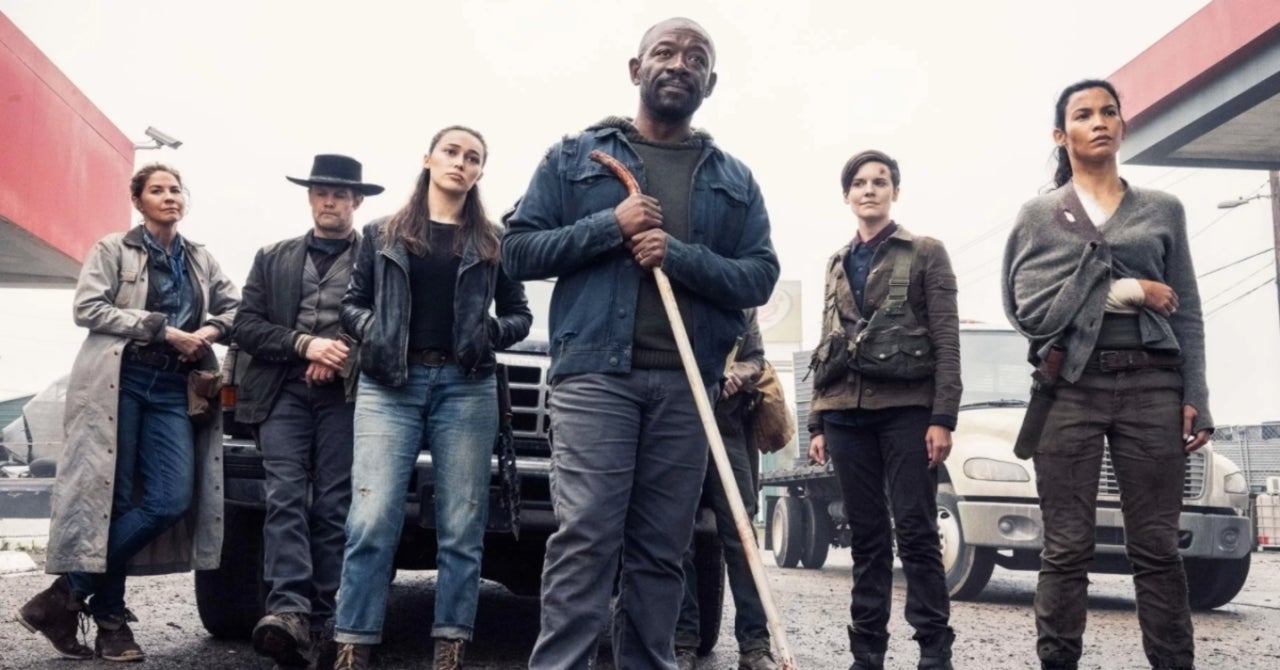 Fear the Walking Dead just announced the premiere date of its upcoming sixth season, and with each passing day, they are spilling the beans on how season 6 will shape up. We have anew updated, according to which, the show will have yet another crossover from ‘The Walking Dead.’ Yes, you read that correct, and if reports are to be believed, then season 6 of Fear The Walking Dead will welcome Christine Evangelista, and she is all geared up to reprise her role as Sherry for the first time since The Walking Dead Season 7 happened.

Being the third character to cross over from The Walking Dead, fans are looking forward to seeing a reunion of Sherry and Dwight, and according to the show-runner, Ian Goldberg, the theory isn’t far fetched. At the Comic-Con@Home panel, Ian revealed, that they already released the photo of Dwight and Sherry together, so it’s a guarantee that both will appear in season 6 of Fear the Walking Dead. 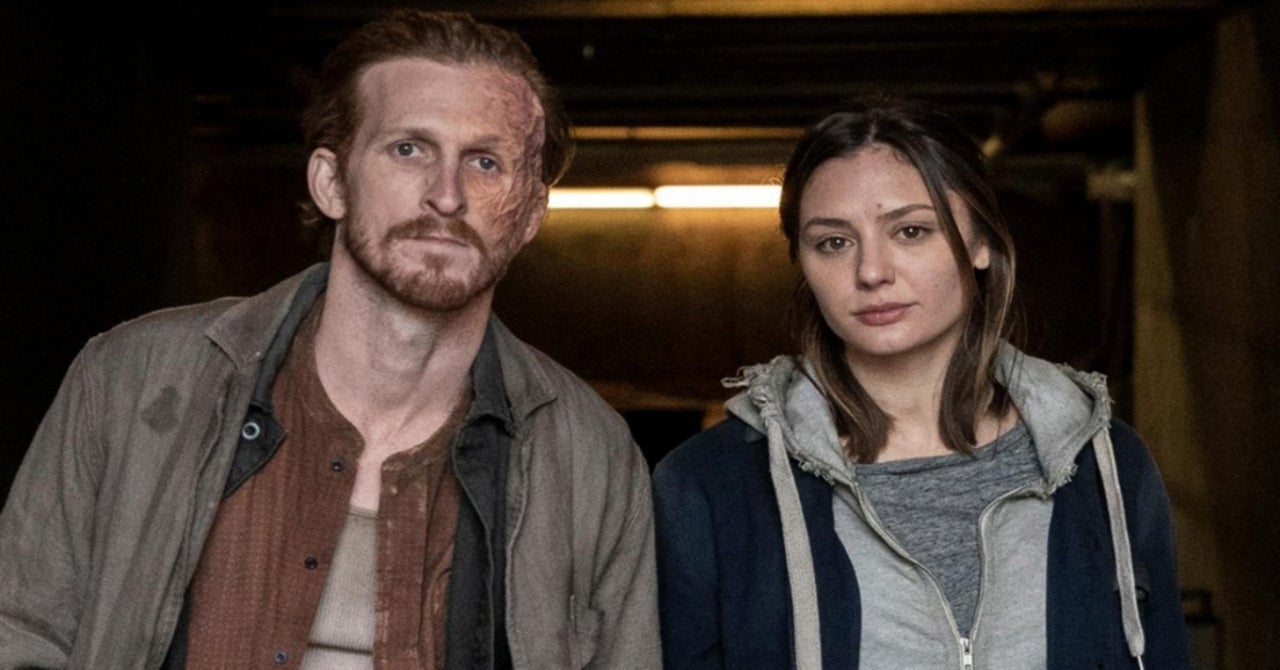 He didn’t disclose much of the details, however, he did tease a new version of Dwight in season 6. According to him and Andrew Chambliss, by the end of Fear the Walking Dead Season 5, Dwight transformed into a whole different man than what he was before, and they’re really excited to see this new Dwight in season 6.

Ian added further, that since Dwight has developed so much as a character, fans might get o see the same changes in Sherry if the reunion between Dwight and her were to happen, so their reunion might not turn out to match the expectations of the viewers. The reunion will be a bit different, but will still be a lot interesting for the viewers, is it happens.

In a separate interview, Scott Gimple revealed that another reunion between Isabelle and Althea might happen as well, stating that they have a lot of stories there that needs exploration, both individually and together.

Other official updates regarding season 6 are very exciting as well, as we know that the imminent season would be diving deep into the character of Virginia (played by Colby Minifie). Scott M Gimble revealed that Virginia will have a new dimension to her character and that her little sister, Dakota will unlock a completely new side of her. According to Scott, in season 6, Virginia will ‘call all the shots,’ and the characters will be under her complete control, so things will get very interesting. Under Virginia’s rule, all the characters will have a ‘paradigm shift’ in their characters, and they will have a new set of challenges that they have never faced before.

Fear the Walking Dead Season 6 will be released on 11th October 2020, and you’ll able to watch it on BT TV in the UK, while US viewers can watch it ton AMC on 12th October 2020.