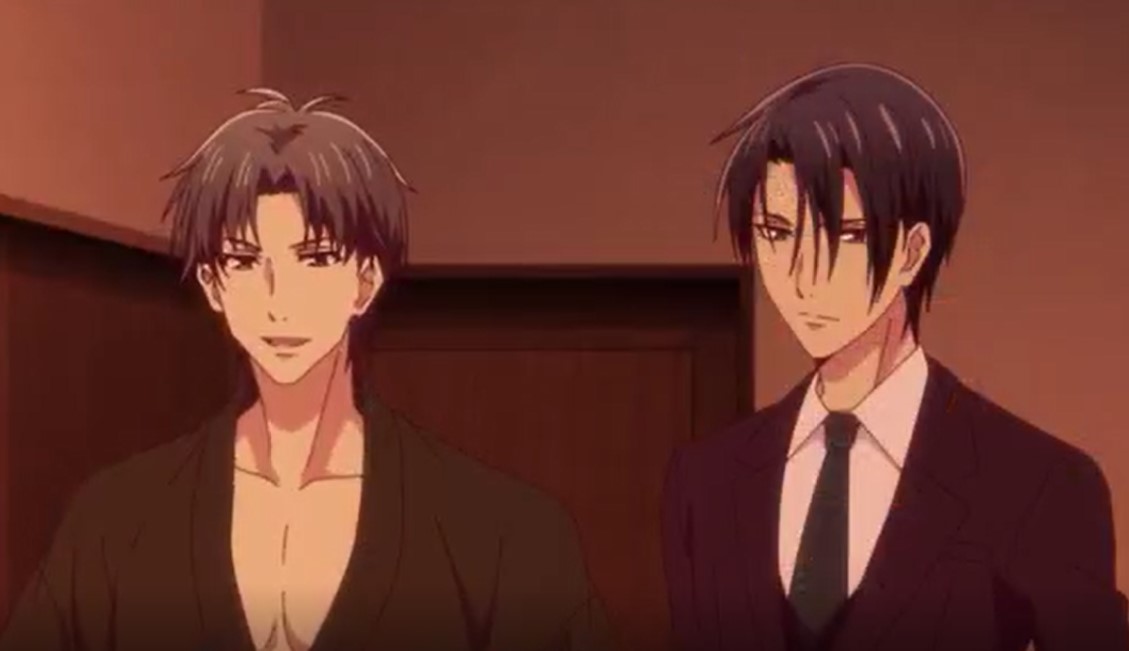 Let’s take a look at how Honda Tohru will save the Soma family from becoming the slaves of Akito. Tohru wants Yuki, Kyo, Momiji, and other Soma to live freely and happily. Akito as the main member of the zodiac wants them to live under her rules. Let’s get into more details here, Isuzu mistaken Tohru for her mother while sleeping on the bed.

Tohru tries to calm Isuzu and she went out to call Hatori while Isuzu doesn’t even want to get close to her. Hatori and Shigure came inside Isuzu’s room and explained what happened to her. They say that Tohru found her lying on floor transforming into a horse boy. They waited for her to regain consciousness and change back to her normal body.

With only 5 episodes left for 2nd season to reach it episode finale. Let’s see how Tohru and other are going to handle the curse of the Soma family. This post is about Fruits Basket Season 2 Episode 20 preview, and recap. Let’s take a look at how this anime releases its episodes below.

Fruits Basket Season 2 Episode 20 will be released on Tuesday, 18 August 2020, at 1:30 AM JST. The new episode of Fruid basket season 2 is released every Tuesday. Note that this post may contain spoilers of the next episode, so make sure you proceed carefully. 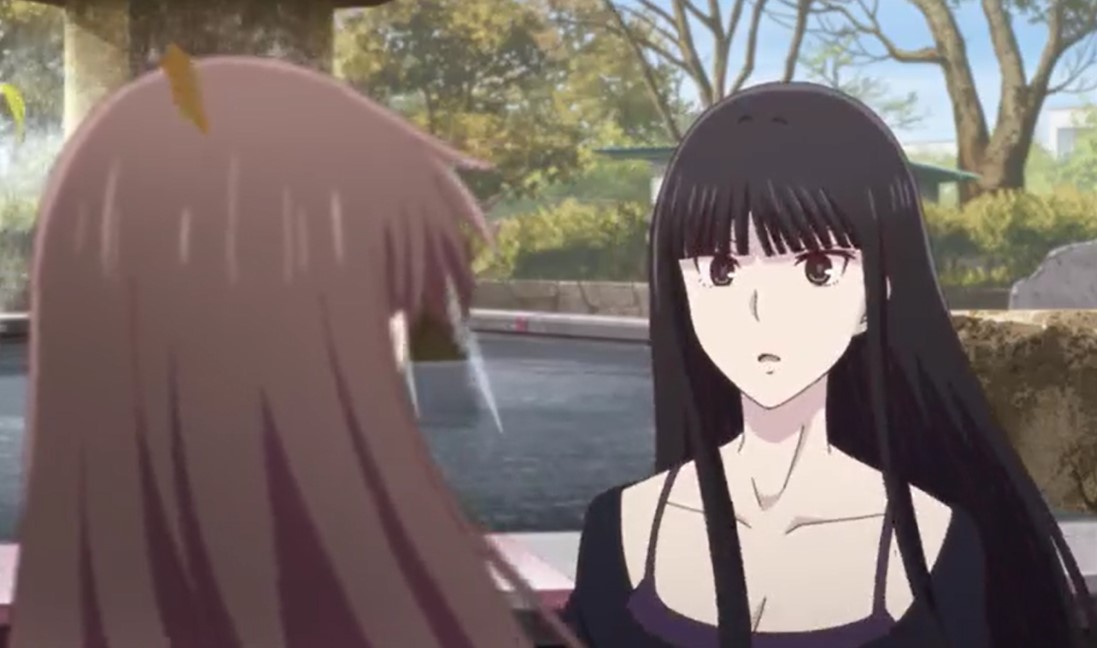 Isuzu told Shigure that she remembers everything that has happened and she explains every detail to them. Hatori suggested that Isuzu must go to the hospital and Isuzu refuse to go to the hospital since she hates it. Isuzu tries to jump out of the window and Hatori grabs her back.  Suddenly Tohru came back and she stopped after hearing her voice.

Isuzu calms down and Hatori closes the window while Shigure told her to control herself. Isuzu doesn’t want to end the way she is with the burden of being a zodiac member. Hatori left Isuzu with Tohru and Shigure who notice that Tohru is worried about Isuzu. Shigure said that he is dating with Rin/ Isuzu to stop Tohru from worrying. Later Shigure follows Hatori and they talked about Akito.

Shigure told Hatori that Isuzu came to see him and she is trying to break their zodiac curse. He also said that she came all the time thinking that Shigure knows how to break the curse. In the morning Yuki visits Isuzu and reminds her that Haru is still in love with her. Isuzu realizes how Haru changed her life and she remembers how kind he is.

Isuzu wants to meet with Tohru but she is afraid since Tohru is too kind. Tohru came inside the room after Yuki left and she took care of Isuzu. Later Isuzu gets well and Tohru decide to team up with her to break the zodiac curse after Isuzu explained everything to her.

That’s the updates about the latest preview and recap. This upcoming Monday we will be coming back with other updates of the upcoming episode.