Happy Valley Season 3’s delay has caused confusion among a big section of the fandom and right now, some are still wondering whether there is going to be a third season of the show, or not. If you’re one of those fans, we’re here to let you all know that from what we know, Happy Valley Season 3 is indeed happening, albeit at a slower pace than one might have expected. 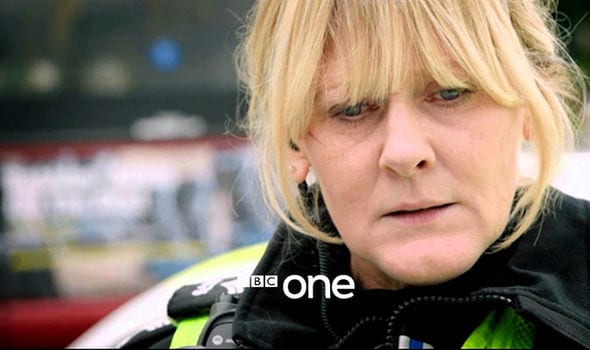 Recently, Katherine Kelly made sure to let the fans know that Happy Valley season 3 is going to happen. The delay that we’ve seen has been caused due to some filming complications. After all, Sally Wainwright has to wait for the actor who plays the role of Ryan to grow up. According to them, the fans are very excited and want to see “how much of Tommy Lee Royce is flooding through his veins”.

“Season 3 is happening but Sally [Wainwright] is waiting for Ryan (Rhys Connah) to grow up… So she’s hanging on because it will be really interesting to meet him as a teenager to see how much of Tommy Lee Royce (James Norton) is flooding in his veins, no matter whatever Catherine is trying to do about that.”

Right now, we don’t know when the show will return, but it’s already been about three years since the second season of the show wrapped up, so we expect them to start working on the next season soon. For now, it seems like that the show won’t come out anytime soon. If we had to venture a guess, we’d say that the show will likely be out in 2021.

Are you excited about Happy Valley Season 3? Let us know your thoughts in the comments section below!

The Night Manager Season 2 Spoilers, Cast, And Everything You Need To Know

Lovesick Season 4 update: Is There Going To Be Another Series?