One Piece Chapter 958 drops officially later this week, and in this post, we’ll be talking about the spoilers of the manga. In the last chapter, we got to see a lot of incredible stuff by Eiichiro Oda being revealed. We got to know more about the Rocks Pirates and the God Valley Incident, and we also got to see the bounties of all the Yonko, along with the legends of the old era, such as Roger and Whitebeard. 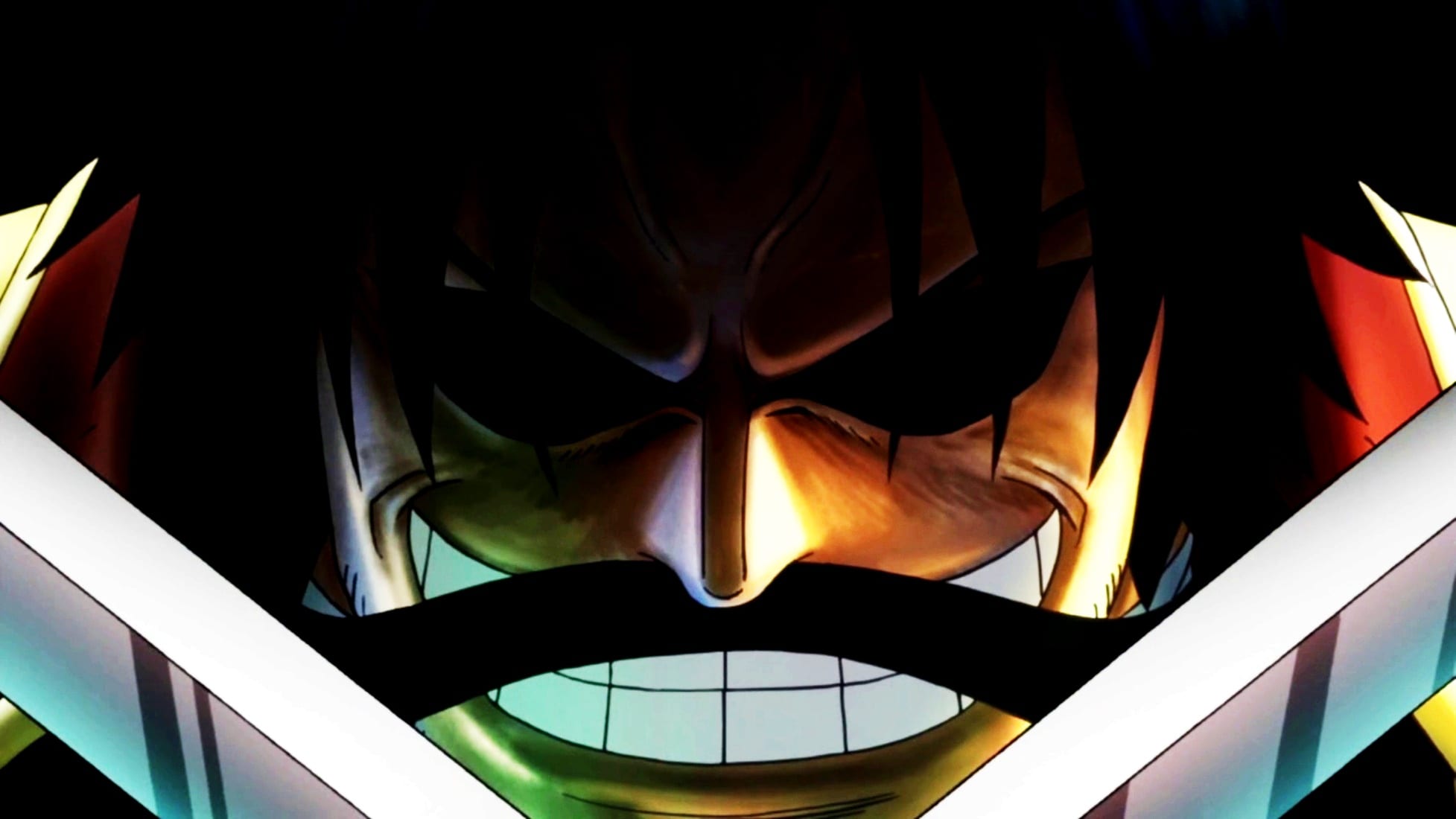 Towards the end of the last chapter, Sengoku suggested that Wano Country is likely tied with the destiny of all these Pirates, and it was implied that the Marines might want to check that out. However, the chapter ended there. With that, we head into One Piece Chapter 958, and a bunch of spoilers are out already, so let’s get started!

Before we begin, please note that this post will contain official spoilers from the next chapter of the manga. If being spoiled is not for you, we suggest that you stop reading the post here. However, if spoilers don’t bother you, we can get started. Also, note that we did not create the spoilers or leak them. They’re available all over the internet.

One Piece Chapter 958 is titled ‘Promised Port’. As we all know, that refers to Port Tokage, which was decided to be the next point of rendezvous for the day of the raid by the Strawhat alliance. According to the spoilers, we will first start the chapter with a Roger Pirates’ flashback. We’ll see Roger around the time of his final voyage before he sailed to find the One Piece. Roger seems to have drunk a bit too much of booze and Crocus tells him that he shouldn’t drink anymore to which Roger argues. Shanks, and Buggy are talking to Oden. According to Oden, he needs to free Wano Country and open its gates. Even he doesn’t understand why Wano Country’s gates are closed off. The conversation continues.

Meanwhile, Wano Country Act three finally begins. Around this time, we get to see a glimpse of every major place, such as Onigashima, and Port Tokage. Inuarashi reaches at the port along with Momonosuke, but it turns out that there has been a problem. None of the ships are there, and Momonosuke cannot contact Luffy at Udon either. It seems that there has been an attack on the alliance, and we don’t know by whom.

One Piece will be on break after Chapter 958. One Piece 958 drops officially on October 7, 2019. The scans for the chapter will be out on October 4, 2019. Are you excited about the chapter? Let me know in the comments section below!

Mario Lopez Tore His Arm, Underwent A Surgery And Walked The Emmy Carpet