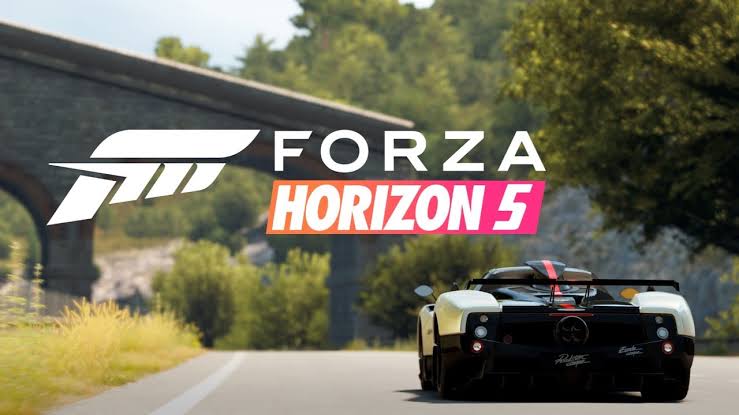 Forza Horizon 5 is a much-awaited game that fans of this racing game are hyped up for. There were many rumors about the new installment but it has somewhat confirmed by a very special person. The mind behind the Forza game is playground games which consist of many talented people and they now joined by Nathan Buchanan, he now a member of the Forza team and is going to work on the games.

The studio is continuously recruiting great as well as talented developers. The most last one has been the former Rockstar Games, as had happened in the past, but this time apparently destined to work on Forza Horizon 5. In a meet, the Playground said “It’s fantastic to welcome Nathan Buchanan in the Forza team”

Moreover, it is specified it’s the destination in the Forza team, which suggests that it is a purchase thought in view of the next developments of the series, that is the expansions of Forza Horizon 4 but it also includes Forza Horizon 5, of which nothing is known at this point.

But there might be details revealed about which could be in 2020 which will include Forza Motorsport 8 and therefore Forza Horizon 5 could move to the next one. It was specifically mentioned, “Forza team” which includes Buchanan which means the will be working on many other projects that the Playgrounds are working and it might include the mysterious project. Sources say that it an open-world action RPG and which according to several could be a new chapter of Fable.