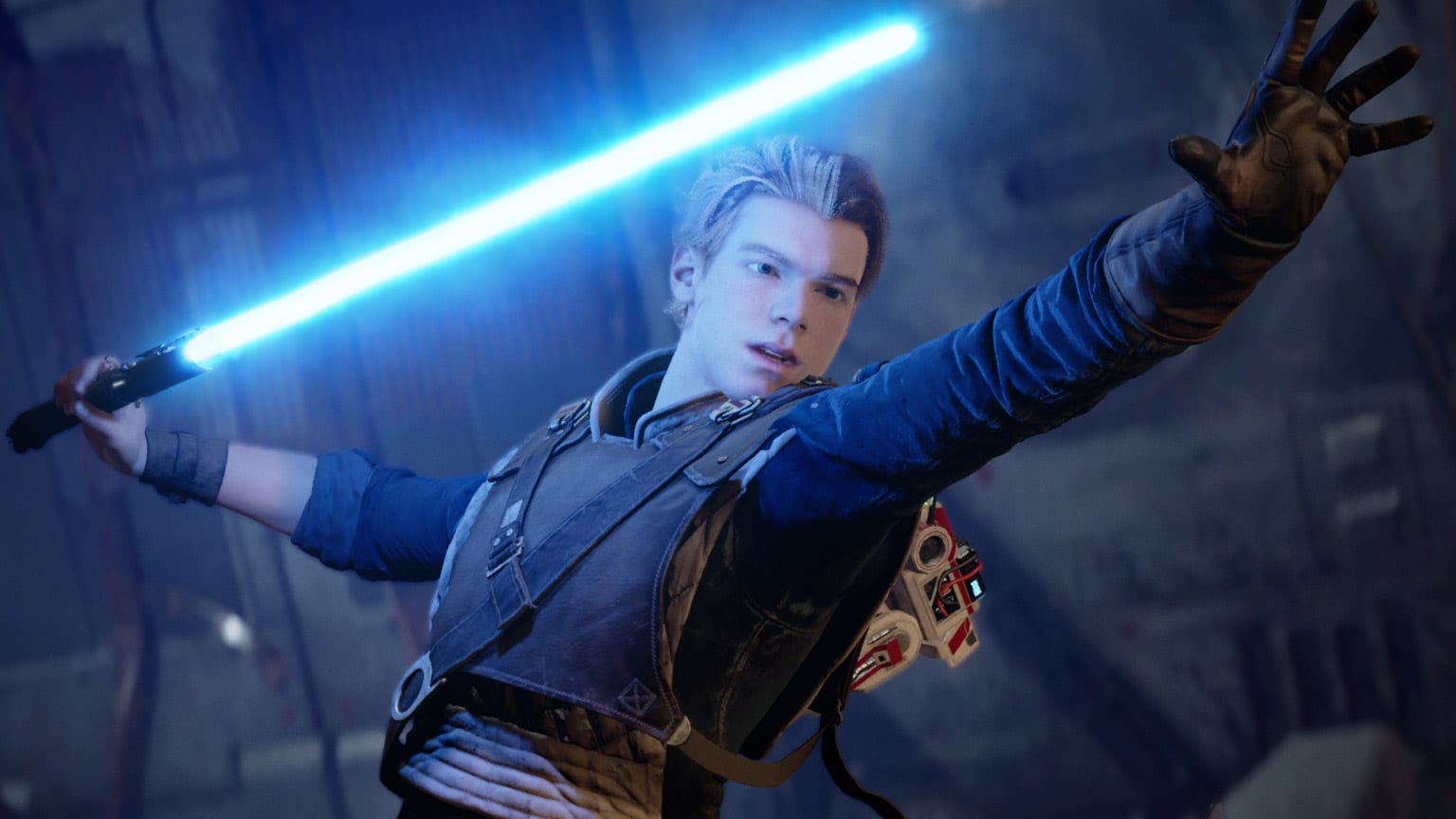 Recently, Origin on their website revealed the specifications that were required for Star Wars Jedi Fallen on PC. It was written that it the 32GB was recommended. The PC community lost there mind after hearing this news because it was too much for this kind of game and sure there are some user that were able to do so but some doesn’t have a PC that was able to handle it. Games like Gears 5, Ghost Recon Breakpoint, Division 2, Borderlands 3, and Control all top out at 16GB and didn’t need 32GB for it.

After this, EA fixed this by sending out a notification that the 32GB RAM recommendation has been reduced to 16GB, and is now indicated as such on the Origin page. Star Wars Jedi: Fallen Order comes out on 15 November. Down below are the updated system requirements which you can read. 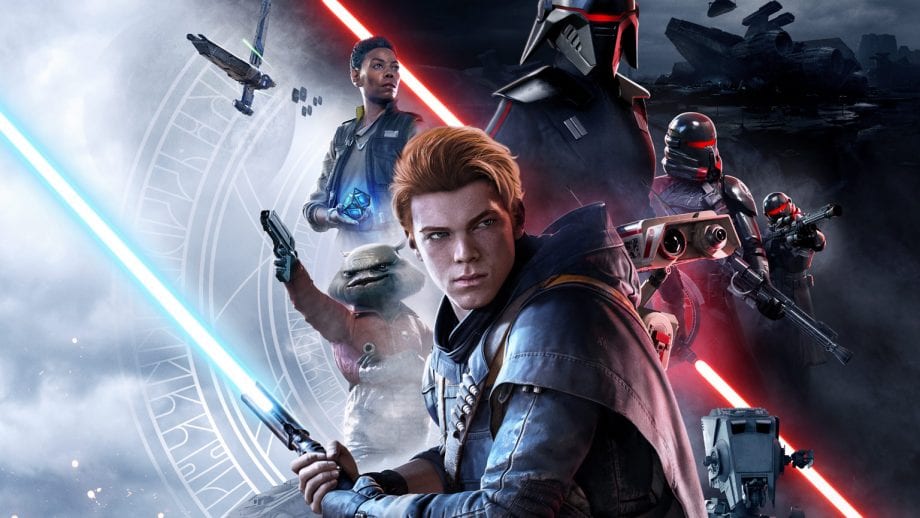