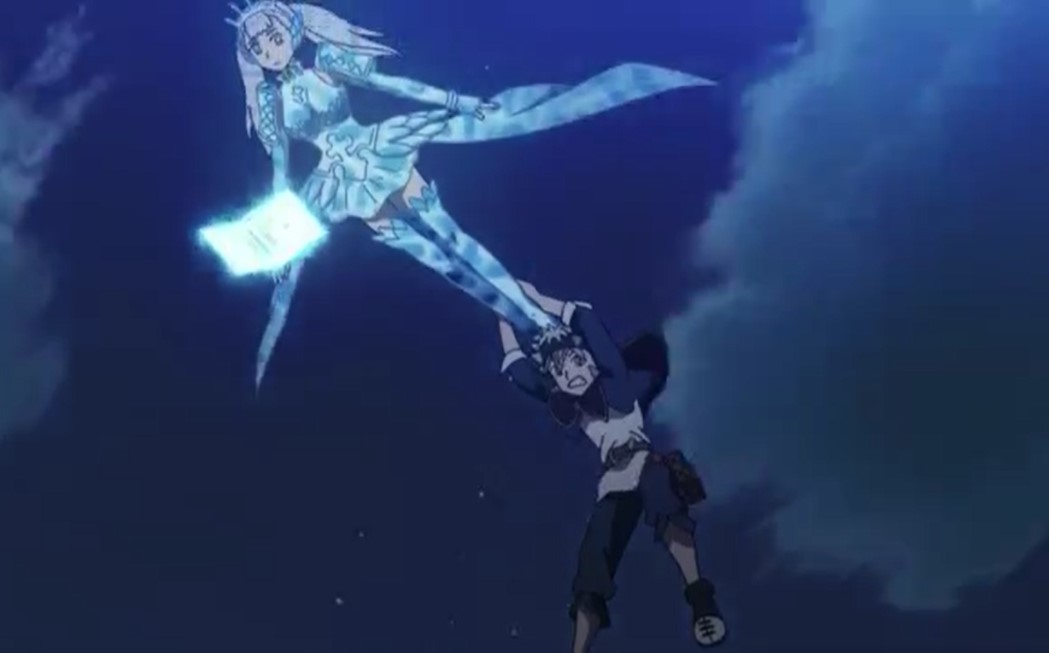 The Group Led by Dazu Tayak and Bow Nocde were not actually those who wished for the devil’s to be executed. They are those who worship the devil, Devil Believers they want to attain the power of the devil using Nero and Asta’s grimoire. The Magic Knights also believe that the Devil Believers might join the Spade Kingdom. The BB squad is chasing them they have to catch them before they cross the border. Asta, Magma, and Noelle manage to spot the Devil Believer at a distance.

Asta is surprised to see them in number. While the group of Devil Believers is walking in the mountains. Dazu had flashbacks about her past. In the morning she was standing near the bridge and Bow came to her. Bow ask Dazu if her heart is in peace when she is looking at the water flowing under the bridge. Dazu replied yes and that is the first day those two met and Dazu was impressed by Bow’s medical skills.

This upcoming Tuesday we will be looking at the Black Clover Episode 148 preview, and a recap of the last episode.  First lets’ take look at the following details.

Black Clover Episode 148 will be released on Tuesday, 20 October 2020, at 6:25 PM JST. Note that the time is in Japanese standard time. For you to get the episode as soon as it is released you can change the time to your local time. Let’s see what more Black Clover has to offer for us down here. 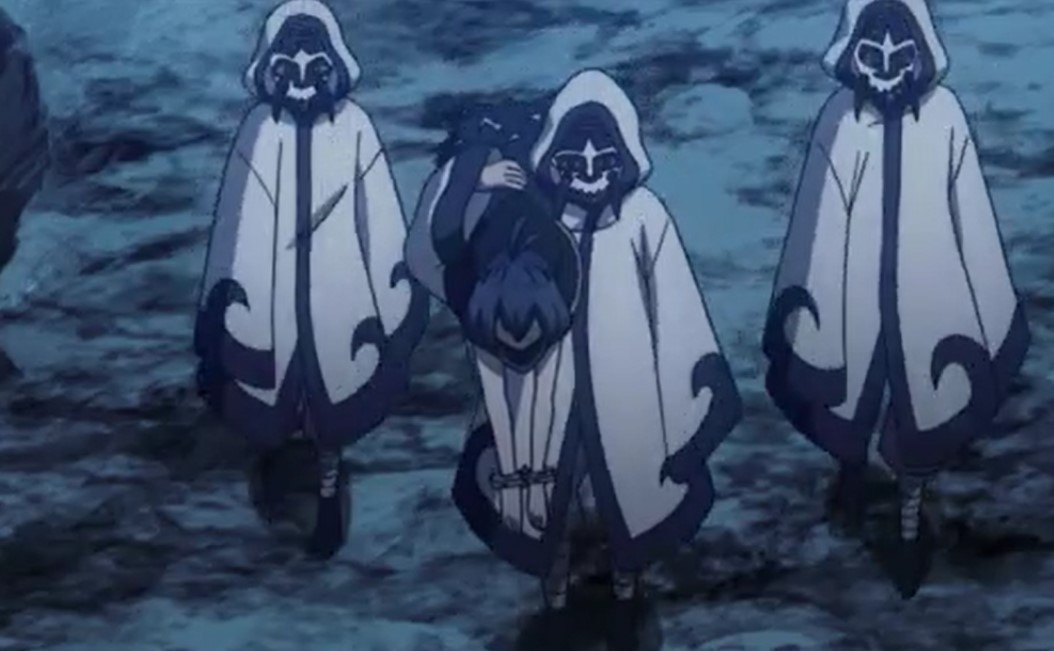 Back to the present Bow told Dazu that they need to get through Breed Mountain and pass the border quickly. They want to get out of Clover Kingdom jurisdiction so that the magic knights won’t be able to capture them. Nero who is tied said that they won’t be able to make it to the Spade Kingdom since there is a strong magic region that lies before the Spade Kingdom. She also said that getting through a strong magic region is impossible even for Magic Knights.

Dazu and Bow said they are going to take the risk even if it cost their life the chance will determine their fate. Magama sends a message to Yami telling that they have caught up with the Devil Believers and they are waiting for his orders. Magma couldn’t get through Yami due to the strong mana. Magma left Noelle and Asta and told them not to move he will come back with reinforcement. Asta couldn’t wait he decided to climb the mountain using his strength.

Asta told Noelle that he can talk with them for the last time maybe they will understand. Noelle summons her Vaikire dress and decides to fulfill Asta’s needs. Asta tried to talk with the Devil Believers and some of them bow down at his feet. They were acting like they were going to fight with him but they worshiped him since he is a devil host.

They were just saying mater Asta and Asta talk with Dazu and Bow. They refuse to listen to him claiming that they don’t have powers to use magic and magic is everything in the Clover Kingdom. They will have to continue to do what they want to do to gain power and to be recognized by everyone. Asta and Noelle offer themselves to the Devil Believer in exchange for Nero’s freedom. Magma suddenly comes back with Yami and apologizes for being late.

For more updates for the upcoming episode, it will be available next week as soon as the new episode is released. For this week that’s what episode 148 has to offer for us. See you next Tuesday with a new episode and updates. Watch this Anime officially on Crunchyroll ZA only and for others, they can use this link Crunchyroll and visit its official website at bclover.jp