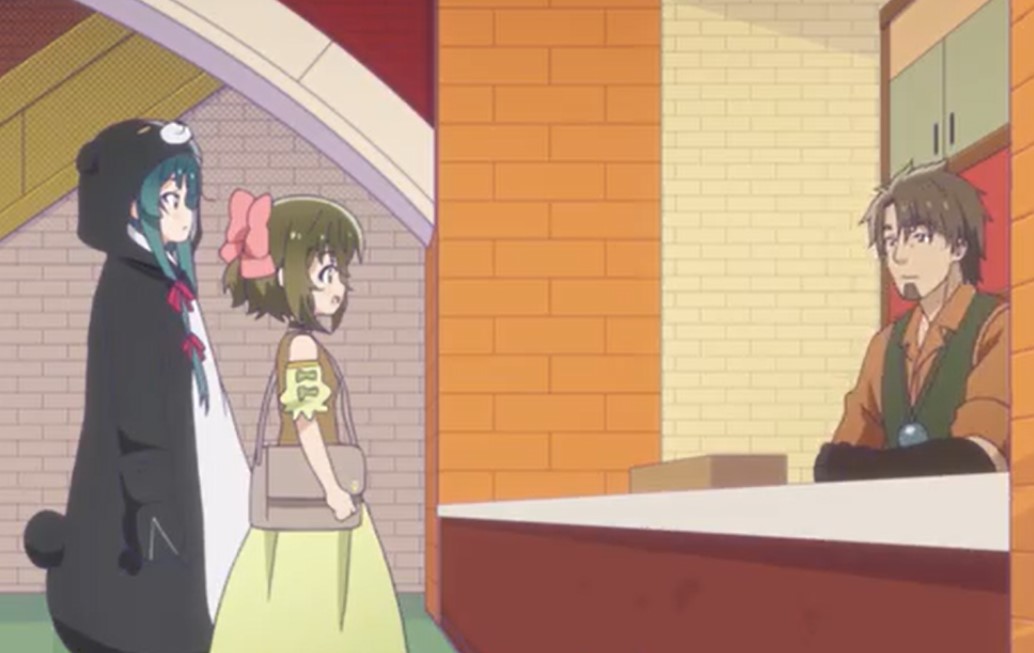 Yuna has received a present from the administrators as a special gift for her hard work. They ask her to chose one from the chest that is in front of her and she picks one. She is really disappointed that she chose a bear suit that looks bad but little did she knows what special a bear suit is. The next day Yuna enters another world to start her mission and she is not aware of it.

She looks at herself and she is surprised that she is wearing a bear suit suddenly and the wolf appears in front of her. The wolf attacks her and she dodges the attack while pinning it to the ground with a powerful slam. Yuna is not even aware that she has become stronger. She tries to wake up the wolf and the wolf is dead she is shocked that she just touched it and it went to sleep.

Kuma Kuma Kuma Bear Episode 3 will be released on Wednesday, 21 October 2020, at 9:00 PM JST. The new episode of this Anime will be released every Wednesday. For you not to miss a single episode you can convert the time above to your local time. Let’s take a look at the updates below. You can officially watch this Anime on AnimeLab. 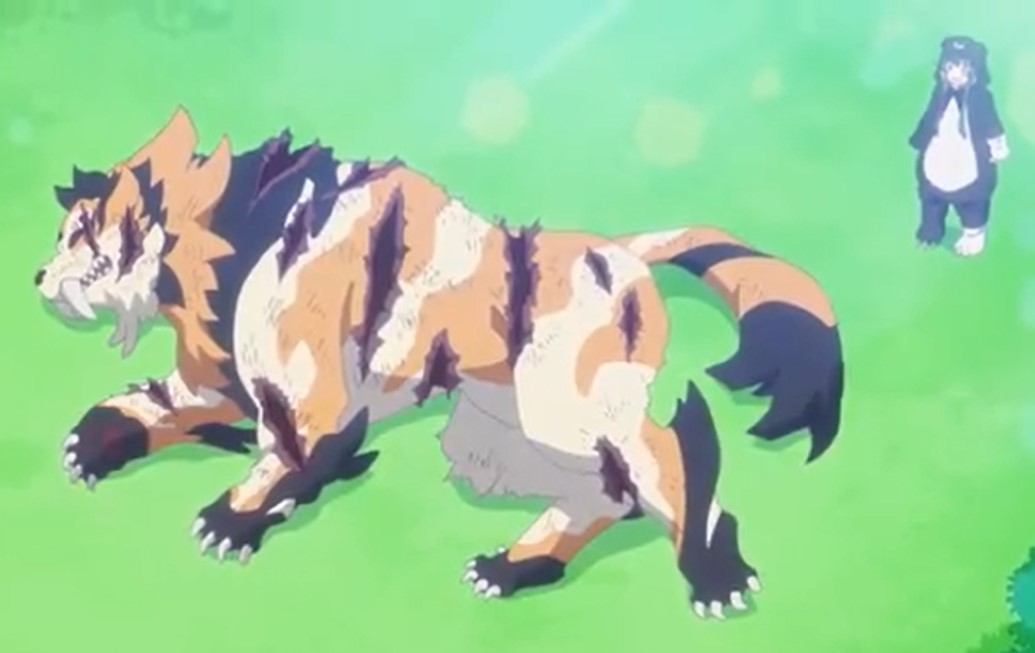 Yuna heard a girl screaming nearby surrounded by a group of wolves. The wolf jumps up trying to take a girl by her neck and Yuna picks a small stone. She throws it and hits the wolf while destroying it along with the forest. Other wolves saw the damage and run away, Yuna went to the girl who said her name is Fina. Fina reveals that she is collecting herbs for her sick mother since they don’t have money to buy medicine. Fina asks Yuna about the dead Wolf and she said she will leave it.

Fina talks about selling to get money and she started to tear it using a knife. After finishing cutting it they store it and head to Crimonia city and the guards told Yuna that she will pay one silver if she has no identification. Yuna pays and enters the city they met with Fina’s uncle Gentz. They show him what they are selling and he bought some meat and furs of wolves while thanking Yuna for saving Fina. They managed to sell all of the meat and furs.

Later uncle Gentz asks Yuna to hire Fina to work with her so that she can earn a living. It will help her buy medicine for her mother since they are poor. Yuna agrees and they started working together and earn money by selling meat. Yuna heard about the tiger wolf monster that is causing trouble and she decides to take it down. Yuna went to the forest and destroy the tiger wolf using a water bear attack. Later she fought with another one that was about to eat Fima and destroys it with a bear cutter.