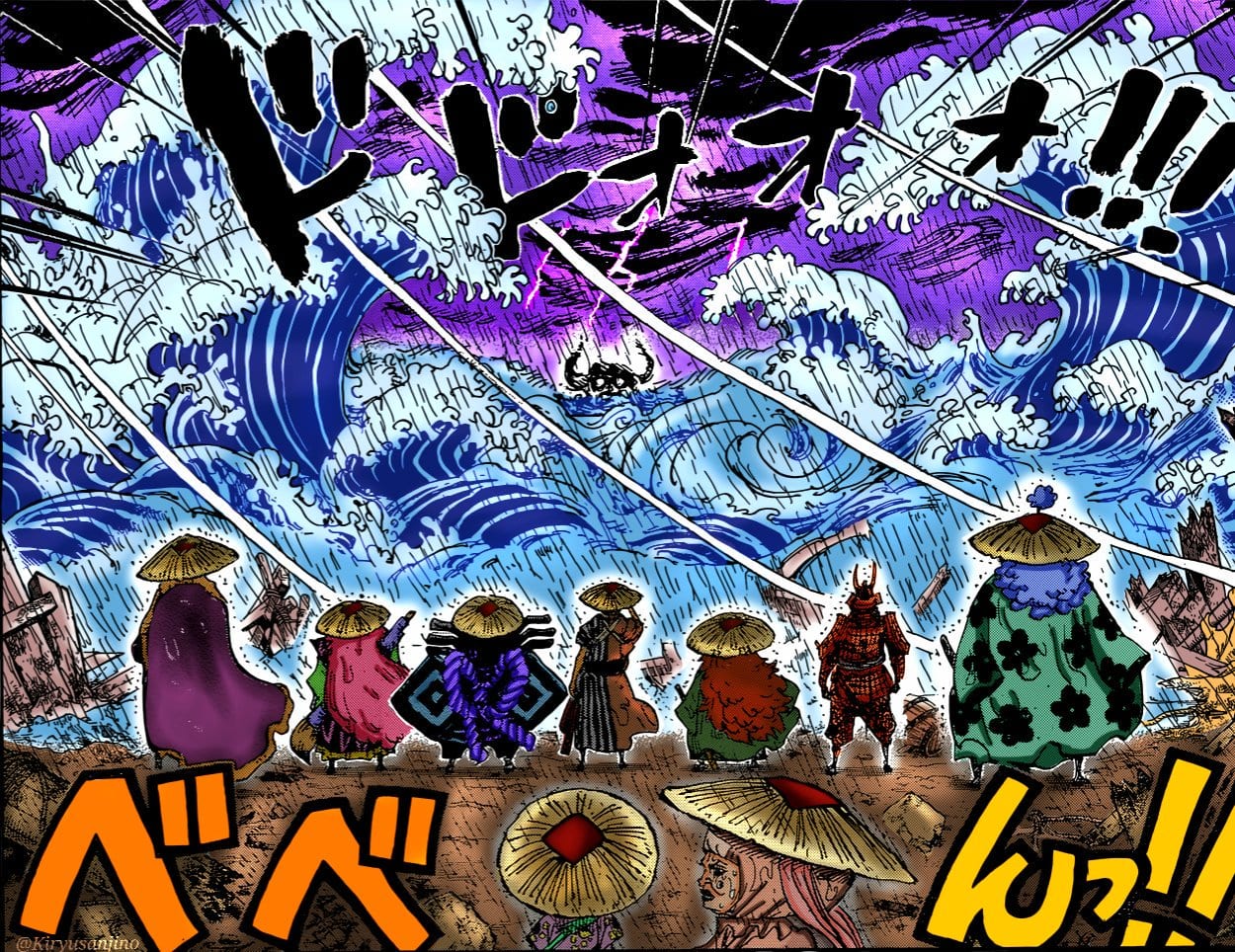 One Piece Chapter 959 is just around the corner now and fans have waited long enough for the chapter to drop already. Oda took a break after Chapter 958 of the manga, so there was no One Piece chapter last week. However, this week, we’ll see One Piece return with chapter 958, and in this post, we’ll talk about the upcoming chapter in detail. So, let’s get started! 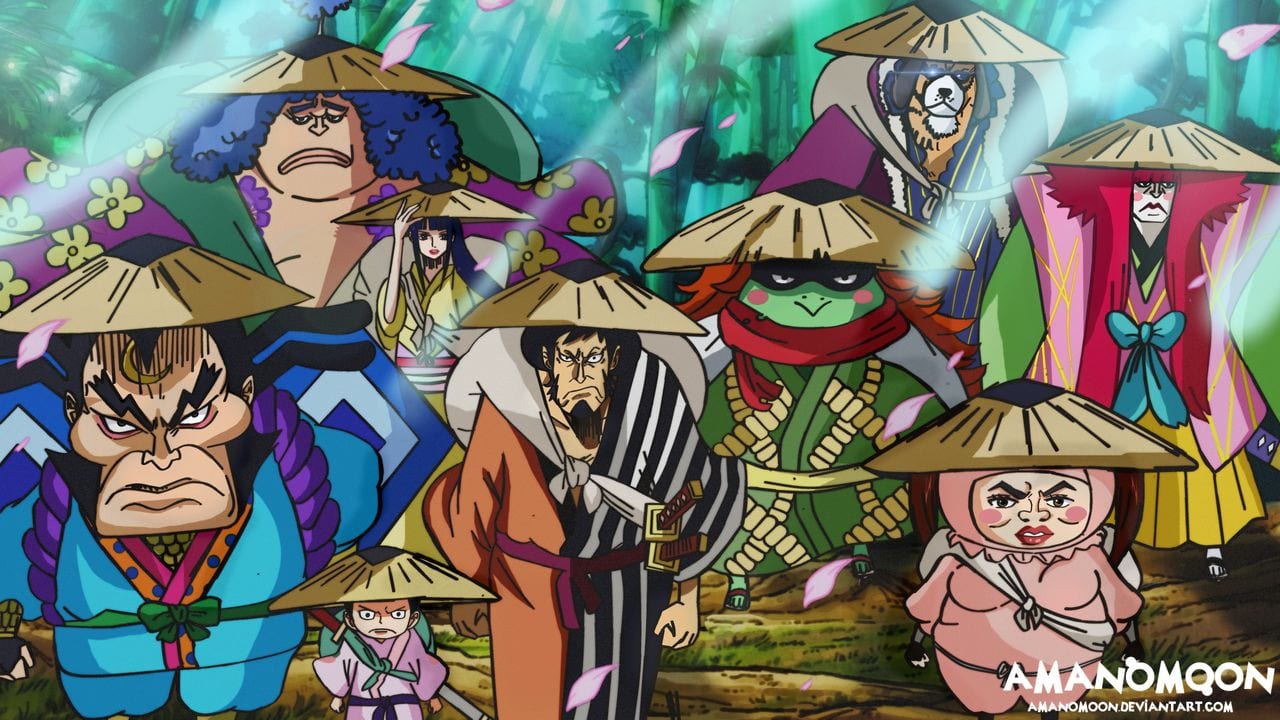 Before we begin, please note that this post will contain official spoilers from the last few chapters of the manga. If being spoiled is not for you, we suggest that you stop reading the post here. However, if spoilers don’t bother you, we can get started. Also, note that we did not create the spoilers or leak them. They’re available all over the internet.

One Piece Chapter 959 will release officially in the next issue of Shueisha’s Weekly Shounen Jump, which will be out on October 21, 2019. If you’re waiting for the scans of the chapter, you’ll still have to wait until at least October 18, 2019. Hopefully, the raws and the spoilers for the chapter will be available a day prior to that, so that means the official spoilers will be available on October 17, 2019.

As to where you can read the next chapter of the manga, you can do so via the Manga Plus app or the official Shonen Jump app. Both apps will drop the chapter for free.

In the next One Piece chapter, we’ll likely see what exactly happened to the alliance, so we’re awaiting an important piece of information here. It is also possible that Nekomamushi and Marco will appear in the next chapter since the promised day is finally here.

Are you guys excited for the next chapter of One Piece? Let us know your thoughts in the comments section below!