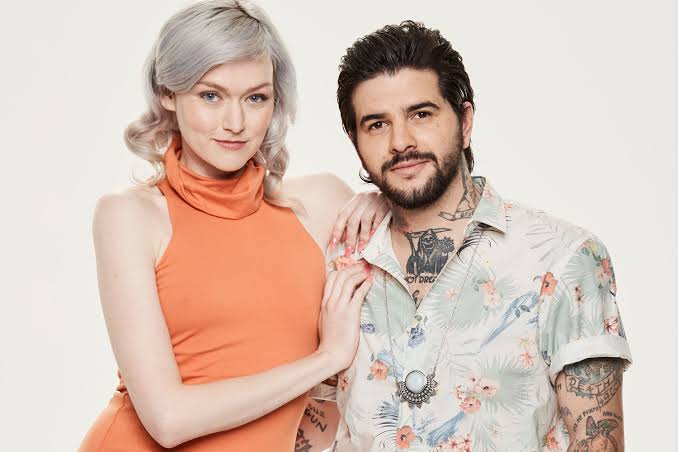 Bride & Prejudice is full of drama and scandals. A lot of people love the show. In this post, we will take a look at the previous couples that were a part of the show and what they are up to these days.

Jess and Seyat—
The two of them met while clubbing. They were married in the last season of Bride & Prejudice. The two faced a lot of difficult challenges leading up to their wedding day. Seyat’s mother had a very firm opinion of Jess. In February Jess confirmed that she had ended her relationship with Seyat.

Ange and Dylan—
Ange and Dylan’s story was loved by many viewers. Ange’s father, John, did not want her to continue the relationship. Many people thought that John might not show up at the wedding. Ange and Dylan are married and living with their dog.

Hank and Lily—
Hank and Lily made their appearance on Bride & Prejudice due to Lily’s difficult relationship with Hank’s parents. However, in the end, everything turned out to be well as Hank’s parents attended the wedding. 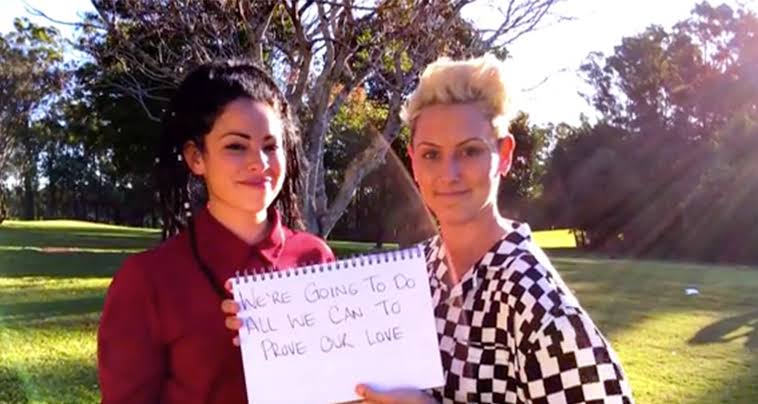 Ry and Philippa—
Philippa and Ry’s age gap caused Philippa’s parents to disapprove of their marriage. Eventually, the parents agreed to the marriage. The couple is still together and they are raising Philippa’s two children.

Izzy and Simon—
The couple ended their relationship while they were on the show. This happened after Simon went crazy behind Izzy’s back and found out that he still loved his ex.