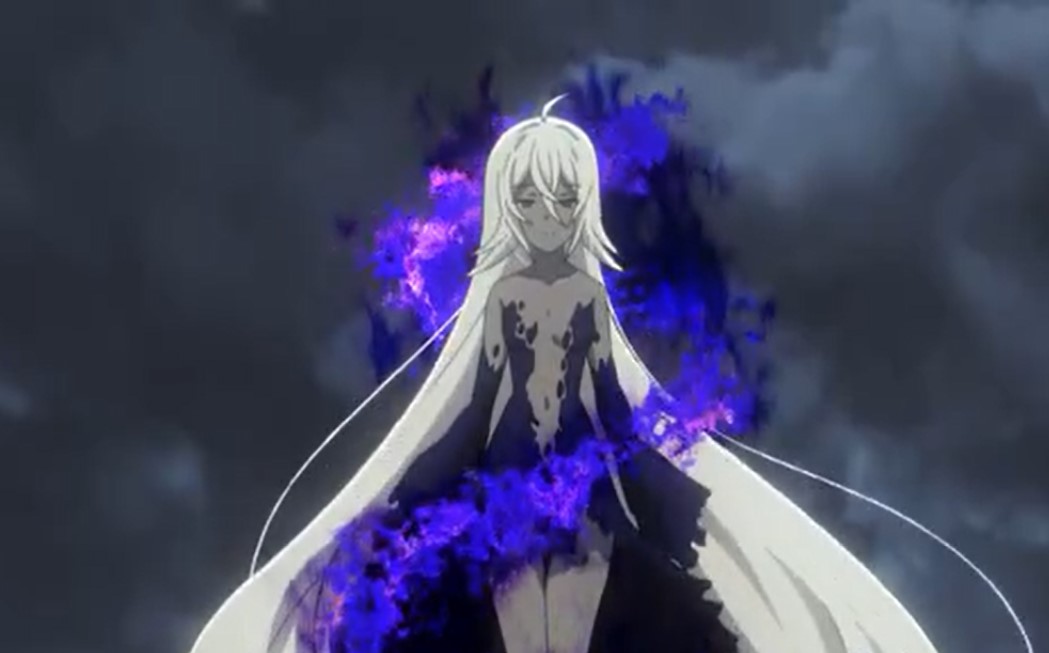 From the latest development of this Anime, Mismis is worried about the pile of paper in front of her. Iska brought her the Soda pop she likes along with Nene and Jhin. Iska told them they can take a little break and Mismis receives a video call Riysa. She asks them to come to the imperial Senate. They both went there and Iska is told by the high up that he is a true gem. They told him that they have reviewed his report of the successor of the Black Steel and the Ice Calamity Witch.

The new episode of Our Last Crusade or the Rise of a New World Episode 4 will be released on Wednesday, 28 October 2020, at 11:30 PM JST. The new episode of this Anime will be released every Wednesday. Watch out for the spoilers of the next episode when you proceed if you are not interested you can skip them. Watch this Anime officially on AnimeLab. Take a look at the following development below. 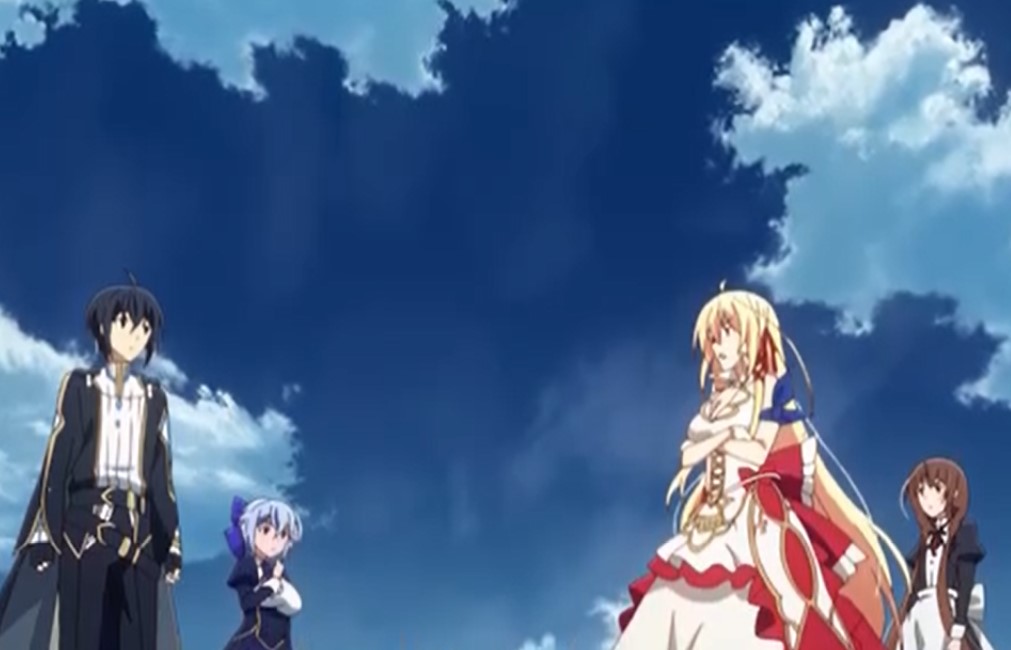 Later Iska remembers how he met with the Ice Calamity Witch Alice and they both wish to attain peace. But due to the difference of their Empire one must be arrested. Iska calls Mismis telling her that he will skip tomorrow’s training session. He reveals that he is going to Neutral City to do something. Later Iska heads out and Alice receives a newspaper from the maid about a Saint Disciple. The maid said that he is the most talented swordsman the Empire has ever had.

The maid Rin also reveals that he got promoted and then arrested for freeing an astral mage imprisoned by the Empire. Alice said that she doesn’t understand since, in the Nelka forest, Iska was after her. Alice told Rin to find who the astral mage was that Iska has freed. Rin left and Alice’s mom came saying that Alice is interested in Saint Disciple. She told her the Empire is their enemy since it is full of people who hate them and calls the Witches. Later Iska and Mismis met with Alice and Mismis asks who is this pretty girl.

Iska replied that his goal has not changed. He wants peace negotiation and ends the war but the Empire is not on his side. Alice thinks that it will be impossible for the war to end since their people have suffered from the actions of the Empire. The Founder Waltzes shows up and clashes with them. Alice and Iska team up and take down the Founder Waltzes by sending her to hell from Iska’s sword slash.