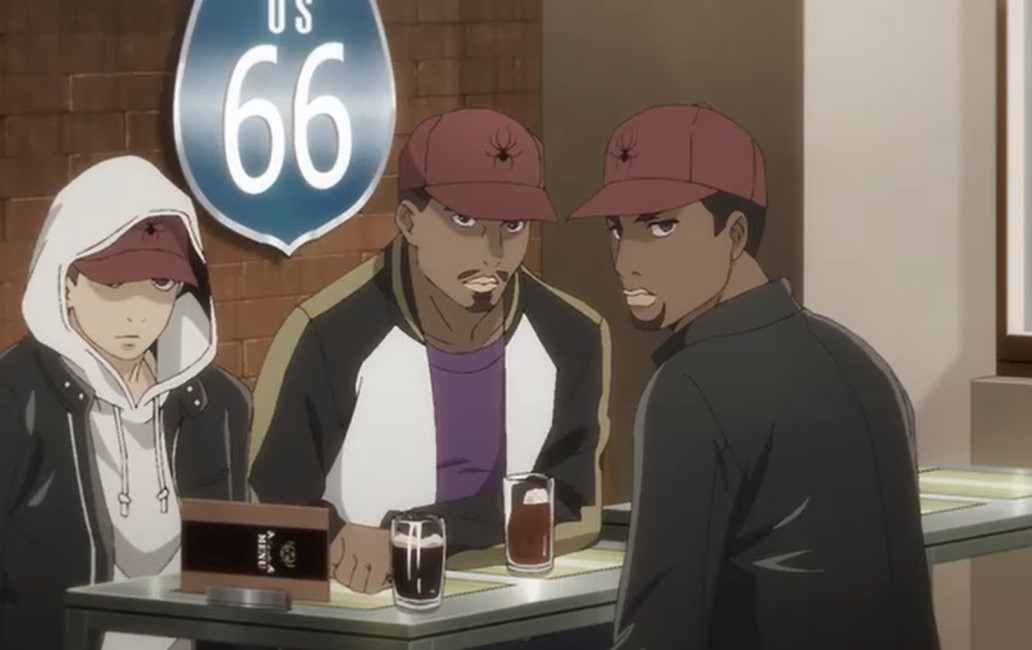 Makoto is walking on the street at night he finds out the post that reads manslaughter was committed here around 7 pm. Suddenly a gentleman shows up and asks he usually passes by her often. He also asks him if he remembers what he was doing at that time and where. Makoto gave the man a drink and sit next to him and he said if Toshi was alive now he’d be about Makoto’s age. Makoto said that if his old man was alive he’d be about that man’s age.

The man reveals that Toshi was only his son and he has a bit of a reputation in Ueno. The man reveals that Toshi was the leader of a street gang and he thinks that he didn’t mend his ways because he grew up without a mother. It was five years ago and the man was called to come to the hospital. To his surprise, he finds Toshi dead and already turning cold. He thinks that Toshi messed up with some tough guy and get killed. The man asks Makoto if he knows any gang member or punks and he wants him to get some info.

Ikebukuro West Gate Park Episode 5 will be released on Tuesday, 3 November 2020, at 9:00 PM JST. This Anime will release its latest new episode every Tuesday. This post may contain spoilers for the upcoming episode watch out when you proceed. Let’s take a look at the updates below. 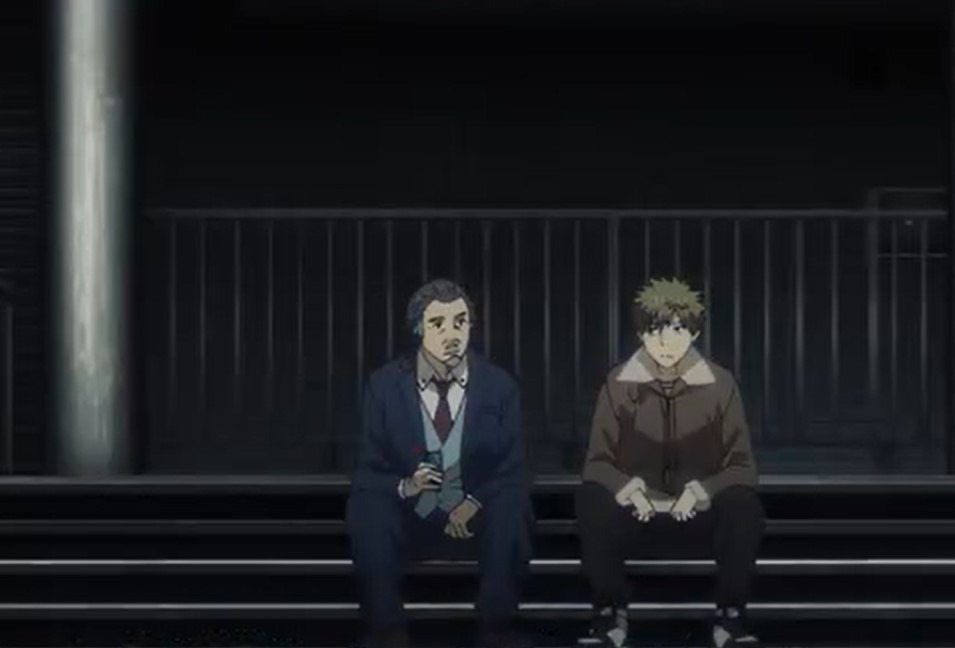 Makoto replied yes and said his situation is kind of similar. Suddenly Akihiro shows up calling the man his grandfather and he welcomes him. Then the boy said that he is Ahiro Matsuda age four he likes fruits. Makota said he runs a fruit shop he will take him there one day. Akihiro’s mom shows up and said she is Harumi and thanks Makto for listening to the old man story. While they are talking they saw a lady spying on them nearby and she went to the dark.

The old man gave Makoto a lift to his home since it was late. Makoto notices that he has been in this car before in the morning Makoto receives a call from Takashi. Makota asks Takashi if he has managed to get some information. Takashi replied that he sent a dozen G-Boys but they found nothing. He reveals that he has also talked with the gang members and no one knew about the murder that took place 5 years ago but he has info about Team in Ueno.

He said that Toshi of Ame-Yoko is famous for putting together an Ueno gang called Team Apollo. Team Appollo now has their third leader called Rintarou and  Makoto went to the bar and confront Team Appollo. He asks them about Toshi but they hesitate to talk with him and he reveals the name of Toshi’s father that he knows Yasuhiro.

Later he met with the leader of Appolo Rintaro Nagai. Rintaro reveals the truth about Toshi’s past. He also said that he uses to hit women especially Harumi his wife. Rantaro said that Harumi knows something he must talk to her if he needs more info. Later Makoto talks with Harumi and asks her that if Akihiro s Kouji’s son and Harumi agree. Harumi reveals that Toshi uses to beat her and Kouji by they continue to meet in a secret.

Makoto now knows what has happened without Harumi telling him all of the stories. Harumi asks if he is going to reveal the truth to Toshi’s father and he said he will find a way to hide it. Harumi used to love Kouji. One day when Toshi finds the truth he got angry and starts to beat the two and Harumi pushed him from the steps and he died. Toshi’s father ends up knowing the truth and that Akihiro is not his biological grandson.

This week we manage to offer you all of the above updates. For more, they will be available for you next week after the release of episode 5. Watch this Anime officially on Funimation.