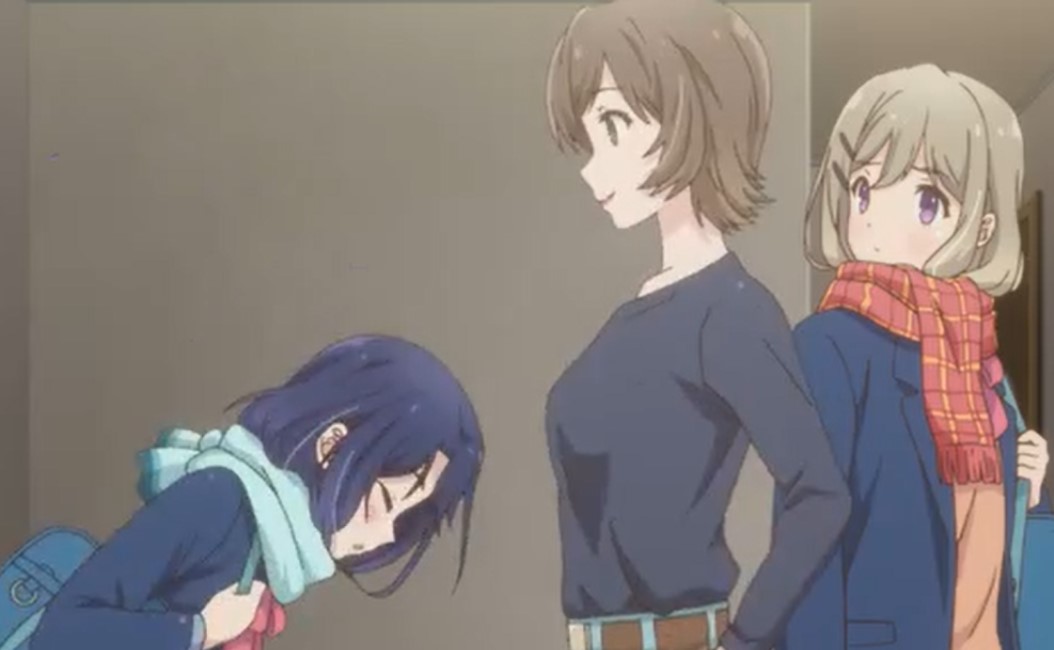 Adachi is planning on spending time with Simamura on Christmas she is trying to write a letter to her. Adachi decided that she has to spend her day with Shimamura alone. The next day two of them went to school and Adachi cannot focus on her lesson thinking about Shimamura. She wants to ask Shimamura to spend Christmas together and keeps on wondering how she will convince her. She thinks that she has to do all the activities that Shimamura will ask her so that it will be easy for her to ask Shimamura.

Later Adachi notices that Shimamura is enjoying her lunch and she decided to confront her. When she wanted to go to her Akira and Nagafugi approaches Shimamura before Adachi reaches her. Akira asks Adachi if she is studying and she didn’t respond because she is shy. Akira said that they are going to Nagafuji’s place today then she left with her. Shimara went near Adachi asking her if she has something to ask her and Adachi ask her the wrong thing. She asks her to study with her and Shimamura said that they must also invite Akira and Nagafuji.

Adachi and Shimamura Episode 6 will be released on Friday, 13 November 2020, at 1:58 AM JST. This post may contain spoilers of the next episode make sure to watch out for them. If you are not interested in them you can skip them. The new episode of this Anime will be released every Friday. You can officially watch this Anime on Funimation. Let’s move to the updates below. 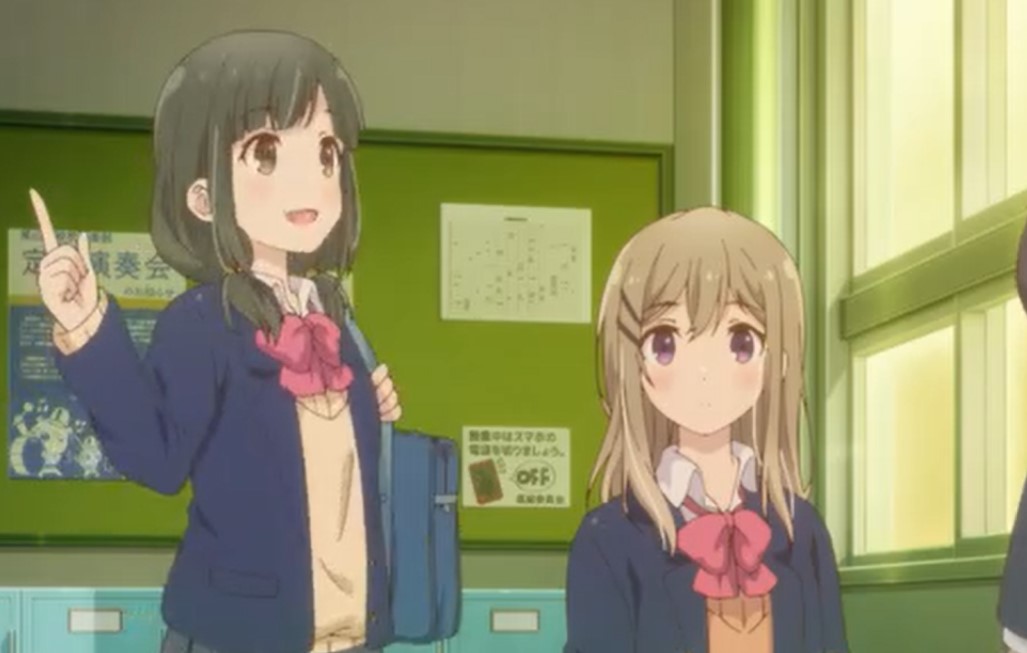 Previously on Adachi and Shimamura Episode 5

Adachi wanted to say something as Shimamura is leaving and she turns back and say that those two are smarter than them. Adachi said that they will the ones who benefit but those won’t. They both decide that they are going to study at Shimamura’s place. When they reach her home Shimamura’s mom welcomes them and they both went to Shimamura’s room. They both decide to first relax and refresh their mind then study.

They share their childhood memories and Shimamura falls asleep when Adachi wanted to talk about earlier stuff. Adachi enjoys watching Shimamura sleeping and she wanted to kiss her. She then holds back and Shimamura wakes up and sleeps on her lap. Adachi asks what are her plan for Christmas and she said she enjoys frying chicken baking cake and her sister still believes in Santa Claus. Adachi asks if she believes in him too and Shimamura replies that she doesn’t.

She thinks that there is no nice old man like Santa that actually exists. They both talk about Santa in their childhood and how they use to act as a dummy. Adachi wants to remain best friends with Shimamura like she is protecting something precious. Later Shimamura has noticed that Adachi has been acting weird and there is something that she wants to talk about. She has also noticed that Adachi’s performance is improving and she keeps on staring at her.

Later Shimamura grabs Adachi to the basketball court to tell what she wants to ask her. Adachi beats around the bush and she left saying that next time. The next day Adachi decides to open up and Ask Shimamura to spend Christmas together and she agrees. Shimamura has noticed that Adachi doesn’t have a good Christmas experience. Shimamura thinks that spend Christmas with Adachi will be like waiting for Santa to come home.