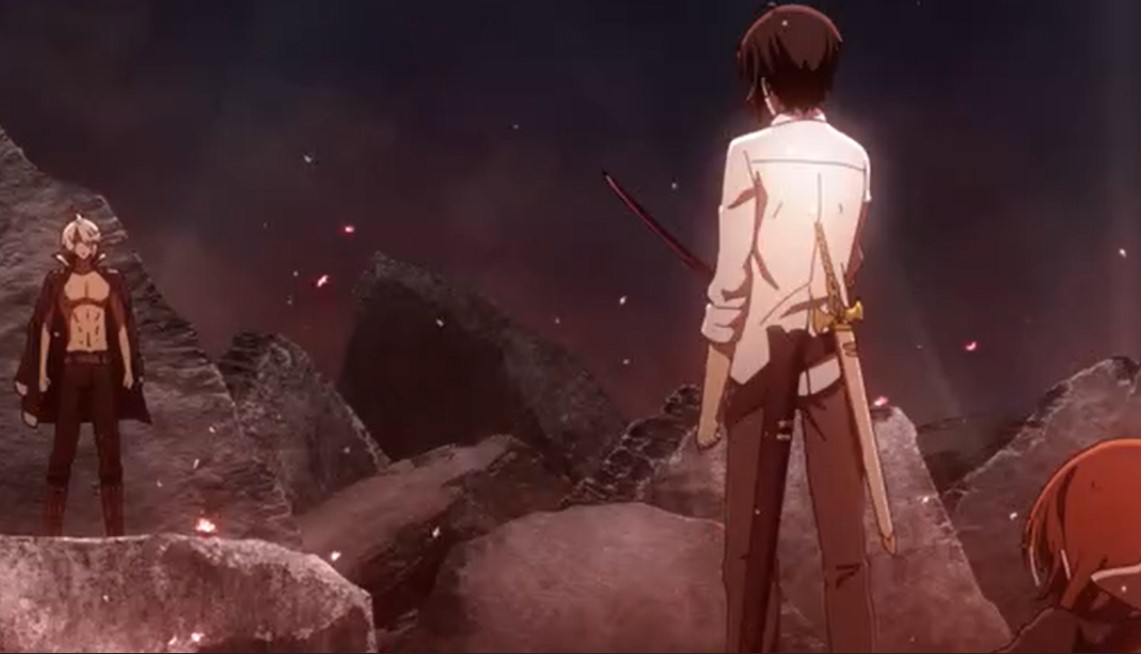 Riya met with the Sovereignty’s demon Salinger that was imprisoned 30 years ago. Riya calls a demon by his name Salinger saying that is how the Emperor explained it to her. Riya teases Salinger that he looks young and she is not sure if it is him and Salinger said she has the guts to speak to him like that. Salinger asks if Riya’s confidence is coming from knowing that she has the support from the Emperor. Riya said that she was just joking and he asks how she manages to get inside.

Riya replies that she has the citizenship of Sovereignty at a time like this. She then said that she won’t beat around the bush she is here to help him escape. Salinger glares at her and she reveals that they are planning a large-scale invasion and thought they could use his help. Salinger asks her what is her objective. Riya said it is the current queen Millavair Lou Nebulis VII who has captured Salinger when he fought against the late queen 30 years ago.

Our Last Crusade or the Rise of a New World Episode 9 will be released on Wednesday, 2 December 2020, at 11:30 PM JST. The new episode of this Anime will be released every Wednesday. Watch out for the spoilers of the next episode when you proceed if you are not interested you can skip them. Watch this Anime officially on AnimeLab. Take a look at the following development below. 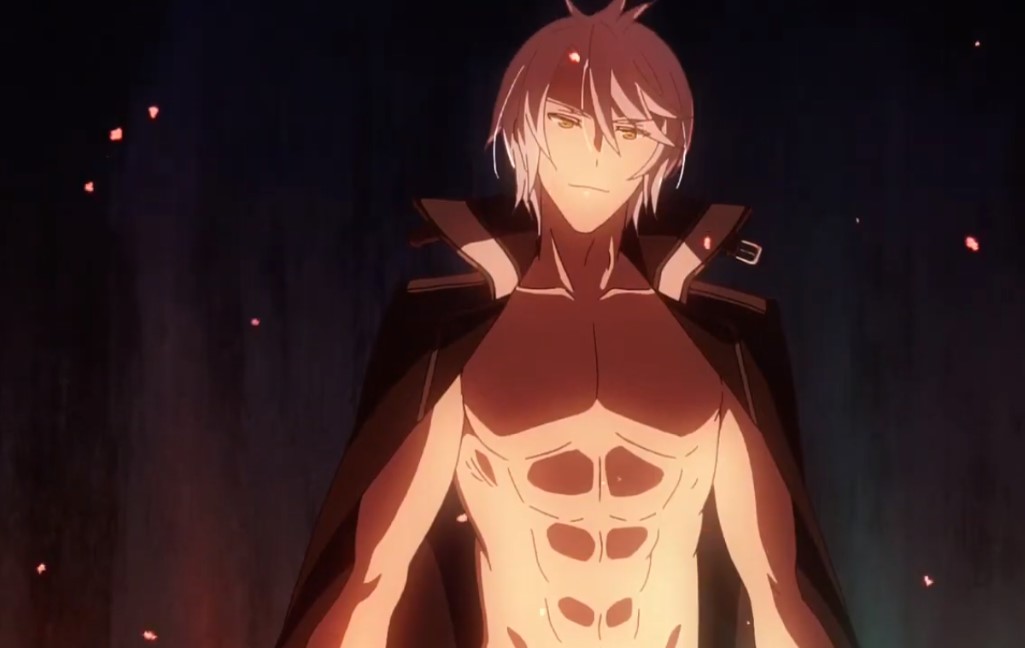 Salinger said it doesn’t interest him to take revenge. Salinger said that he is tired of living underground. Riya uses her power and breaks the seal that was covering Salinger’s underground Olellegun Prison Tower. Salinger said he will go to transcend into something higher than a king. Meanwhile, Iska and Alice can’t sleep inside the hotel that Alice is pretending to hold Iska as a hostage. Alice said that he must be feeling uneasy since it is hostile territory for him.

Iska said that he is just thinking about how peaceful the night view is and Alice said it is but no all night looks the same. Alice said that within the night view there are prisons that hold violent criminals. Iska asks if she is talking about a dangerous astral mage. Alice replies no saying that not all violent criminals have powerful astral spirits. Alice reveals about the Olellegun Prison Tower has the highest level of security. There is the nation’s worst criminal that is imprisoned in the deepest level of that tower.

Salinger the Demon is held captive there. The two are not even aware that Riya is helping Salinger to escape and Iska asks if he is a prisoner or the demon. Alice replies that it is the rule to call him like that and he refers to himself as the Transcendent and he has attacked the late queen. Meanwhile, Iska’s crew are tracking for him they believe that he is kidnaped for real.

They decided that they have to rescue him. Later Salinger breaks out of the prison and brutally beats Rin. He said he is bored because fighting with Rin is like torturing a cat or dog and he then decided to finish her with an invisible blast. Before he kills her Iska shows up and slashes the invisible blast with surprised Salinger. The battle continues between the Successor of the Black Steel and The Demon Salinger.

See you next Wednesday with a new episode and updates. You can officially watch this Anime on Funimation. That’s all about the upcoming episode of this Anime.