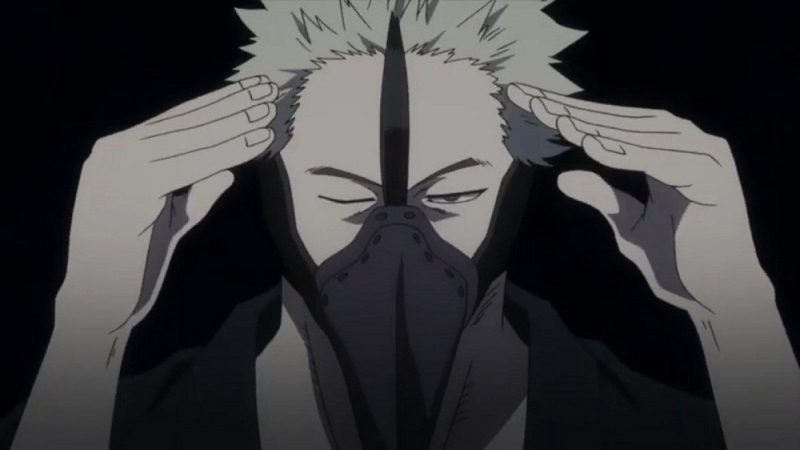 My Hero Academia Season 4 Episode 8 dropped just a few days ago and it was, undoubtedly, one of the best episodes of the season so far. That goes for nearly every other episode because the season has been nothing short of phenomenal for us. The next episode of. My Hero Academia looks even more promising and we’ll be discussing in this post why that’s the case. With that being said, let’s get started! 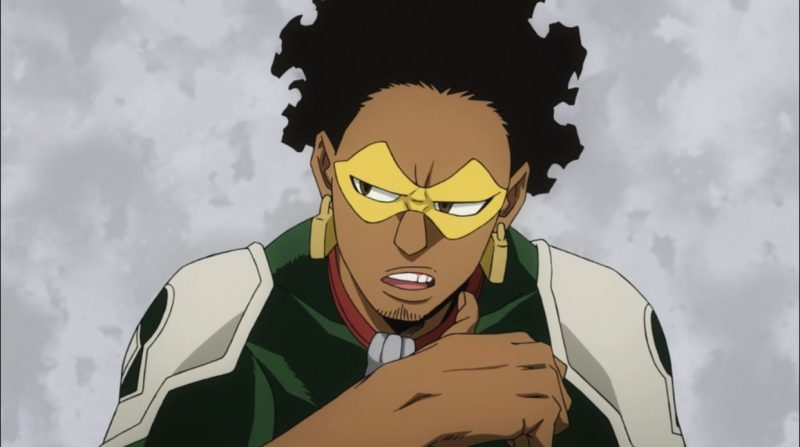 The next episode of My Hero Academia is going to focus on Kirishima and Fatgum’s fight against one of the Eight Precepts of Death, Rappa. Seeing Rappa’s power, Kirishima will shiver and lose his will. However, thanks to Fatgum’s help, they’ll somehow manage to fight Rappa to some extent. Kirishima will go unbreakable towards the end of the episode, but unfortunately, that won’t be enough for them to take down Rappa.

My Hero Academia Season 4 Episode 9 will air on December 14, 2019. As always, the show will be aired in Japan on MBS, and the air time for the show is going to be 5:30 pm JST. If you can’t watch it on MBS, you can always rely on Funimation for both the sub and the dubbed version of the show.