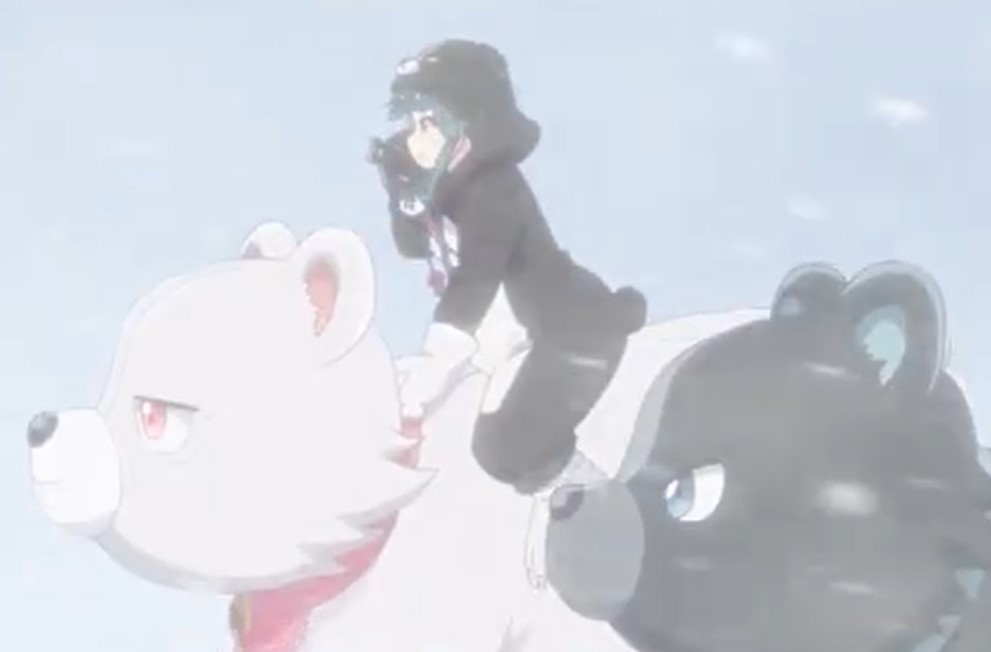 Fina is bored that Yuna is not around she kept on waiting for her call and Yuna surprised her by calling her. Fina comments that she is glad that they are communicating via bear pon. Yuna replies that it is a bear phone, not a bear pon and they both ask each other how they are doing. Yuna reveals that where she is there is a bit of snowstorm but she is fine. Fina asks her if she is not freezing and she replies that she has bear equipment.

She also reveals that Kumayuru and Kumakyu are with her and she can cross the mountain without hibernating. The next day she comes back to the bear house and Fina welcomes them with excitement. Fina enjoys playing with Kumayuru and Kumakyu. Yuna realizes that her life is now perfect since she is getting along with people, helping them and she has also opened a shop.

Kuma Kuma Kuma Bear Episode 11 will be released on Wednesday, 16 December 2020, at 9:00 PM JST. The new episode of this Anime will be released every Wednesday. For you not to miss a single episode you can convert the time above to your local time. Let’s take a look at the updates below. You can officially watch this Anime on AnimeLab. 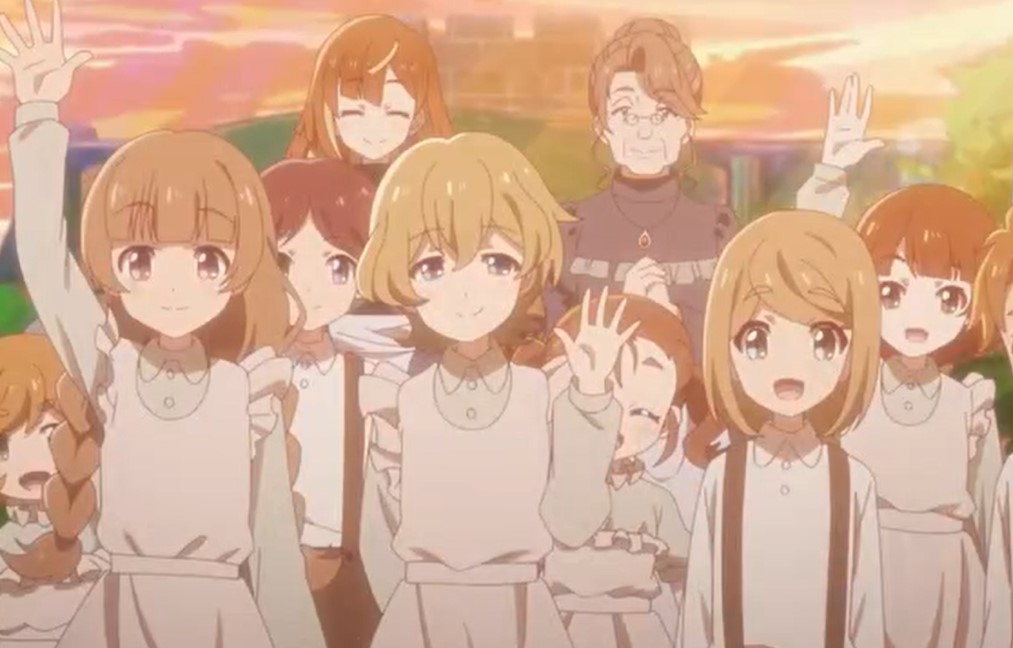 Fina is also glad that she is called to this world to scene all the wonderful scenes. She has also leveled up and got two new more skills. Fina realizes that she is missing different types of food she has eaten at the royal capital. She decided to enquire about the Port town so that she can get the equipment she needs. She visited the high ups and discovered that the Port town is close next to Crimonia. Port town is known to have a prosperous fishing industry.

Yuna asks the high ups if there is a bad relationship between their tow and Port town. They told her that they share a good relationship but the rough Elezent mountains block the way. Crimonia doesn’t interact with that town very much and it is not part of their kingdom. They only get information from the adventures of the town in that area. Fina heads that and she had a tough journey when she is on her journey she get to know that the Kranken monsters have appeared at Millela.

The Kranken has made a nest near Millela cost and attacks any boat that comes near. Making the boat unable to leave or return. Millela people can’t able to fish and there are also unable to trade with near towns because of Kranken. Later Yuna helps the villagers who were being abused by the mountain bandits. They defeated them and helps the needy to bring food to the table.