Bofuri Season 2: Maple Will Gain Unexceptional Defensive Power To Maintain Her Lead In The Game

Various movies and series live on Netflix, and anime is one of the popular and most enjoyed genres here. For all the anime fans, there is an update about the latest anime series, Bofuri. The series is renewed for a second season now, and fans are already excited. This is an adaption of the Japanese novel series of the same name written by Yuumikan and illustrated by Koin. Moreover, there was a manga adaption of the series in 2018, which later was turned into an anime series in 2020. Bofuri is an interesting anime with a unique plot. Silver Link produces the anime TV series Bofuri.

Furthermore, the anime made its debut on 8th January and concluded on 25th March 2020. Now, the official announcement for the second season was made as the first season ended. Read along to know about the latest developments of Bofuri season 2. 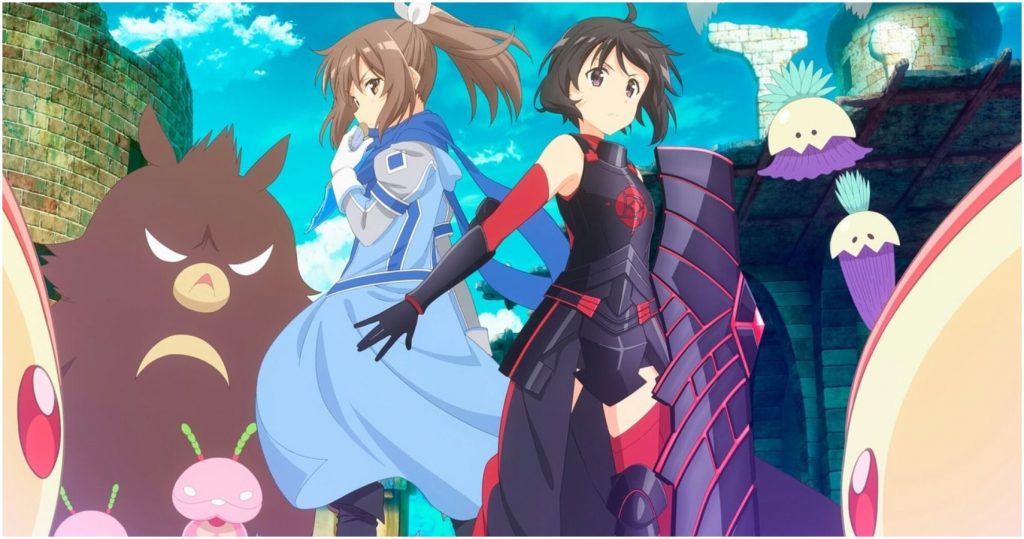 The Plot of Bofuri:

The storyline of Bofuri is fascinating for many reasons. Firstly, it is scarce to see a female protagonist in an anime series. In Bofuri, Kaede Honjo is the lead character. Secondly, the anime is based on advanced VR technology, which is itself very interesting. Moreover, there is a zest of parody as well. So, the protagonist Kaede is recommended by her friend to play this online game. Out of curiosity, Kaede starts to play this VR multiplayer online RPG called NewWorld Online. Besides, she names her character Maple. However, she is really sensitive, so she always tries to defend her in-game character.

Furthermore, she then opts to use the shield and increase her defense stats to the maximum. Firstly, to do this, she has to gain status points. Whatever status points she earned were put to maximize her defense. Secondly, she was less focused on other skills her character needed. This means that her mobility and magical powers were very less. However, she developed her own defense technique and played the game very well. Due to her expertise in defense skills, she could move forward in the game. Also, this made her one of the best players in the game.

READ MORE: Boku Wa Robot Goshi No Kimi Ni Koi Wo Suru Is Going To Get An Anime Movie Adaptation

The audience enjoyed the first season of Bofuri, and the series got a huge response. Just after this season concluded, the announcement about Bofuri season 2 was made official. Moreover, an official trailer has been released that provoked interest among the fans. A lot of people are anticipating and making guesses about the upcoming season of the series. However, the revelation of the official update is not made yet. The audience is expecting that the second season of Bofuri will come out by the end of 2020. 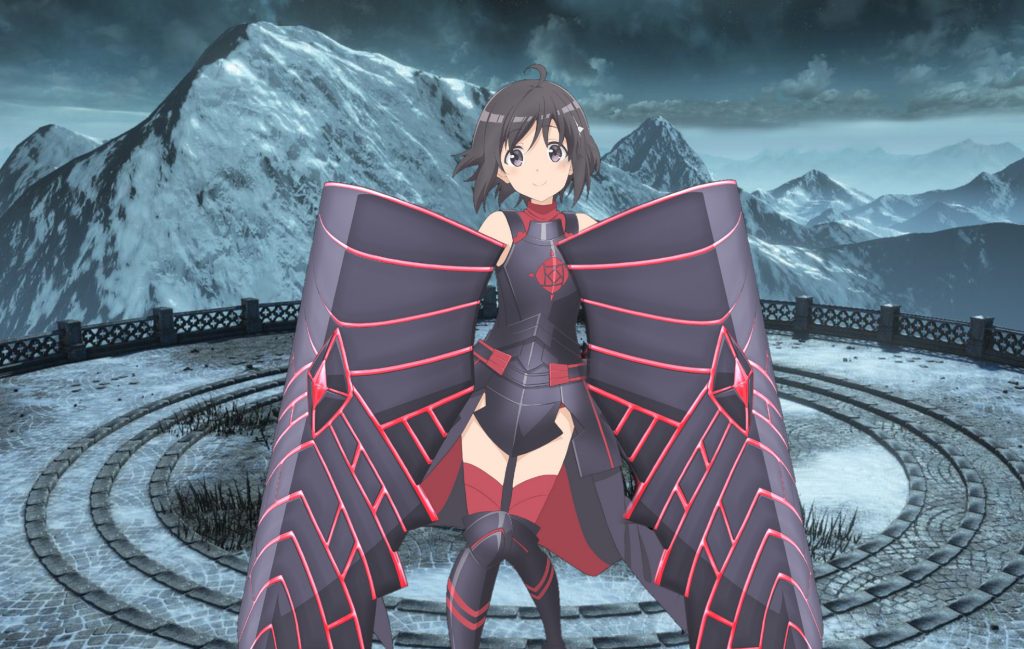 Furthermore, there is a lot of material that the production house can work on. It is said that the first season of Bofuri covers four volumes of the light novel it is adapted from. The original novel consists of nine volumes. Thus, the creators have five volumes that they can turn into anime. You can watch the English dubbed version of Bofuri on Amazon Prime and Funimation as well. Anyway, the creators will definitely come up with an update about the update of Bofuri season 2 soon. Till then, binge watch season one of Bofuri and enjoy the gaming adventures!

Warner Bros. Announces the Anime Adaptation of Record of Ragnarok

Hosoda Mamoru Announces his Next Directorial Outing After ‘Mirai’