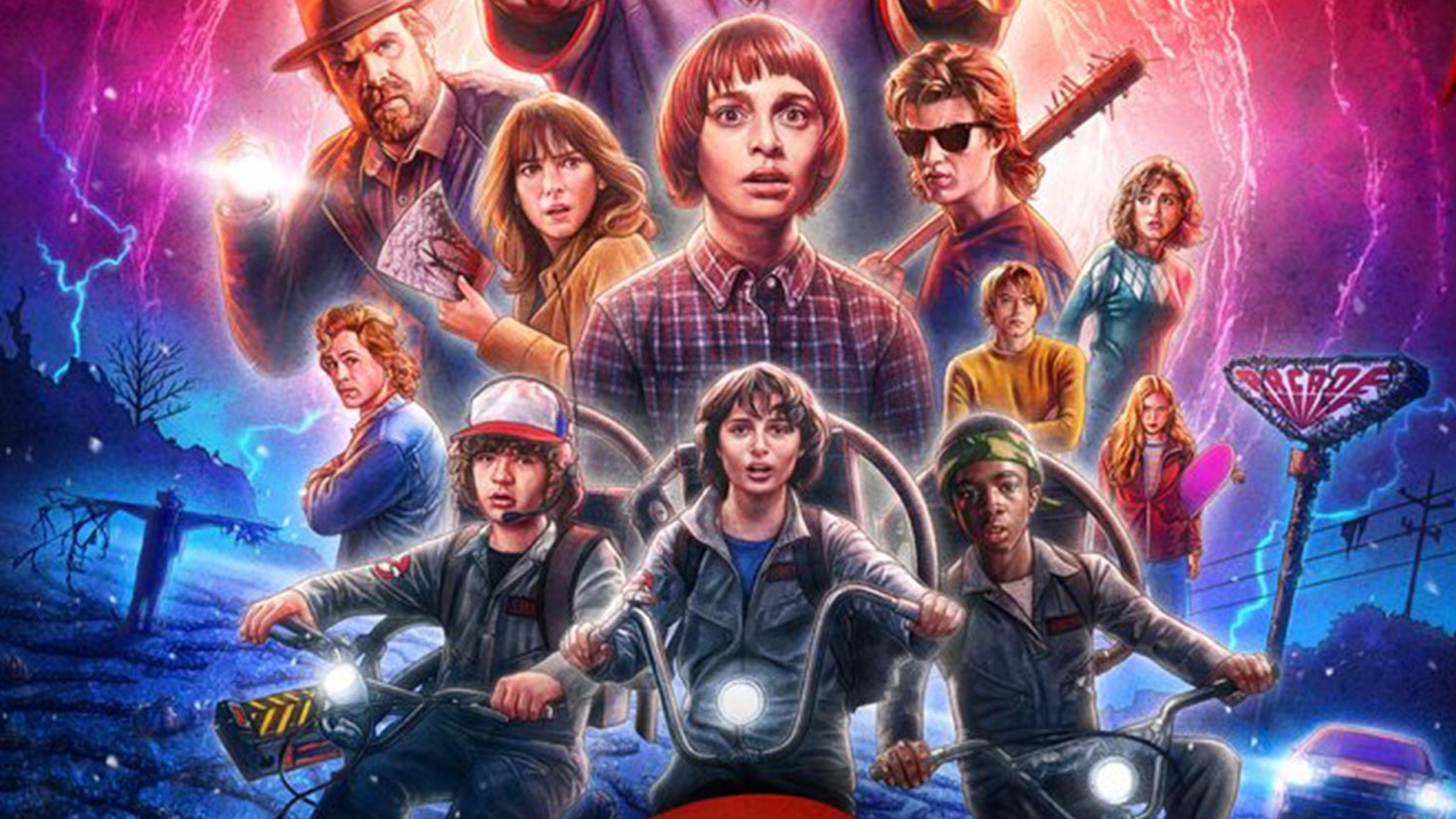 Netflix has released Stranger Things season 3 trailer and fans cannot get enough of it. Stranger Things has received an immense amount of positive response, and it has become favorite to a lot of people. However, fans will have to wait for 2019 to see the next season. So, all we have is the trailer, take a look at it.

The trailer gives a lot of clues, but no answers are there. The trailer suggests that the third season will be based in 1985, which is a year after the second season. The second season has left us on cliffhangers, be it a huge creature looming over the school or does everyone survive through the new year or not.

The cast of the next season will be as below!