My Hero Academia Chapter 212: One For All Out Of Control? 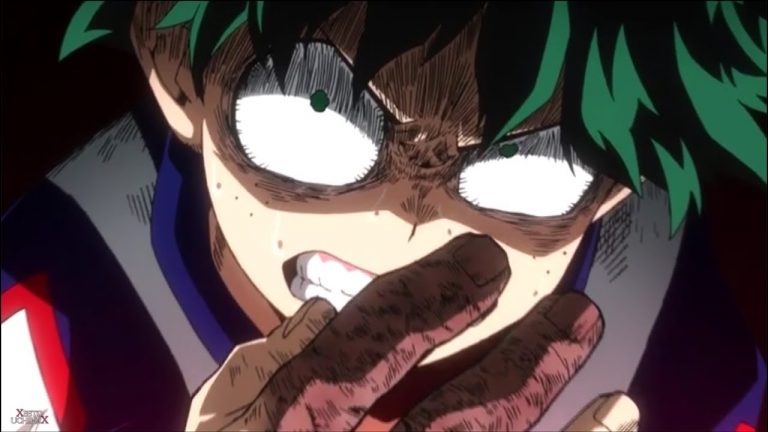 Fans of My Hero Academia will be very disappointed with the last chapter of the manga. Not because the plot is bad, or the story hasn’t been written well, but because we barely got to see anything in the previous chapter which came after a two-week break. We picked up right from where we left off in chapter 210, and that was where One For All started to malfunction.

In My Hero Academia Chapter 212, I think we will see Midoriya being seriously hurt by his quirk, and in the process, he may even injure Uraraka. To restrain him, Shinsou will attempt something, and we may see what Shinsou has learned under the guidance of Eraser Head. Midoriya will likely be saved, and I think he may be forbidden from using his quirk for some time. As far as the match goes, I think it’ll be over, and Class B will be declared as the winners.

All Might and Gran Torino will likely try to get to the bottom of this problem that arose all of a sudden. For me, it would be great if the next arc is focused on One For All, and we get to know a bit more about its former users and their origins.

Are you excited for My Hero Academia Chapter 212? Let me know in the comments section!