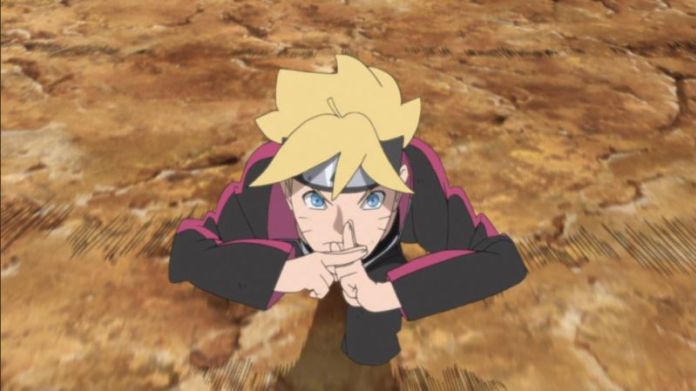 Boruto anime’s Mitsuki arc is going quite well now, and we’re actually getting close to the end. Fans have endured a very frustrating start to the arc, which seemed to get longer without any seeming end to it. Now that we’re getting fights and some decent story development, it has become a lot more interesting, and those who stuck with the anime are now getting rewarded.

Boruto looks like it is going to deliver another promising episode in the coming weeks as the anime prepares for Kokuyou’s fight to begin. Here’s the official synopsis for Boruto Episode 88: 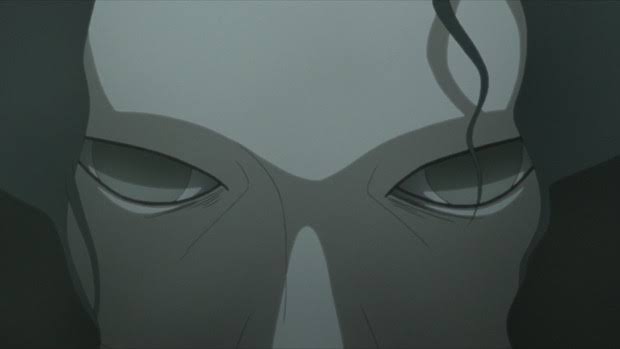 “Boruto and his friends have been captured! This time, it is Kakuyou’s doing. Meanwhile, Kuu and his comrades have managed to gain control of Village Hidden In The Rocks. It’s become completely changed. While in this desperate situation, Shikadai appears and frees Boruto and his comrades from their restraints!

Along with his friends in Inojin and Chou-Chou, they battle Kakuyou as Boruto hurries over to Kuu’s location. It hurts Onoki’s heart to see Kuu on a rampage! Kuu has taken to the form of tormenting anybody who has a plan that’s different from his, Oonoki is shocked. Even though Onoki tries to command Kuu to try and stop fighting immediately, the voice doesn’t get through to him”

As you can see, we’re in for a very interesting episode, and I think Onoki will realize just how futile his plan was. He’s led the Hidden Rock Village into absolute turmoil, and not only that, but he’s also shaken the peace of the Five Great Nations. This could be seen as breaking the peace treaty, and Iwagakure could be under attack at any moment.

However, I’m pretty sure that the situation won’t escalate to that degree. We will, however, see Onoki trying to fix things that he messed up in the first place, and there’s even a chance that he will die by the end of this arc.

Boruto won’t return this Sunday due to the holidays. Episode 88 will air on January 6, 2019. You can stream the episode on Crunchyroll, or Funimation. Make sure you follow Otakukart for the latest news on Boruto anime and manga.