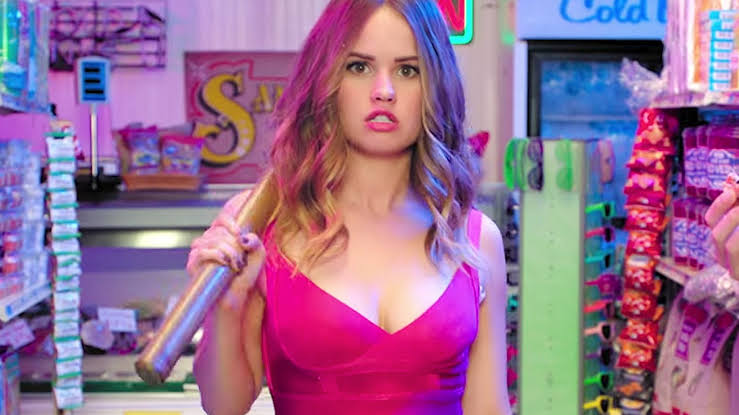 Insatiable’s first season was very controversial, and a lot of people were at the throats of the staff of the series for various reasons. The series received backlash for the way it showed weight loss and body shaming. The people even started a petition to cancel the show. I guess some people have just too much free time on their hands despite, the petition the show has been renewed for a second season by Netflix.

It’s very difficult to guess what is going to happen in the second season. It will be interesting to see the aftermath of the events from the first season.