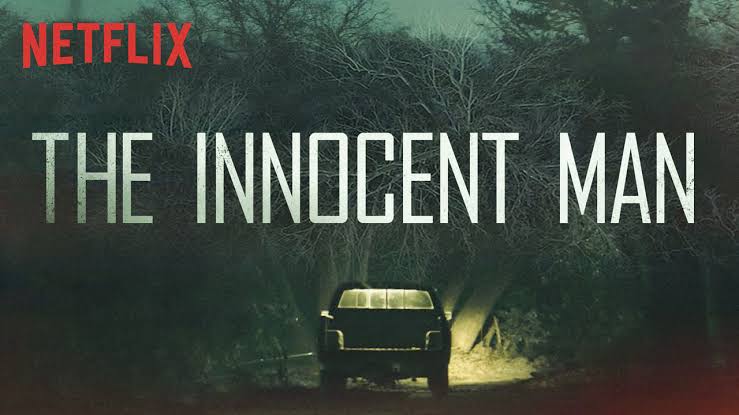 Based on a book by John Grisham, The Innocent Man was released by Netflix recently. The show has managed to captivate the fans, and everyone has nothing but positive things to say about the show. It is pretty much a given that rumors about a second season are going to start, even more so when the creator of the show stirs them himself.

Clay Tweel, the guy who created the show based off of the book by John Grisham and directed the first season of the show recently said that a second season would likely arrive if “there’s a real concrete payoff” to the mystery of who killed Denice Haraway. With that being said, it is also important to note that Netflix has not confirmed anything yet. We don’t know if a second season for the show will arrive on not. 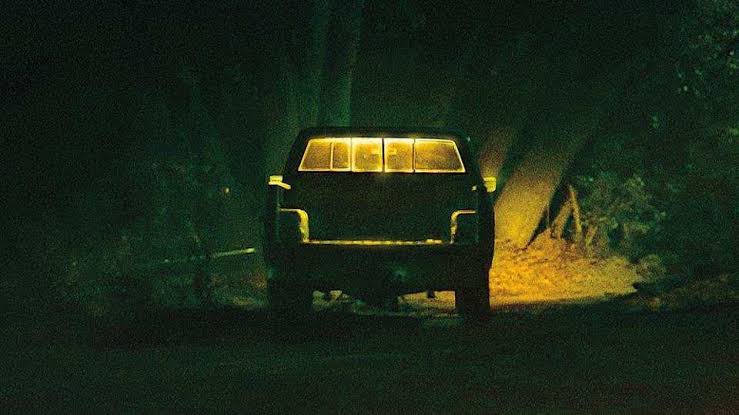 As Clay Tweel mentioned himself, it depends largely on the popularity of the show and whether it receives positive reviews or not. Tweel was recently asked about the possibility of another season for The Innocent Man, and this is what he had to say: “The legal system is moving so slowly in Denice Haraway’s case, and with Tommy [Ward] and Karl’s [Fontenot] case, I would be interested in doing whatever I can to see those be pushed forward and accelerated.”

“I’m invested in these cases and in these people’s lives, for sure, but whether that nets out into something further, you have to wait and see.

“I wouldn’t want to do anything unless there’s a real concrete payoff — if there was a follow-up, it would have to be very conclusive.”

We can’t speak about afor The Innocent Man Season 2 when it hasn’t even been confirmed yet. But, we will find out about whether the show will return or not soon enough. When we do, we’ll let you all know.

As far as the cast goes, who returns and who doesn’t, if any, cannot be discussed just yet. As I said, we have to wait and see whether the show is greenlit for a second season first. If it does get another, we can discuss everything else in detail too.