Channing Tatum In Talks To Join The Cast Of Lost City Of D, The Magic Mike Star Will Join Sarah Bullock In A Rom-Com Adventure

Hollywood Sensation Channing Tatum, known for movies like 21 Jump Street, Logan Lucky, and the G.I. Joe Series, is in the final talks and set to join the “Lost Cty of D,” which is an upcoming adventurous rom-com venture directed by Adam and Aaron Lee. As previously reported, Sarah Bullock will also star in the comedy venture. Her company Fortis Films is all set to produce the Lost City Of D. The movie is brought in works from an idea by Seth Gordon and a script from Dana Fox. At the same time, Oren Uziel wrote the original story.

Originally, The Lost City of D was supposed to star Ryan Reynolds and mark him and Sarah Bullock’s reunion after almost 11 years. The last we saw both the stars together was in the commercially successful 2009 rom-com hit “The Proposal.” After Ryan Reynolds backed out, it seems Channing Tatum is all set to pick up the role as he stars as a hotshot model in the upcoming adventurous, romantic comedy venture.

Here is everything we know so far about the upcoming rom-com adventure directed by Adam and Aaron Lee tittle ” Lost City OF D.”

Also Read: 23 Jump Street Cast, Plot And Everything We Know So Far

Plot Of “Lost City Of D” 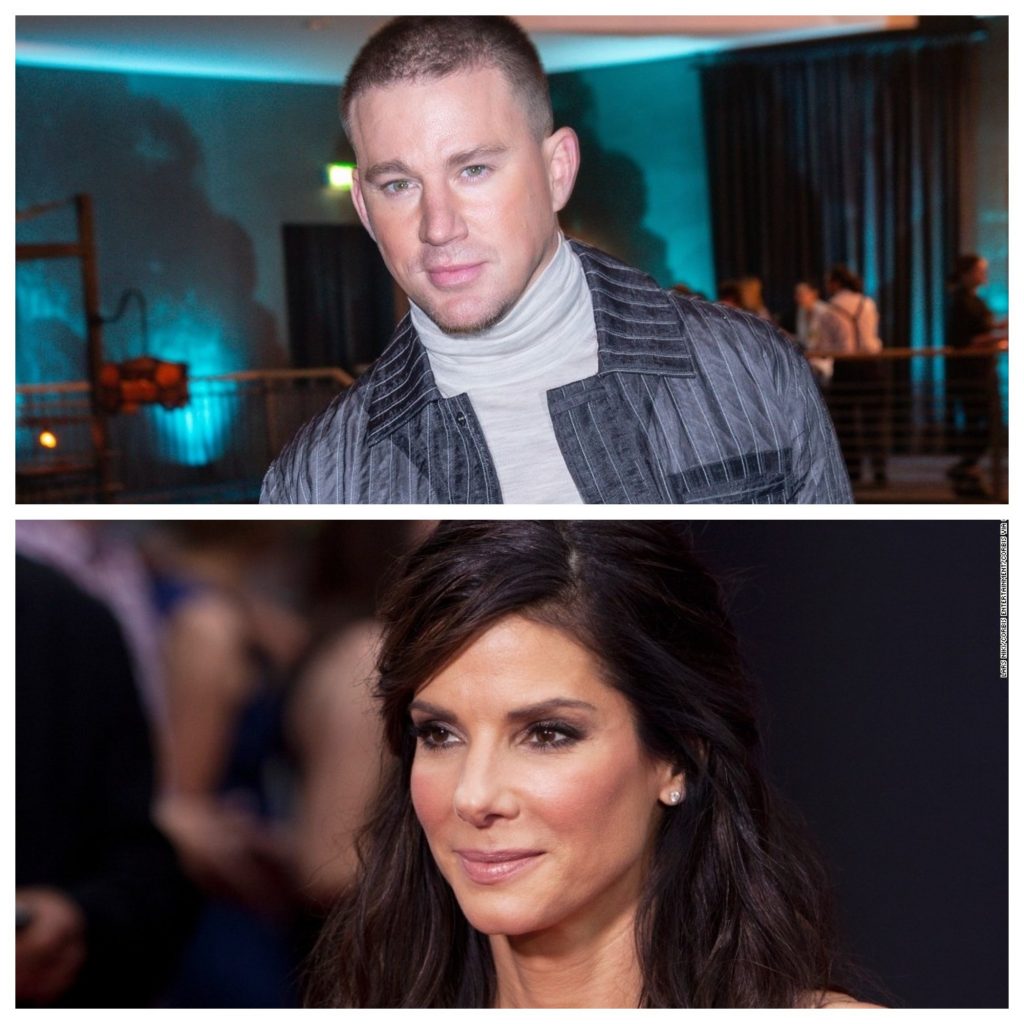 The adventurous rom-com venture”Lost City Of D” will see a romance novelist played by Sarah Bullock who thinks she is on her worst book tour ever as she is joined by a model which will be played by Channing Tatum. The tour breaks as we see a kidnapping, and now the characters are trapped in the jungle trying to get back home. Thus, Sarah Bullock’s character realizes how life is different from the romance stories she wrote up.

Who will be part of “Lost City Of D.”

Though there is not much revealed about the upcoming romance comedy project, so far, all we know is that Adam and Aaron Nee will be directing the venture. The director duo is the one who is also set to bring the “Masters of The Universe” franchise to the big screens, with Noah Centineo starring as He-man. Dana Fox has worked on the updated script and screenplay from the idea of Seth Gordon. The movie is set to be produced by Sarah Bullock’s company Fortis Films and Liza Chasin of 3dot Productions.

According to a Variety report, Channing Tatum is in final talks to co-star with Sarah Bullock in the upcoming Lost City Of D after Ryan Reynolds backed out. As we mentioned above, though the movie was supposed to mark Ryan Reynolds and Sarah Bullock’s reunion, since Ryan backed out, we can see Channing Tatum going back to his roots of rom-com after a very, very long time.

Channing Tatum and Sarah Bullock’s couple will probably be seen as an odd pairing itself because we saw both the stars rising to prominence in completely two different generations. Of course, both are pretty talented at both romance and comedy genres, but Channing Tatum, who has also come into his own comedic force recently, is the one who needs to see. Initially, during Tatum’s rom-com roots in the past, the genre was not something he was really good at to begin with. So since Tatum has become a huge star and one of the most talented actors since then, it would be worth seeing how he can conquer the genre in his own new style in “Lost City Of D.”

Last we saw Channing Tatum was in the Kingsman: Golden Circle as Agent Tequila and some animated ventures, including the likes of Smallfoot and The Lego Movie 2. Channing Tatum recently wrapped up with the movie “Dog,” which will be about an army ranger who is on a journey to attend his friend’s funeral as he travels from the Pacific Coast of America joined by his Belgian Malinois. “Dog” also co-stars Q’orianka Kilcher, who is known for her roles in “Dora: The Lost City of Gold” and “Yellowstone.” “Dog” is set currently set to release on the 12th of February 2021.

On the other hand, we last saw Sarah Bullock on Netflix’s horror-thriller “Bird Box” based on the novel of the same name by Josh Malerman. The movie saw Bullock as a mother who is on a journey through woods and rivers to find a sanctuary for her and her child in a doomed world by a mysterious creature that you would die instantly if you saw.

So for more updates on the upcoming Sarah Bullock and Channing Tatum’s “Lost the City Of D,” Stay tuned.