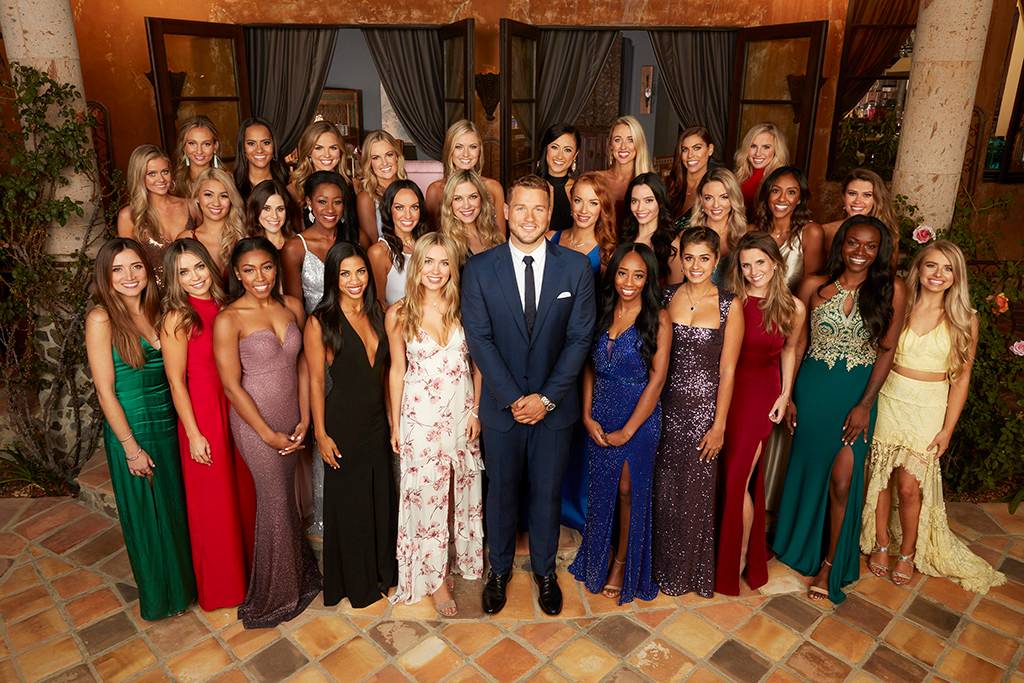 In this post, we are going to talk about The Bachelor season 23 update and details. As we know, the show has an amazing format in which a number of girls try to convince the Bachelor for a relationship. To convince, all the girls must have to compete and win the challenges, as well as maintain a good relationship with the Bachelor. In the 23rd season, the bachelor is Colton Underwood.

Underwood is 26-year-old and is a former professional football player, as well as charity founder from Indianapolis, Indiana. For those who have been following The Bachelorette might already know him, as he participated in the 14th season, in which Becca Kufrin was featured. Not just that, Underwood has also taken part in the fifth season of Bachelor in Paradise.

The show will feature 30 contestants, who will try to win the show by winning the heart of the fans as well as Colton Underwood. All the contestants are from the United States, except Caitlin Clemmens, who is from Toronto and Alex Blumberg from Vancouver.

So, when does the show premiere? The show is supposed to return with its 23rd season on 7 January. Also, the show will be broadcasted on ABC channel as usual, at 8 PM every Monday. Colton Underwood was announced as the Bachelor on 4 September 2018, during Good Morning America show.