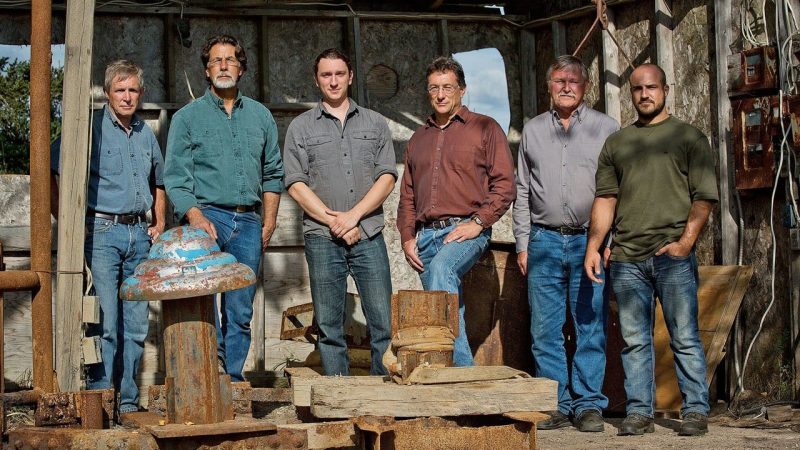 In this post, we are going to talk about The Curse of Oak Island season 7 episode 9 streaming details, and preview. As we know, the mystery show is supposed to return this week with another episode, which we will be discussing more in this article. However, it might involve spoilers here and there, so be careful before you read the whole article.

The show is now eight episodes deep into the seventh season, and the ninth episode is due this week. The Curse of Oak Island Season 7 Episode 9 is all set to release on 14 January 2020. The previous episode was released on 7 January 2020. The upcoming episode is named ‘An Eye For An Eye,’ and the last episode was named ‘Triptych.’ The show has an average runtime of 45 minutes per episode.

The show is broadcasted on the History channel at 9 PM ET/PT in the US, and the new episodes are out on Tuesdays. The show can also be streamed online using the History app or website, which is cost-free and easiest option to stream if you have subscribed to History on your TV. Furthermore, there are several other options such as Hulu, Sling, DirecTV Now, and Roku to watch History channel.

Here is the last sneak-peek posted by History YouTube channel, which you can check out below, but beware of spoilers:

What is ‘The Curse of Oak Island’ About?

Here is the official synopsis to brief you about the show: In the North Atlantic is a mysterious, and possibly booby-trapped island that has fired the imagination of treasure hunters for more than 200 years. Two brothers from Michigan will take new technology and old-fashioned know-how and attempt to discover what’s buried there once and for all.