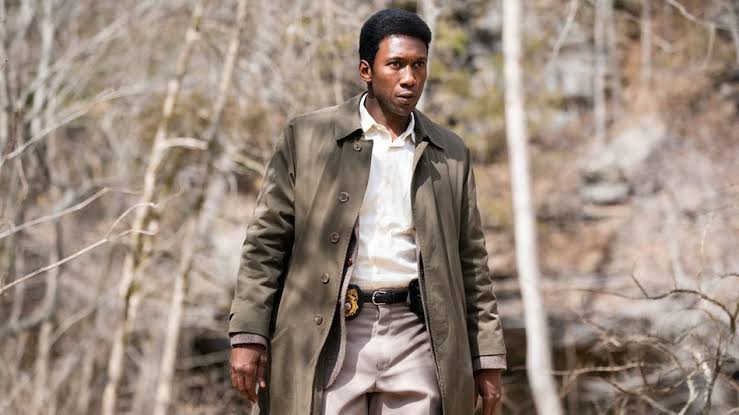 In this post, we are going to talk about True Detective season 3 update and Mamie Gummer’s role. As we know, True Detective released its third season on 13 January 2019, just recently! So, what do we know more about the show? Well, Mamie Gummer had an interview where she discussed her role in the third season.

After a couple of basic questions, she was asked about her role as Lucy Purcell, who is a mother but she does not have a soft spot. Replying to that, Gummer said that yes the character was build in that way because she was raised in foster care. She had nobody to feel softer too, or no model to look after. Gummer even pointed out Lucy’s different approach while raising her daughter and her son. 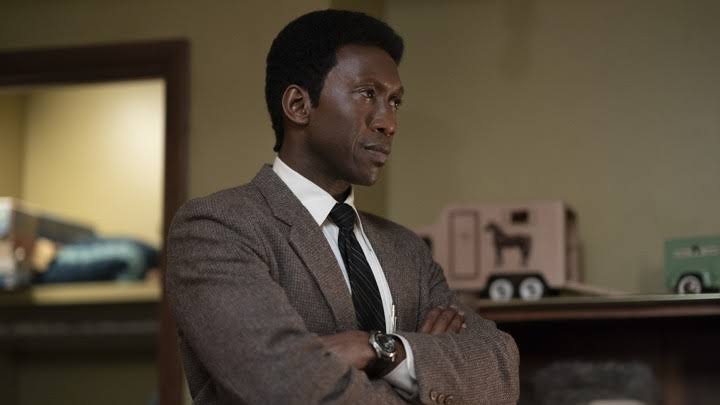 Then she was asked about her character’s struggle and her way to get angry about things, which was not usually found in the 1980s, especially in a city like Fayetteville. Gummer replied that it was necessary to give her the touch because it was all about freedom of her lifestyle. She even said the character has the opportunity to go out in nights which was a taboo at that time.

After that, she was asked a bunch of questions which she answered with the utmost sincerity. However, in the last, she was asked whether the third season will bring back the love that the first season got? She answered that she has only seen the first episode, but she said that she found in sprawling like the first season. But then she also said that she does not know much about the whole story, and she was only concerned with her role. So, she will be learning a lot of things as the story builds!

Although she gave a lot of information during the interview, she kept her mouth tight-lipped when asked about the entirety of the third season. The show will feature other stars such as Mahershala Ali, Carmen Ejogo, Stephen Dorff, Scoot McNairy, Ray Fisher.