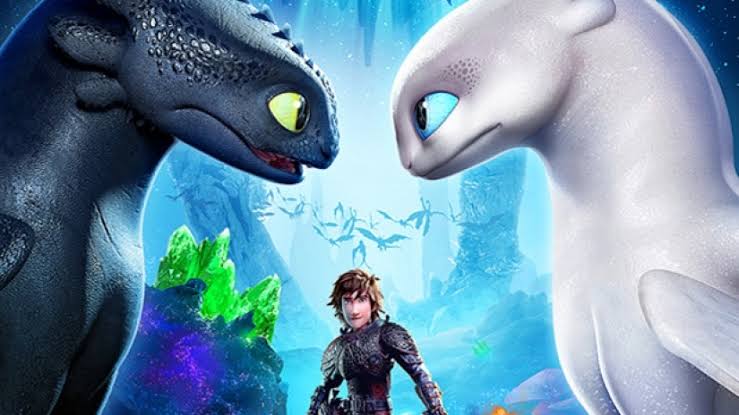 Earlier HTTYD part 3 was supposed to be released in June 2016, but it got shunted back to June 2017 and further shunted to May 2018. While the movie may have released in some places but it still hasn’t made its way to mainland US.

The sole reason behind giving How To Train Your Dragon, so many deadlines are that director Dean DeBlois is a busy man now. He’s the guy who has directed part 1 and 2 of the movie. Essentially part 3 of the film is the continuation of the story of Hiccup and Toothless. Jay Baruchel is the guy voicing Hiccup, while America Ferrera reprises her role as Astrid. Megastar Cate Blanchett returns as Valka.

The plot of part three of the movie is that Hiccup (Jay Baruchel) has created his dream of building the Viking Village into a dragon utopia. Valka, (Hiccup’s mother) and Hiccup have started a band of Dragon rescuers. In one of the trapper barges in the surrounding Island. The plot twist is that when danger mounts at home as Valka and Hiccup attempt a stealth mission. Toothless, a Light Fury is discovered on this stealth mission. He is a peculiar, glittery dragon who’s untamed, an elusive mate who draws the Night Fury away.

Many of the problems arise, such as Berk faces an overpopulation problem, Astrid who begins to disbelieve herself with all her energies diverted to Hiccup, Astrid’s marriage to Hiccup. Hiccup considers the possibility to move to a hidden world. All these dangers will be a test of Hiccup’s reign as village chief. Now both the dragon (Toothless) and Hiccup must take impossible decisions to save their kind. The story of a boy and his Dragon and their complicated relationship will be brought to a beautiful conclusion. Fans of the trilogy can rest in peace forever.

HTTYD opens in the US on February 1 in the UK and February 22, 2019, in mainland USA. If there are any changes to this, we will keep you posted right here on our website.