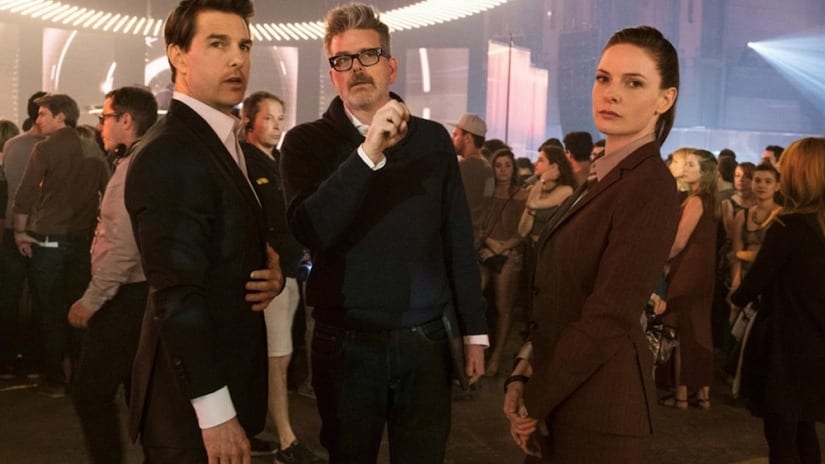 Mission Impossible 6: Fallout which released last year has really shown that Tom Cruise knows no bounds and the franchise is in no mood of stopping anytime soon. We have already covered one topic relating to this, so if you haven’t checked it, I suggest you check it once. The team is set to produce two more movies in the franchise which is already confirmed.

This decision isn’t surprising considering that Mission Impossible 6: Fallout got an overwhelming response from the audience and it has gardened a mammoth of $791+ million at the box office. It is also the first film in the franchise to have got this kind of crazy response. So, Mission Impossible 7 in the next installment in the series to look forward to and here is everything you need to know about the upcoming sequel.

The official plot of the upcoming Mission Impossible 7 hasn’t been revealed yet. However, there are reports which say that Tom will be doing what he does the best. Rebecca Ferguson also teased her future in the series by saying that she could be rough or become bad or become a supporter and gets to be a part of the team. Earlier McQuarrie teased fans as he said that Tom has some really big ideas and some “World-topping shit,” for the future, which could be the inclusion on SpaceX or NASA but, he didn’t reveal much.

The cast of Mission Impossible 7 includes:

Christopher McQuarrie will be back as well, and more members will be revealed in the upcoming days.

The exact update is yet to be revealed; however, according to reports, Mission Impossible 7 will be released in July of 2021.